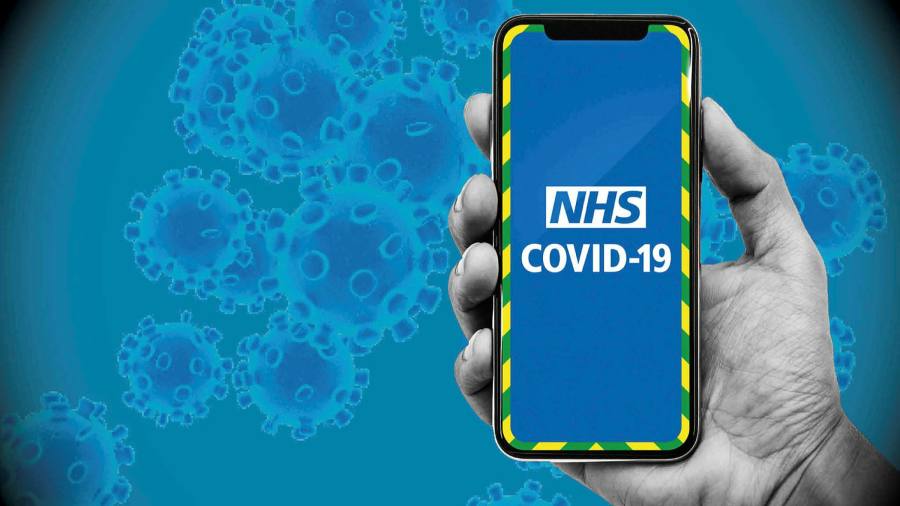 When UK ministers announced that they were ditching efforts to develop a bespoke contact-tracing app to help contain the spread of coronavirus, it marked the end of a months-long attempt to find a novel solution to a universal problem.

Countries across the world have tried to develop tailored smartphone apps that will alert people when they have come into contact with someone infected with the virus, but a number have abandoned these efforts after concluding they must use technology provided by Apple and Google.

The UK government has now decided to follow suit and develop an app using Apple and Google software. But health secretary Matt Hancock refused to say on Thursday when it would be launched. That in turn raised questions about whether people in England can be kept safe as they emerge from the country’s three-month lockdown.

Mr Hancock, who had hoped to launch the app in May, 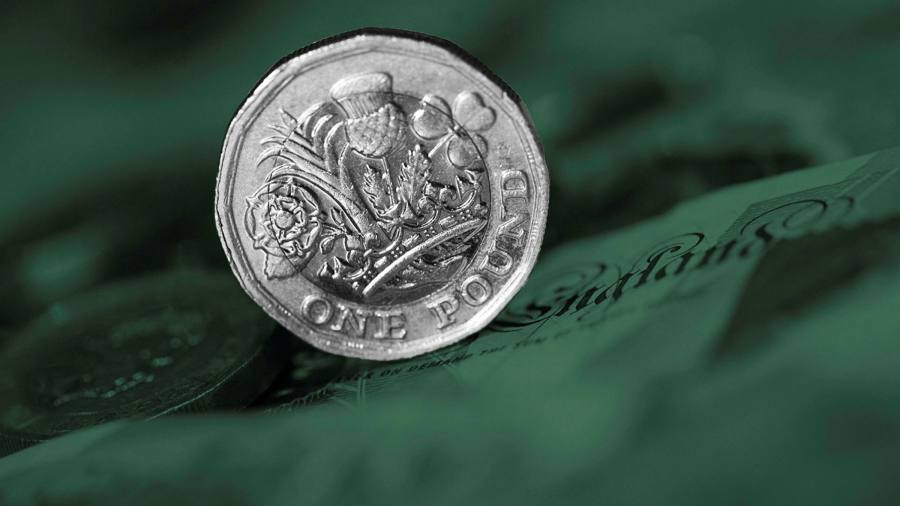 The UK government has been forced to amend proposals under which The Pensions Regulator and an industry lifeboat fund would have been locked out of rescue talks involving companies with underfunded retirement schemes.

Emergency proposals laid before parliament last month would have reduced the influence of both TPR and the Pension Protection Fund, the lifeboat scheme, in recovering debt owed to a company retirement plan by a sponsoring employer.

Since the Covid-19 pandemic, thousands of businesses with underfunded pension schemes have struggled to meet their debts, including scheduled payments to repair pension funding deficits.

Temporary measures contained in the Corporate Insolvency and Governance Bill, introduced last month, aimed to ease the burden on distressed companies by allowing them to shield from legal action and debt repayments for up to 40 days, while working on a rescue plan. 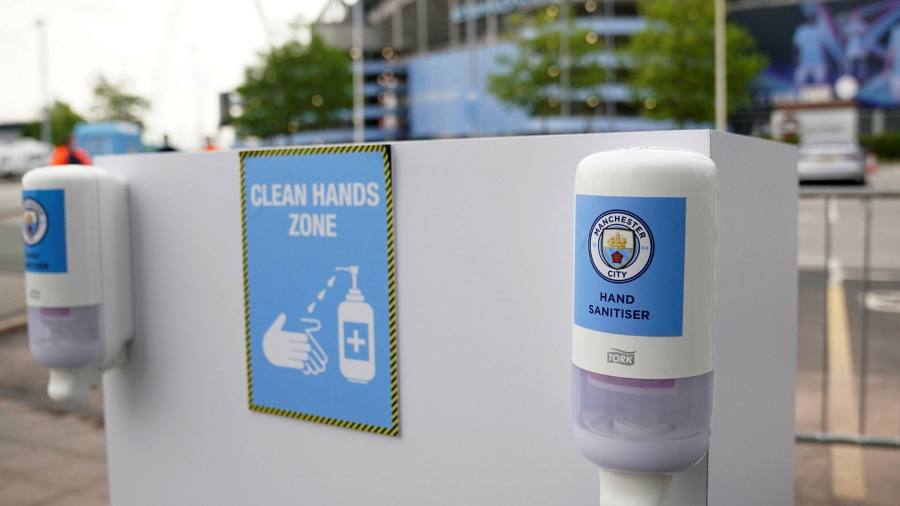 The UK competition watchdog has launched a probe into whether retailers have been overcharging for hand sanitiser products following complaints from consumers forced to pay over-the-top prices for essential products in the pandemic.

The Competition and Markets Authority said on Friday that an investigation into potential profiteering from hand sanitiser sales would look at four pharmacies and convenience stores in the UK. It said the probe was at an early stage and did not name the companies involved.

Last month, the CMA said it had written to 264 companies, accounting for more than 3,100 complaints, about price rises for essential products.

Consumer rights campaigners have called for a crackdown on unscrupulous sellers who have charged high prices for products needed to protect people during the crisis, both online or on the high street.

Customers have complained about price rises for various products, from masks to groceries, but hand sanitisers have 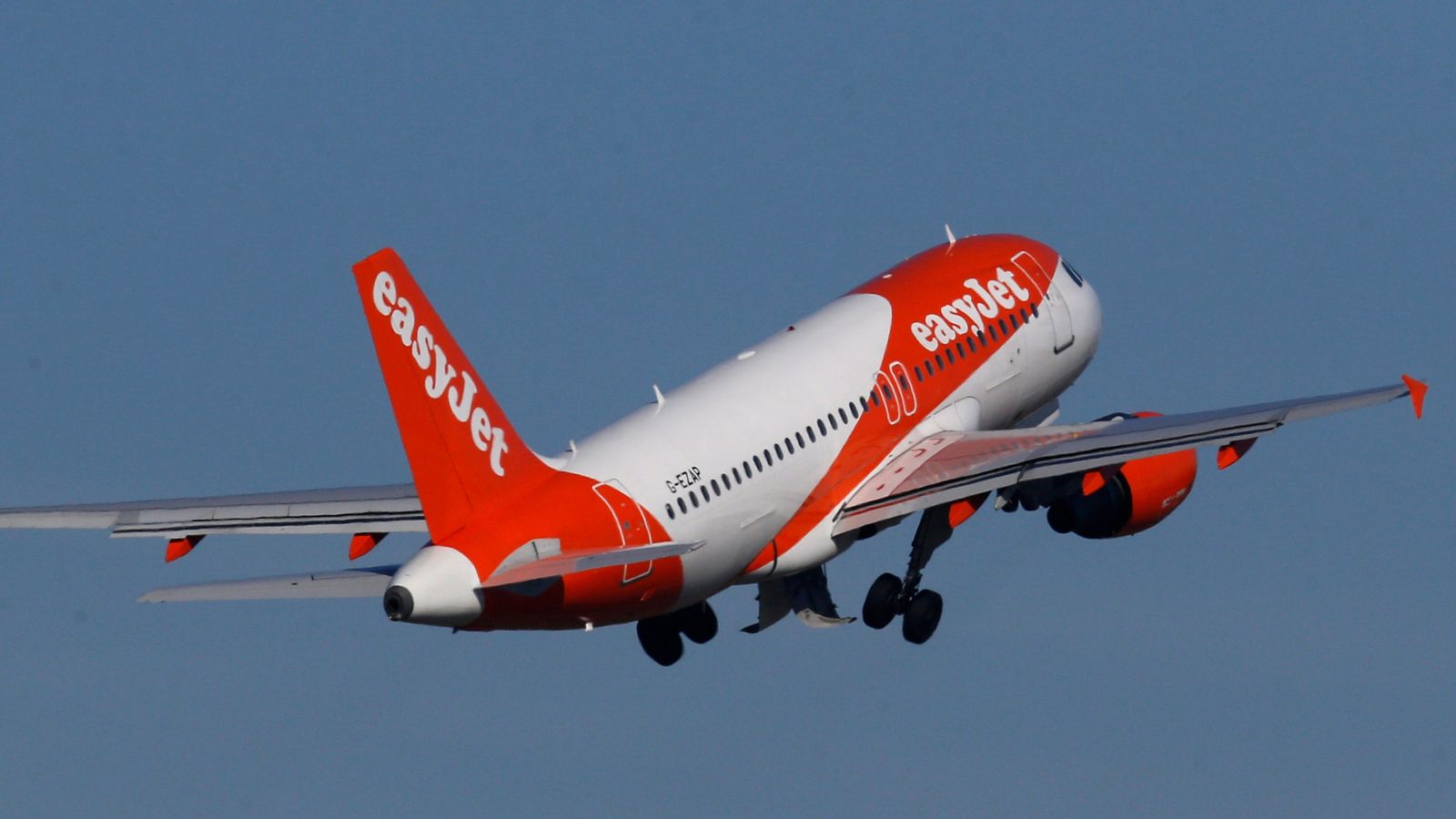 The former boss of Royal Mail is to step down as chair of easyJet’s boardroom pay committee amid a frantic reshuffling of directorships at the low-cost airline.

Sky News has learnt that Moya Greene, who only took on the remuneration role last year, has signalled to John Barton, the company’s chairman, that she wants to hand it over.

Ms Greene is understood to be planning to remain on the easyJet board, which she joined in 2017.

Lygon Group, the headhunter, is said to have been given the mandate to find a new remco chair.

The assignment may be a tough one, with public company chief executives expected to see their pay packages significantly diminished for years as a result of the coronavirus pandemic.

It is the latest in a frenetic series of changes to the line-up in easyJet’s boardroom, which was placed under siege in March by Sir Stelios Haji-Ioannou,