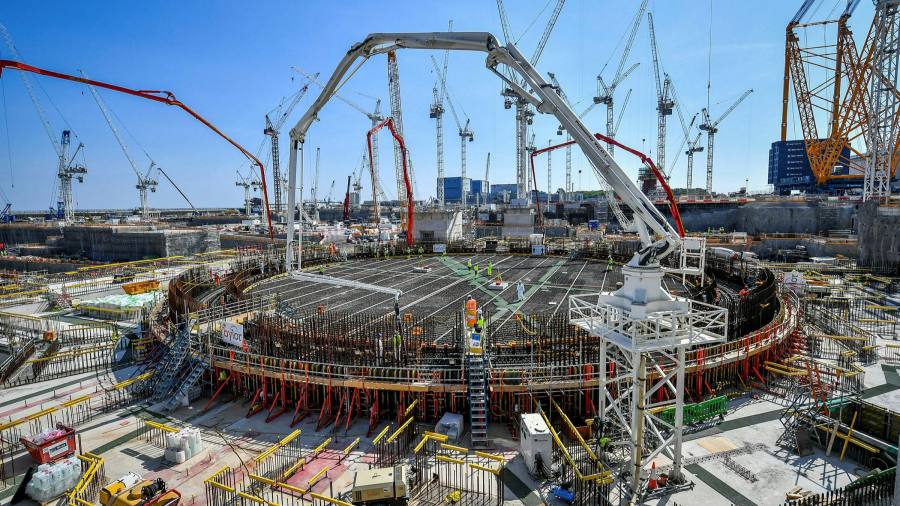 Britain’s nuclear energy industry has said it could cut the price of power from new large power stations by more than half as it presses ministers for a “prompt” decision on government financing to support construction.

A report from the Nuclear Industry Association claims that the next generation of plants could be delivered at a cost to the consumer of £60 per megawatt hour, and subsequent reactors for as little as £40/MWh, if the government can agree a financing mechanism to cut capital costs, which account for about two-thirds of the total bill.

A cost of £40/MWh would represent a 57 per cent reduction on the £92.50/MWh that was controversially guaranteed by the government to French utility EDF and Chinese state-owned CGN in exchange for shouldering the upfront costs of Hinkley Point C, Britain’s first new nuclear power plant in a generation, currently under construction in Somerset. 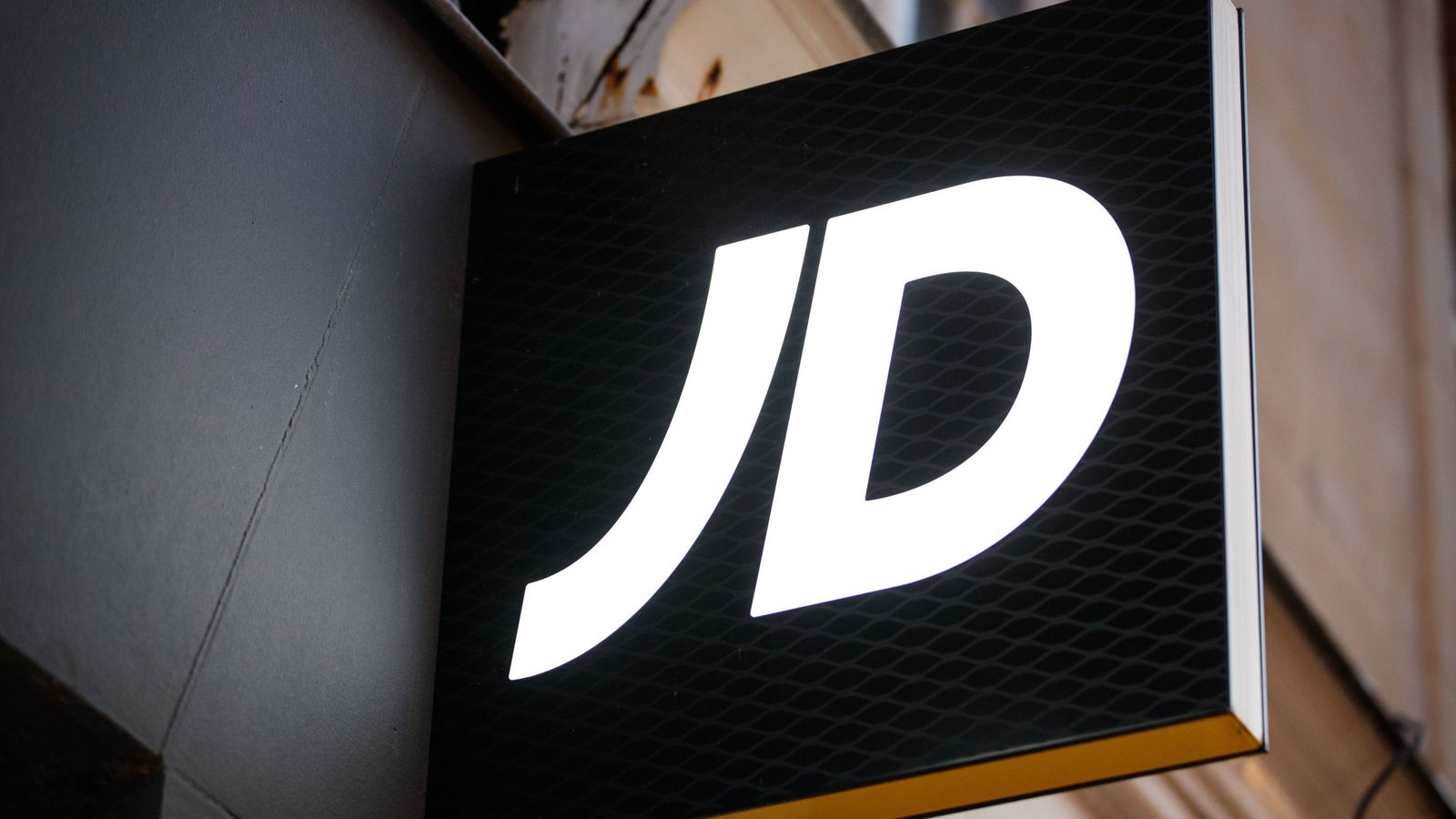 JD Sports has bought back its Go Outdoors chain for £56.5m after putting it into administration.

The move will “preserve as many jobs as possible”, JD Sports said, with a major restructuring plan aimed at retaining the “majority” of stores.

On Saturday, Sky News had exclusively revealed that Go Outdoors was on the brink of administration – four years after retail giant JD Sports Fashion first bought it for £100m.

Sky’s City editor Mark Kleinman said then that JD was expected to use an insolvency process to restructure the chain, which trades from 67 shops.

Manchester-based JD Sports, which has a market value of £6.3bn, was said to be keen to retain control of a slimmed-down Go Outdoors.

On Tuesday evening, JD Sports confirmed it had hired administrators from Deloitte. 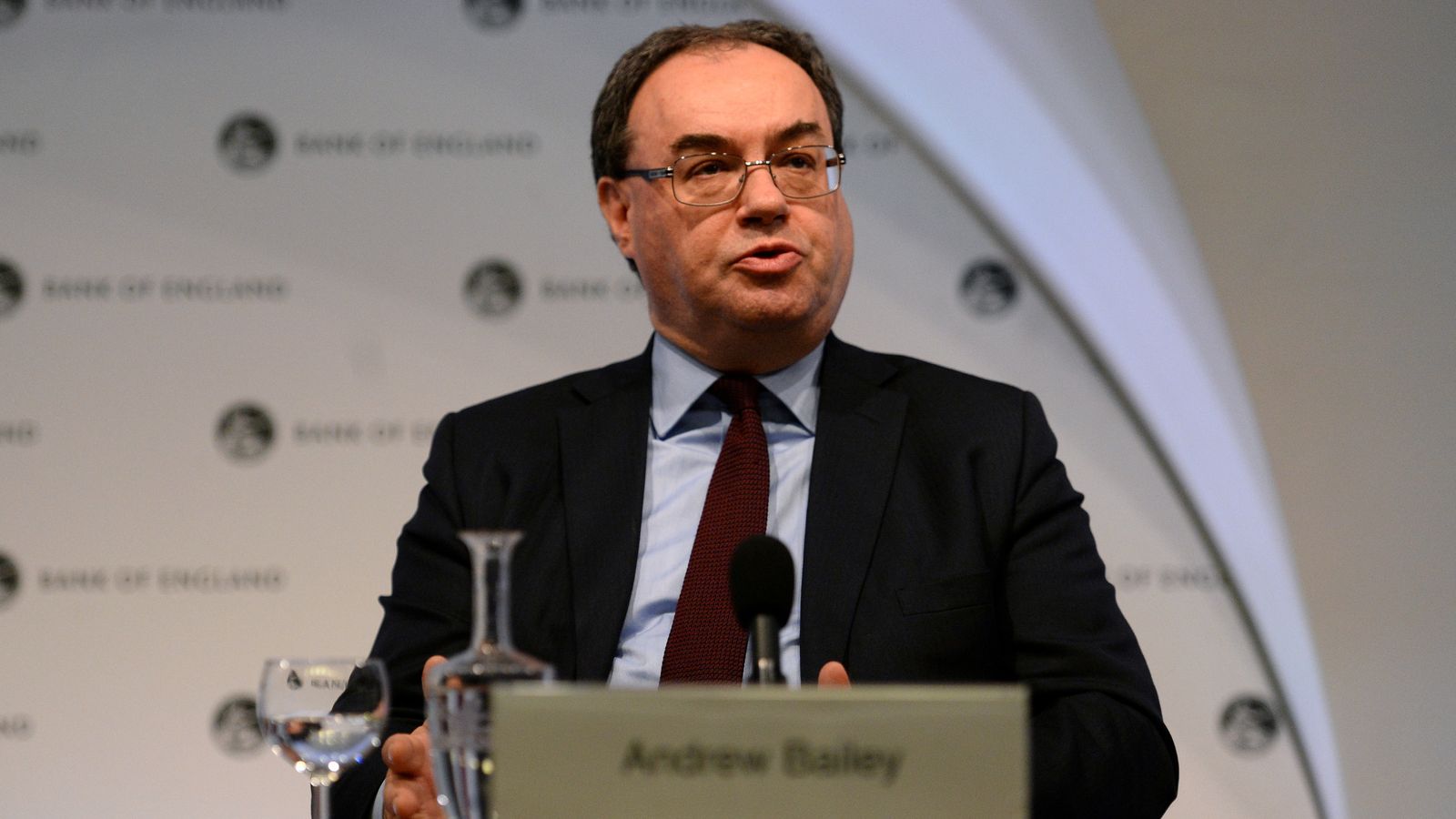 The head of the Bank of England has dealt a devastating blow to the prospect of a multi-billion consolidation of defined benefit pension schemes by warning that a regulatory regime unveiled last week could pose a risk to financial stability.

Sky News has learnt that Andrew Bailey, the central bank’s governor, has written to the work and pensions secretary, Therese Coffey, to criticise elements of an interim framework for pension superfunds announced last week by the industry regulator.

Mr Bailey’s intervention, which one pensions insider described on Tuesday as “staggering”, threatens to derail the launch of superfunds following a two-year battle by their proponents to get them authorised.

Supporters say that by aggregating hundreds, or even thousands, of defined benefit schemes, pensioners whose retirement savings are managed by superfunds would be better insulated from market shocks and benefit from reduced administrative costs.

Last week’s launch of what The Pensions Regulator 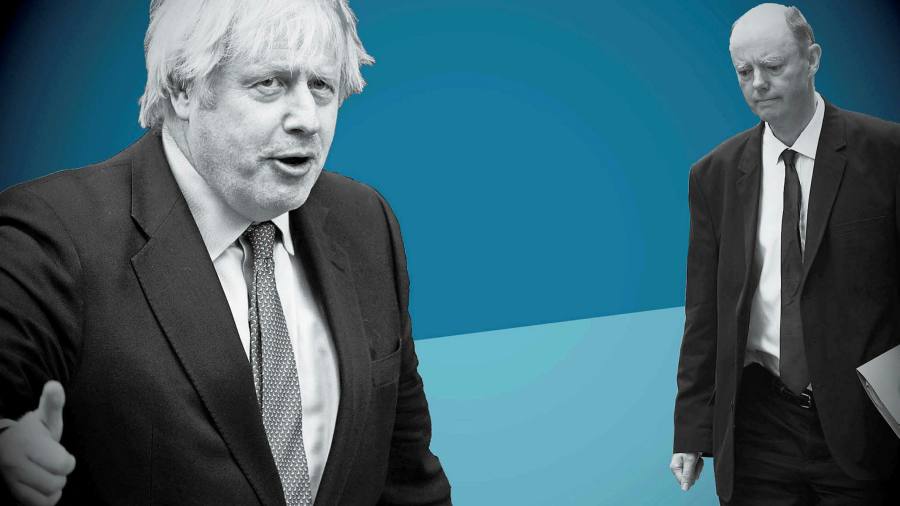 Boris Johnson was criticised for being too slow to lock down Britain; on Tuesday he struck a sombre note in the Commons as he announced plans to end “our long national hibernation”, knowing that ending the restrictions too early could be disastrous.

“There’s a general acceptance that we didn’t handle the start of the outbreak well,” said one Tory official. “But we believe that we can turn things round if we handle the exit well and get the economics right.”

Mr Johnson’s decision to reopen large sections of the economy in England on July 4 delighted many Tory MPs, but came against a backdrop of scientific misgivings. The prime minister acknowledged that this could be one of the biggest calls of his premiership.

“Today we can say that our long national hibernation is beginning to come to an end and life is returning to our streets and shops,” he said,