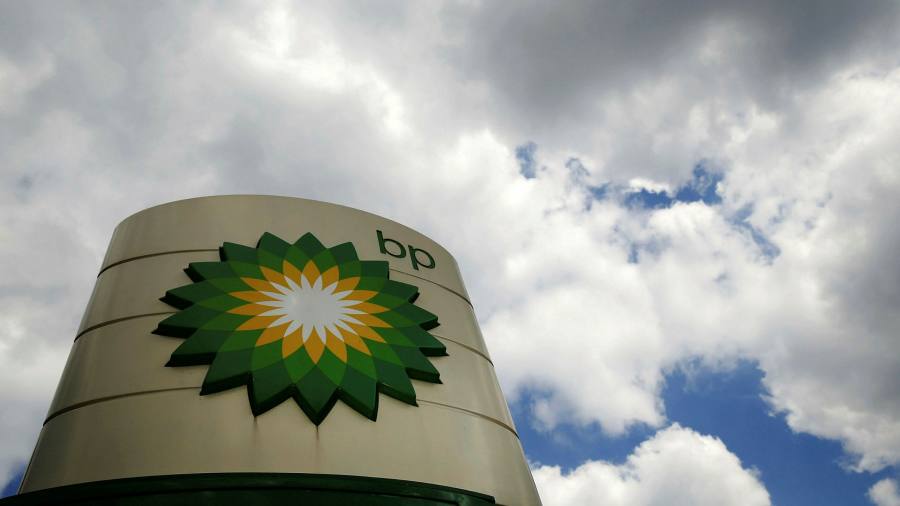 The chief executives of FTSE 100 companies that have tapped government support schemes through the coronavirus crisis received higher than average multiples of staff pay, according to new research.

The High Pay Centre analysed the pay ratio disclosures made by 107 UK companies that have published their annual reports so far this year. Two-thirds of the FTSE 350 are yet to report. 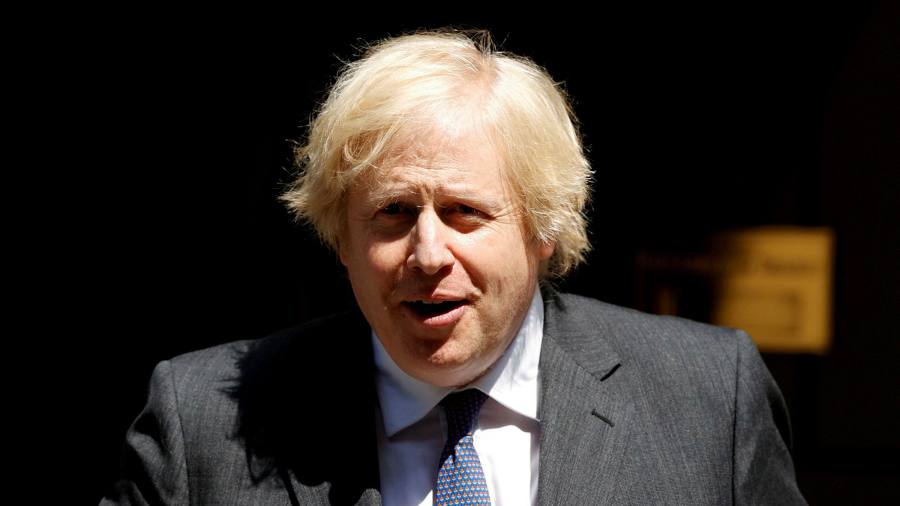 Boris Johnson will insist this week that he has a road map for recovery as he promises the government will “build, build, build” its way out of the biggest crisis for 75 years with extra spending for schools, hospitals and infrastructure.

The prime minister’s address on Tuesday is designed to boost national morale as the British economy teeters on the edge of the worst downturn in living memory.

That will be followed a week later by a “summer statement” from chancellor Rishi Sunak setting out further initiatives to try to kick-start the economy — including a jobs strategy with a heavy focus on work placements, apprenticeships and young people.

The prime minister will pledge more money for hospitals, schools and housing developments along with the fast-forwarding of “shovel-ready” infrastructure projects. Boeing has been given the green light to begin test flights of its 737 MAX fleet, more than a year after the planes were grounded following two devastating crashes in the space of five months.

The aircraft have been banned from taking to the air since last March, when an Ethiopian Airlines flight crashed just moments after taking off from Addis Ababa – killing all 157 people on board.

Five months earlier, in October 2018, 189 people died when a 737 MAX used by Lion Air crashed into the Java Sea only 13 minutes after departing the Indonesian capital of Jakarta.

Both were blamed on a malfunctioning anti-stall device named Manoeuvring Characteristics Augmentation System, which Boeing has since been working to make less powerful in order to give pilots more manual control. 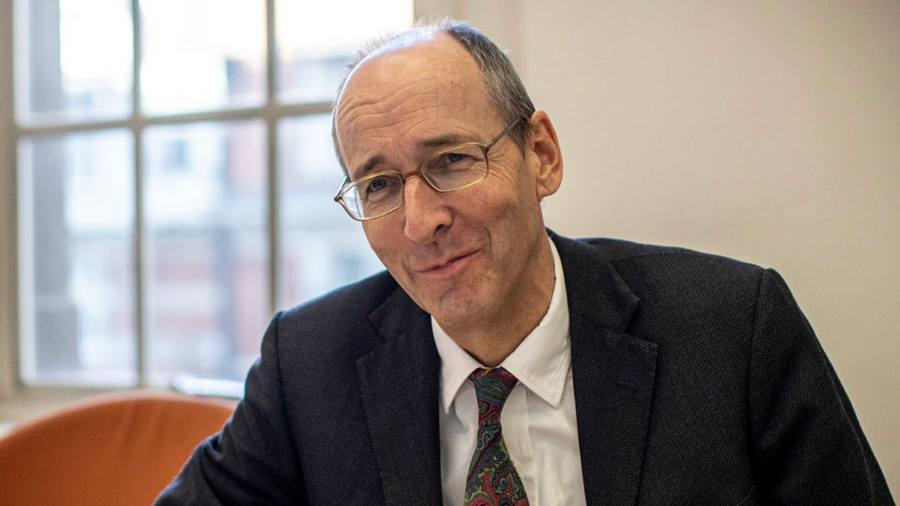 The former chair of the UK’s competition watchdog Andrew Tyrie abruptly resigned from the organisation after colleagues uneasy over his reformist agenda threatened a vote of no confidence if he did not step down, according to people briefed on the matter.

The Conservative peer unexpectedly announced his resignation on 18 June — three years before he was due to depart — citing frustrations with the “inherent limits” of his role. At the time Lord Tyrie indicated he was moving on to lobby more freely for the consumer-orientated reforms he had called for at the watchdog.

Lord Tyrie, known for his caustic interrogation style as chair of the House of Commons Treasury select committee, clashed with other CMA board members over his desire to lead campaigns and implement changes to the structure of the agency.