Parts of England, and London in particular, have long suffered from a chronic shortage of affordable and decent housing. In this respect, the government’s white paper to boost the number and the quality of dwellings is to be cheered. The vision is, in housing minister Robert Jenrick’s words, to create a new generation of communities that ape “Bath, Belgravia and Bournville” — areas built in the 19th century that are now home to some of the most sought-after properties in England.

To achieve this, the paper proposes accelerating an archaic planning process that means homebuilding programmes now take on average seven years to go from the drawing board to being fit for habitation. At its most radical, the government wants houses meeting certain design principles — and built in parts of the country deemed “growth” areas — to receive automatic building permission. The paper also aims to simplify payments housebuilders must make to cover infrastructure costs, and encourage smaller businesses to build more.

These are problems that need tackling. The current planning system has been in place since just after the second world war and is not fit for creating the 300,000 homes a year that England needs. Tragedies such as the Grenfell fire, where 72 people lost their lives in a west London tower block that had been clad in highly flammable material, highlight the shoddiness in the construction of some dwellings in England. The power of big homebuilders must also be challenged. And given the declining demand for high-street commercial premises, and potentially office space, accelerated by the coronavirus pandemic, policy action that might allow easier and safer conversion to housing would be timely.

However, little space is devoted to repurposing. And while trying to set standards for design and build quality is to be welcomed, the onus will fall on local councils to enforce them. But councils in some of the poorest areas have faced years of funding cuts and will struggle to monitor whether new homes are meeting required benchmarks. The British Property Federation says spending on the English planning system has been cut by 55 per cent since 2010, while housing targets over the same period have increased by 50 per cent. The most deprived communities risk being burdened with slums.

Nor is the paper clear on how the playing field would be levelled for smaller housebuilders. Critics say developers would be required to jump through the same hoops whether they were building 50 or 5,000 new homes.

The proposals also fail to recognise the extent to which the country’s housing problems are concentrated in London and its environs. The government rightly notes dwellings are much cheaper in countries such as Germany. But this is partly down to a far less significant a portion of economic activity being concentrated in any one city or region, and greater protections for tenants. England’s capital is a city of extremes — with sky-high rents and property prices in some areas and extreme housing poverty in others. In making homes more affordable, the government might also wish to consider reforming the mortgage market or removing some of its own distorting incentives designed to foster property ownership.

Successfully reforming England’s housing market requires more than cutting red tape or coming up with standards without a clear idea of how to maintain them. A fuller acknowledgment of the economic and social dynamics that underpin the present system would offer a better foundation on which to build.

Thu Aug 6 , 2020
The Bank of England on Thursday stuck to its view that the UK economy will bounce back rapidly at first from the coronavirus crisis. But the central bank’s latest forecasts suggest it will be a long, slow grind before output and employment return to pre-pandemic levels — and that there […] 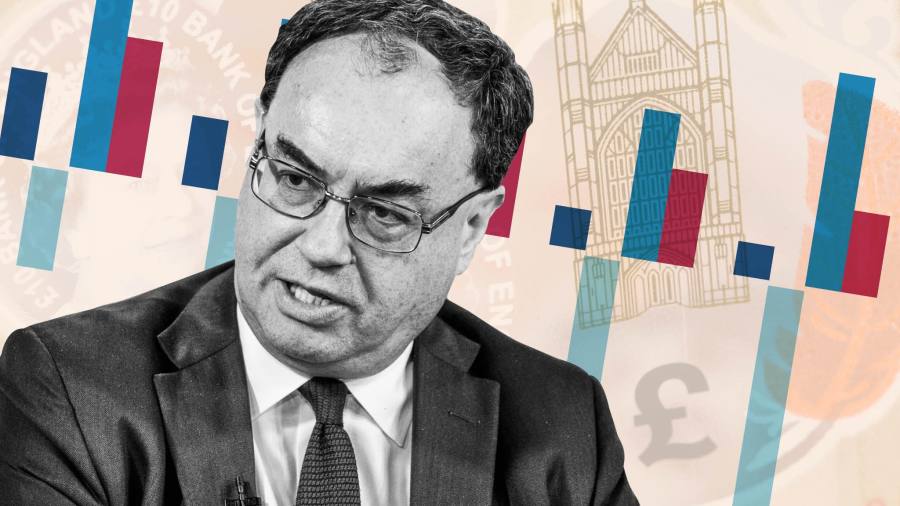