An important consideration for gauging the tone of the coming global economic recovery hinges on when consumers and businesses really start spending.

Where the rubber meets the road for consumers is the outlook for employment and a rising toll of lay-offs in many countries does not bode well in this regard. Market sentiment has been bruised today, notably with the rocket formerly known as Chinese equities losing further altitude, while the tone in Europe and on Wall Street is one of retreat.

Rising Covid-19 cases around the world are tugging at upbeat reports of vaccines, as are the latest macroeconomic tidings.

The latest weekly US jobless claims recorded their smallest decline since March (falling 10,000 to 1.30m and versus an expected drop to 1.25m). That offset a stronger than anticipated rise in retail sales for June.

But shading the 7.5 per cent surge in monthly US retail sales is the renewed pace of shutdowns across the US.

“Real-time data indicate that demand is faltering in states where the health situation has deteriorated the most and that the jobs recovery has entered a slower second phase.”

They also highlight that the headline retail sales reading “masks wide disparities across spending categories” and in absolute terms, spending is 8 per cent below the mark set in February:

“Clothing or electronics sales remain 20 per cent to 30 per cent below their February levels while sales at restaurants and bars are 27 per cent lower.”

Also in play is the end of US employment support before August arrives, which could well curtail spending and reinforce the trend of precautionary saving among those employed. A moratorium on home evictions also expires later this month, and unless assistance measures are extended, market sentiment faces a rougher time in late July.

In Europe, where the process of reopening has been relatively smooth, Christine Lagarde, in the wake of today’s European Central Bank meeting, cautioned that job losses and cuts in income were hurting consumer spending.

And in the UK, the Financial Times reports payroll employees fell by 650,000 in June compared with March, a 2.2 per cent fall, according to figures from the Office for National Statistics based on tax data.

Even among countries at the forefront of a Covid-19 recovery, there remains a degree of reticence. Earlier, China’s latest economic data revealed both domestic consumption and investment arriving below forecasts. Retail sales declined 1.8 per cent (year-over-year) versus expectations of a 0.5 per cent gain, while business investment slipped 3.1 per cent and remains weak and is led by private companies in contrast to state-owned enterprises.

The data helped extend a correction in Chinese shares that began after Monday.

The CSI 300 of Shanghai- and Shenzhen-listed stocks dropped 4.8 per cent, the benchmark’s largest one-day decline since early February. This leaves the CSI 300 off some 7 per cent since the close on Monday and has clipped returns over the past month to about 12.5 per cent.

David Chao at Invesco thinks the pullback in the CSI 300 “is a healthy return to reality given the recent hype by retail investors [who] would use any material weakness as a buying opportunity”.

Buying the dip does have the tailwind of a Chinese economy that on the surface is expanding and running ahead of global rivals.

Mike Kerley at Janus Henderson Investors says that China appears “on course to achieve growth in GDP in 2020 and will be one of the very few countries globally to achieve this”.

That is good news, but Mike also notes a big challenge for Beijing at this juncture, namely “to switch the engines of growth away from investment towards consumption without stoking the fires of asset bubbles, similar to the post global financial crisis years”.

On that note, the FT’s Jamil Anderlini writes of concerns over rising bad loans and a surge in unregulated shadow banking while Beijing opens the credit floodgates to get the economy moving again.

Of course, China is not alone in amassing more debt in the hope of sparking a sustained recovery. Such an overhang of debt requires a swift rise in employment across the economy and time is not on the side of the financial system.

An important aspect of global markets are portfolio flows from Japanese funds and the latest weekly figures are striking. Having lately been on the sidelines, Japanese money poured into foreign bonds last week to the amount of ¥1.06tn, while they sold ¥3.6tn of global equities. Marc Chandler at Bannockburn Global Forex says that “offsets about 68 per cent of the foreign equities bought this year”.

The European Central Bank provided little of note after its latest policy gathering. Christine Lagarde, the ECB president, reinforced the wait-and-see approach of the central bank during her press conference given the “elevated uncertainty” at present.

In truth, the ECB has closed the bond spread, compressing long-term borrowing costs across the region, which has provided some breathing room for the EU to implement its planned €750bn recovery fund. Italy’s 10-year yield of 1.2 per cent has returned to a level seen in January and well inside the March spike beyond 2.4 per cent.

Expectations of progress are high for the latest EU summit on Friday, although the euro has retreated below $1.14 with a case of the jitters.

“This week’s summit might not bring a final agreement just yet, but any progress on the most contentious issues, including governance and conditionality, would send a strong signal on the prospects for the breakthrough in the near future.”

Crude oil prices are holding recent gains with the market having absorbed the recent easing in production cuts. At about $43 a barrel, Brent sits well under the $60 floor that prevailed early in the year.

Analysts at MUFG caution that oil producers will look to “bolster revenues through adjusting their production levels for the remainder of 2020” and that should cap further strength with Brent ending the year at about $46 a barrel.

Market Forces returns early next week as I am in the process of packing our belongings for a move from London to New York at the end of the month. Certainly an interesting time for embarking on such a shift and hopefully just a brief delay in publication of the newsletter. I wish you all a very good weekend.

I’d love to hear from you. You can email me on [email protected] and follow me on Twitter at @michaellachlan.

Thu Jul 16 , 2020
Netflix has warned that its lockdown-driven surge in subscribers is starting to peter out – even as it reported another quarter of bumper growth. The streaming service added 10.1 million customers in the second quarter – beating expectations and meaning it has added 26 million so far this year, compared […] 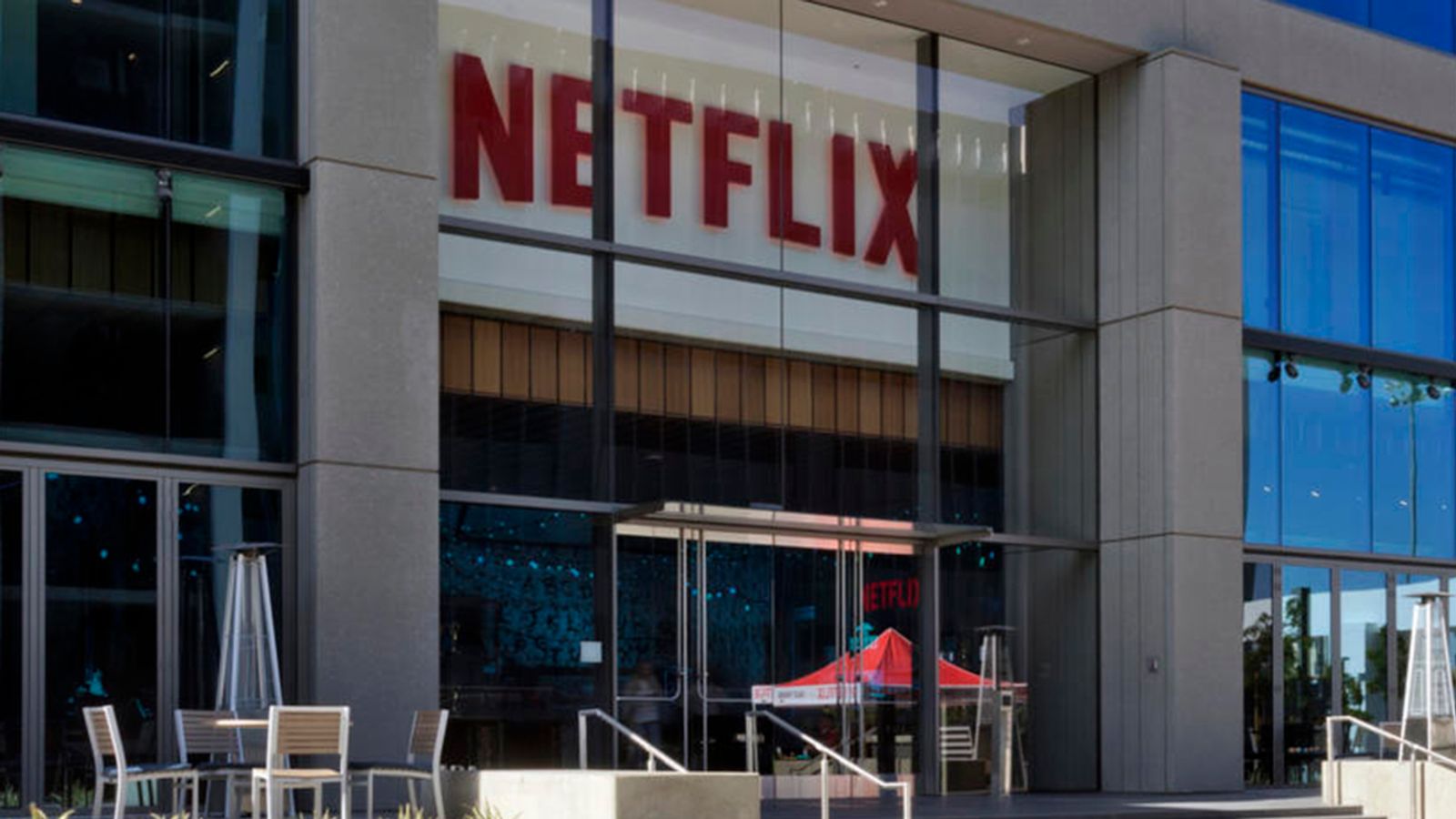