The writer is a senior fellow at Harvard Kennedy School

The coronavirus crisis is a tragedy in three acts. Act one was the unprecedented economic contraction as the world shut down from March into May. Act two, the rapid rebound as countries began to reopen from late May through July. Now we are in act three, a long, hard slog to get the world’s economies back to where they were when the year began.

Gains from the rebound have clearly slowed. After adding 4.8m jobs in June, American employers brought fewer workers back in every subsequent month. Citing tax data, the UK’s Office for National Statistics says the number of employees on company payrolls was about 695,000 fewer in August than March, and 36,000 lower than in July. Eurozone unemployment increased in August as the number of people out of work rose by 251,000 to 13.2m.

The International Labour Organization estimates the world will lose working hours equivalent to 245m full-time jobs in the final quarter of this year. Many small businesses closed during the shutdown; many more have found after reopening that they are no longer viable. Even multinational corporations, including Disney, Royal Dutch Shell, Continental, Allstate and Raytheon, are announcing staff cuts.

As companies restructure or finally go under, temporary lay-offs have fallen and permanent unemployment has risen. Nearly 80 per cent of US job losses were classified as temporary in April, and 8.5 per cent as permanent. By September, this had changed to 35 per cent and 30 per cent respectively, with the rest being those whose temporary jobs ended. It will be much more difficult for permanently laid off workers to find roles, particularly if they need to retrain.

According to September jobs data, 2.4m Americans are considered long-term unemployed (out of work for at least 27 weeks), with nearly 5m more set to join them over the next two months. Research suggests being jobless for a long time affects employment prospects as well as future wages — such workers have more trouble finding jobs and they make and spend less once they do.

Personal incomes in the US fell 2.7 per cent in August as benefits expired at the end of July. Consumer spending that month grew by just 1 per cent, the least since April. The virus, meanwhile, has not gone away. A resurgence has some countries reimposing restrictions that will weigh on growth. Insee, the French statistics agency, cut its growth forecast for this quarter to zero, from 1 per cent. Services output contracted in September in France, Spain and Italy, and barely grew in Germany.

Politicians can still change the third act. The only way to make it shorter and less onerous is with additional fiscal help. But so far that looks unlikely. In the US, President Donald Trump has prevaricated about wanting a fiscal stimulus bill until after next month’s election. The UK’s furlough scheme ends this month. Its replacement requires businesses to pay a premium to access the government subsidy, and analysts say 1m more jobs could be lost this year. Germany faces a federal election next year, which may curb enthusiasm for more public spending. The EU recovery fund to support pandemic responses may be delayed over disagreements about how to ensure the money is properly spent.

With recoveries petering out, politicians must stop waiting in the wings and rewrite the end of this tragedy.

Mon Oct 12 , 2020
Balfour Beatty, one of the UK’s biggest construction groups, is kicking off the search for a new chairman. Sky News has learnt that the FTSE 250 company, which is one of the key contractors on the HS2 high-speed rail link, has appointed headhunters at Egon Zehnder to identify a successor […] 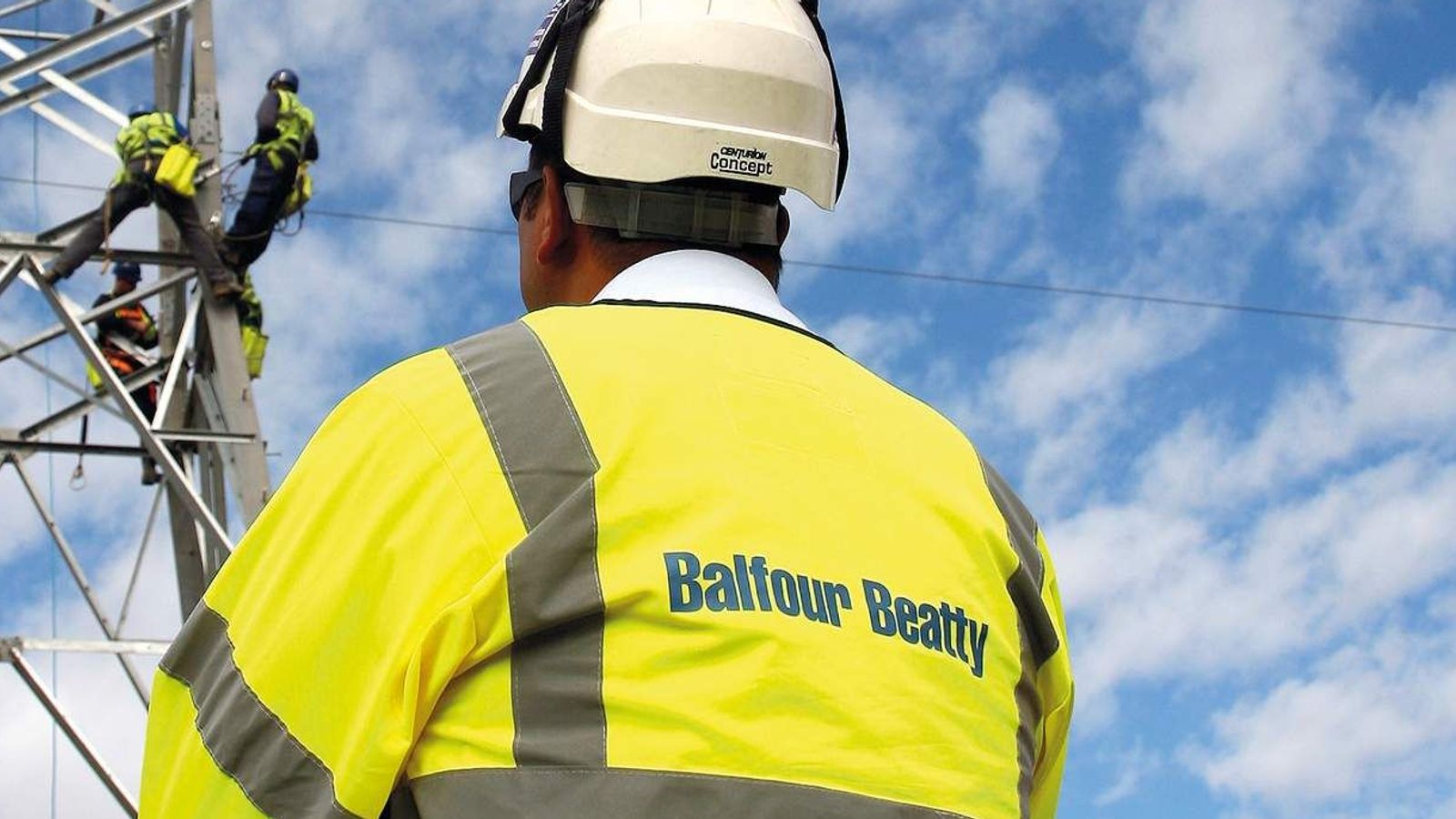