BERLIN (Reuters) – Adidas (ADSGn.DE) reported a 93% plunge in first-quarter profit and sales off 19%, missing forecasts, and warned of a deeper hit to second-quarter revenue as lockdowns forced the German sportswear maker and other retailers to close stores.

Adidas said it had taken a hit of around 250 million euros on unsold stock in greater China, purchase order cancellations and higher bad debt provisions.

Sales fell 19% to 4.75 billion euros versus 4.85 billion forecast by analysts, Refinitiv Eikon data showed, and the company warned of a possible 40% fall in the seond quarter.

Adidas shares were down 1.2% in early trade and have fallen more than a third since the coronavirus pandemic started.

It said it could not provide an outlook for the year given the uncertainty over when closed stores might reopen.

Adidas said more than 70% of its stores were currently closed worldwide, with a 35% rise in e-commerce in the first quarter only partially offsetting that.

In the first three weeks of April, it said sales in China had continued to recover as stores reopened there.

Adidas said it had a cash position of 1.975 billion euros at March 31. It received approval for a 2.4 billion euro government-backed loan on April 14 to help it through the crisis and is reportedly planning a bond to replace it.

A battle far from over: Five questions for the ECB

Mon Apr 27 , 2020
LONDON (Reuters) – The European Central Bank meets on Thursday, the ink barely dry on its emergency bond-buying scheme, and markets are already asking what more it will do to help the euro zone economy through the coronavirus crisis. FILE PHOTO: The head quarter of the European central bank (ECB) […] 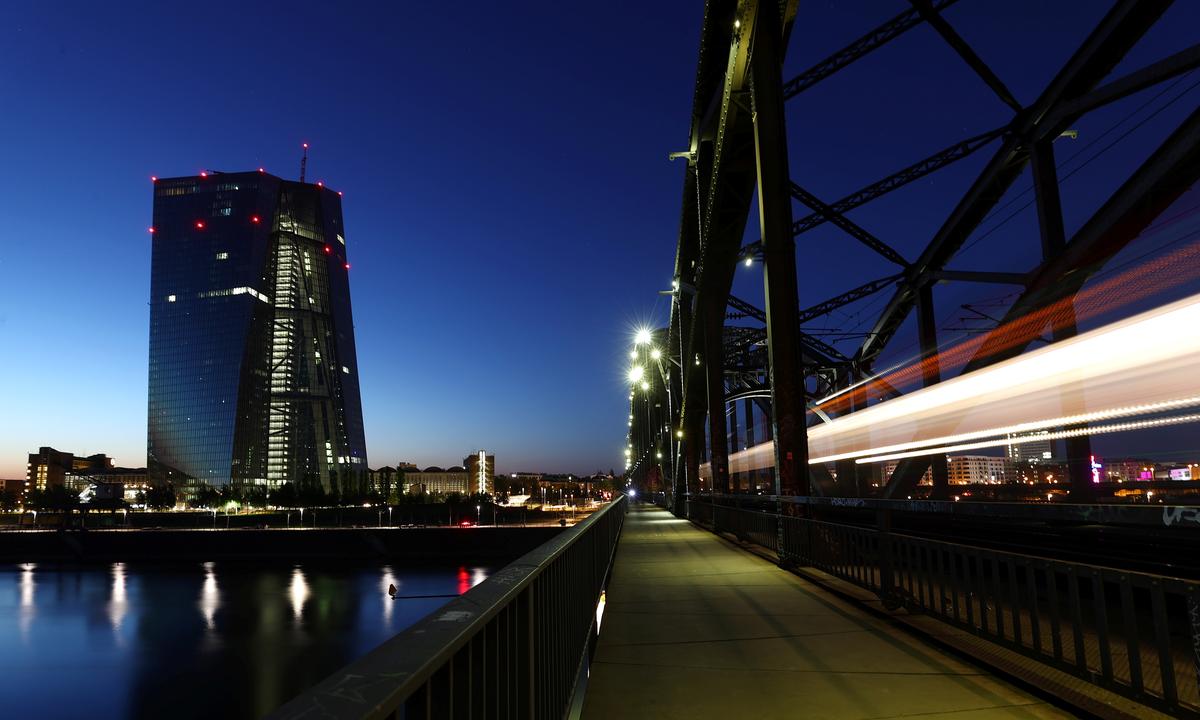 Car Rental Near Me