Chancellor Rishi Sunak plans to wind down a £6.8bn assistance scheme for the self-employed ahead of the scheduled October end date for his furlough programme for employees, in spite of a government pledge that the two groups would enjoy “parity” of support in the coronavirus crisis.

HM Revenue & Customs said on Wednesday it had received 2.3m claims under the self-employed income support scheme, at a cost of £6.8bn, but the Treasury is concerned that because of the need to help large numbers of people quickly, the programme is poorly targeted.

Mr Sunak also maintains the programme is different in nature to the furlough scheme.

The chancellor will announce in the coming days details of exactly how he intends to end the furlough scheme for employees in October. HMRC said 1m employers were now using the scheme, which has paid 80 per cent of the wages of more than 8m staff, at a cost of £15bn so far.

Mr Sunak will not make a statement about the future of the self-employed scheme until next month, and government officials downplayed expectations that it would also be extended until October.

“I would not expect it to match the furlough extension,” said one. Business groups who have urged the government to extend the aid for the self-employed are waiting to find out how and when it will end.

While the level of support offered under the scheme is broadly equivalent to that paid to furloughed employees — 80 per cent of previous earnings, capped at £2,500 a month — its coverage is partial.

The government said this month it would extend the furlough scheme from June until October, albeit with employers starting to pick up some of the tab from August.

But the government has said nothing about whether the self-employed can expect any further support after the one-off grant they have received, notionally to cover the period from March to May.

“A big proportion of our 5m strong self-employed community now faces a total income cliff edge in a matter of days,” said Mike Cherry, national chair of the Federation for Small Businesses. “Many of them — hairdressers, personal trainers, event organisers, caterers and B&B owners — work in sectors that will be impacted for many more weeks to come.”

Part of the dilemma facing the Treasury is that the self-employed scheme — while a lifeline for some — is not well focused.

Some of those who qualify for the grant may have suffered a relatively small reduction in income as a result of the lockdown, while others who were initially hard hit — such as construction workers — may now be returning to work.

Self-employed people are allowed to work in spite of receiving the grant, a point stressed by Mr Sunak in a Twitter exchange on May 22.

“The two schemes are different,” he said, comparing the furlough scheme with the self-employed programme. He said the former was intended to keep employees attached to their company, while the latter could not be “targeted in the same way”.

Boris Johnson said in March that the employed and self-employed would receive “parity” of treatment, but government officials said that related to the monthly cap of £2,500, not the length of any support.

Many self-employed — including owner-managers paying themselves through dividends, and high earners — may not qualify for state support.

But a survey conducted by the London School of Economics’ Centre for Economic Performance showed self-employed people had been hit especially hard by the crisis.

Three-quarters said they had less work than usual, while a third stated their health had been at risk while working. 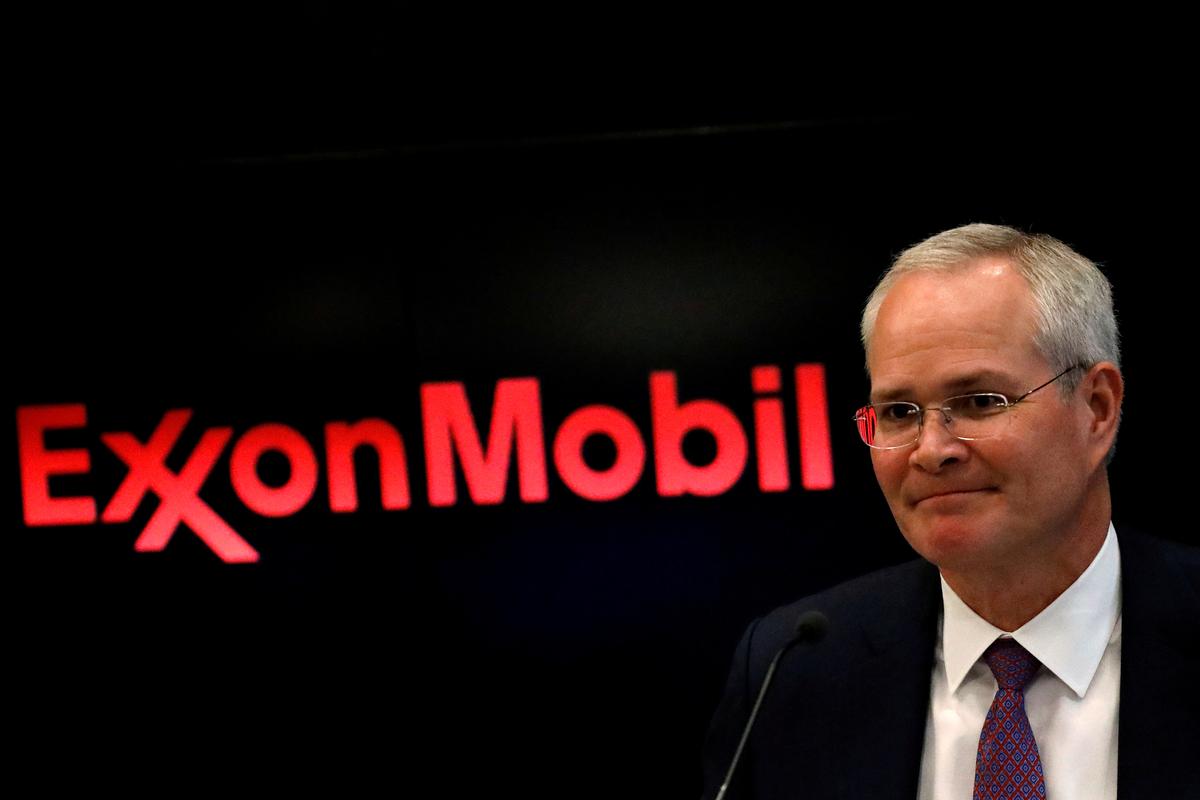