The terms being discussed are first lien debt, meaning these creditors would be paid first if Airbnb were to default, the sources added. Airbnb is discussing a five-year loan which would have an interest rate of 750 basis points over the Libor benchmark, and is being sold to investors at a slight discount to the loan’s par value which would see them earn a rate of around 12%.

A final agreement between the company and the lenders could come as early as Wednesday, the sources said, cautioning that the plans and structure of the deal are still subject to change.

The sources requested anonymity as the matter is private. Airbnb, Apollo, Oaktree, Silver Lake and Sixth Street declined to comment. Owl Rock did not immediately respond to requests for comment.

The loan is the latest move by Airbnb to bolster its finances, after the company last week announced a $1 billion bond deal with Silver Lake and Sixth Street.

The company’s falling valuation underscored the impact of the coronavirus outbreak on its business.

Airbnb said in September it planned to list its shares in 2020. It has not commented publicly whether the turmoil in the travel industry will impact those plans.

Wed Apr 15 , 2020
The UK’s tax authority has quietly ratcheted up tackling tax evasion, launching hundreds of task forces in the past decade to target undeclared earnings in industries such as adult entertainment, construction, dog breeding and double-glazing. The number of task forces within HM Revenue & Customs has ballooned to 209 since […] 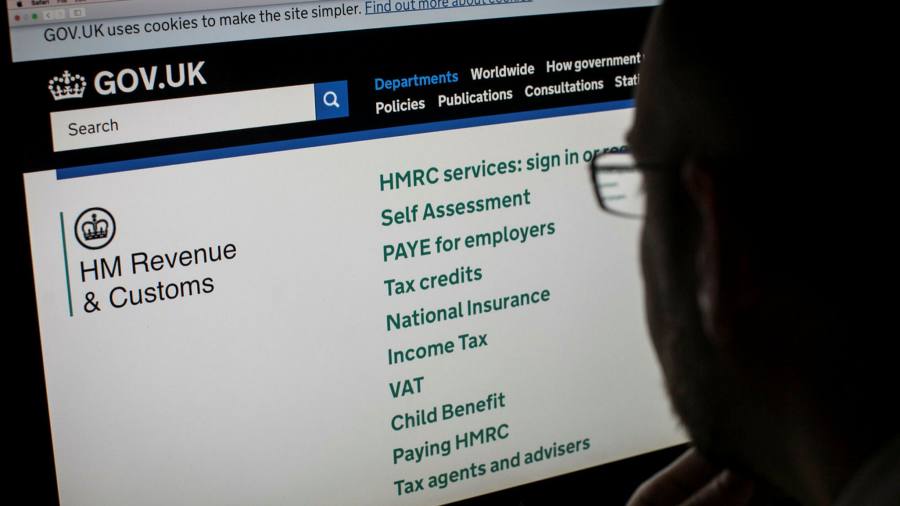