LONDON (Reuters) – Airbus (AIR.PA) will furlough around 3,200 staff at its Broughton factory in Wales, the European planemaker said on Monday after it warned staff that the coronavirus crisis had put its survival at stake.

Airbus has given its starkest assessment yet of damage from the crisis, telling the company’s 135,000 employees to brace for potentially deeper job cuts as it grapples with the impact of the COVID-19 pandemic on the aerospace sector.

Earlier this month, the group said it would furlough some 3,000 French workers by tapping a government-backed scheme for four weeks.

“Airbus confirms it has agreed with its social partners to apply the government’s Job Retention Scheme for approximately 3,200 production and production-support employees at its commercial aircraft site in Broughton,” it said in a statement.

Britain’s job retention scheme allows employers to furlough staff and claim cash grants up to 80% of wages, capped at 2,500 pounds per worker.

Airbus will top up gross salaries to bring pay up to 85-90% of pay, in accordance with an agreement signed with trade union representatives.

The deal affects the majority of the production and production support teams in Broughton, the north Wales factory which assembles wings.

Furlough periods will be staggered, with all starting in the next three weeks and lasting for at least three weeks.

The move does not affect Airbus’ 3,000 staff in Filton, western England, where wings are designed and supported.

Mon Apr 27 , 2020
CHICAGO (Reuters) – With the pandemic hobbling the meat-packing industry, Iowa farmer Al Van Beek had nowhere to ship his full-grown pigs to make room for the 7,500 piglets he expected from his breeding operation. The crisis forced a decision that still troubles him: He ordered his employees to give […] 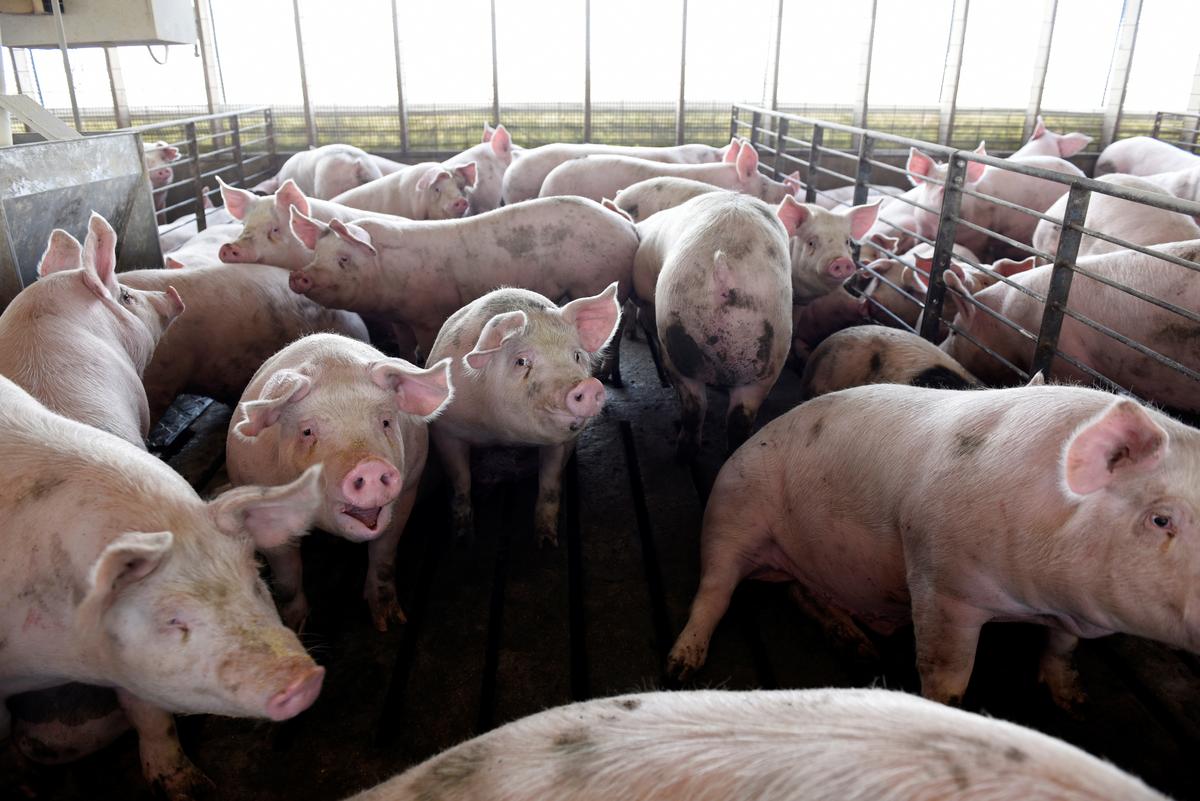