Revenue at its cloud computing business surged about 58%.

With China’s economy starting up again much ahead of major economies in Europe and the United States, the e-commerce giant said it expects to generate over 650 billion yuan in revenue in fiscal 2021.

The company has been pushing into new businesses and technologies as online shopping space heats up with competition from smaller rival JD.com Inc (JD.O) and Pinduoduo Inc (PDD.O), which is popular with residents in China’s lower-tier cities.

Last week, JD.com forecast second-quarter revenue above analysts’ estimates after an upbeat quarter, riding on a surge in online orders for groceries and daily goods.

Alibaba’s overall revenue rose to 114.31 billion yuan in the quarter ended March 31 from about 93.50 billion yuan a year earlier.

Analysts had expected revenue of 107.04 billion yuan, according to IBES data from Refinitiv.

U.S.-listed shares of the company were marginally up in trading before the bell.

Reporting by Akanksha Rana in Bengaluru and Josh Horwitz in Shanghai; Editing by Arun Koyyur

Fri May 22 , 2020
The aviation industry has criticised plans for a 14-day quarantine for people arriving in the UK from overseas. The plans are aimed at limiting the spread of the coronavirus as the number of cases in the UK begins to fall. But it comes as many airlines were preparing to resume […] 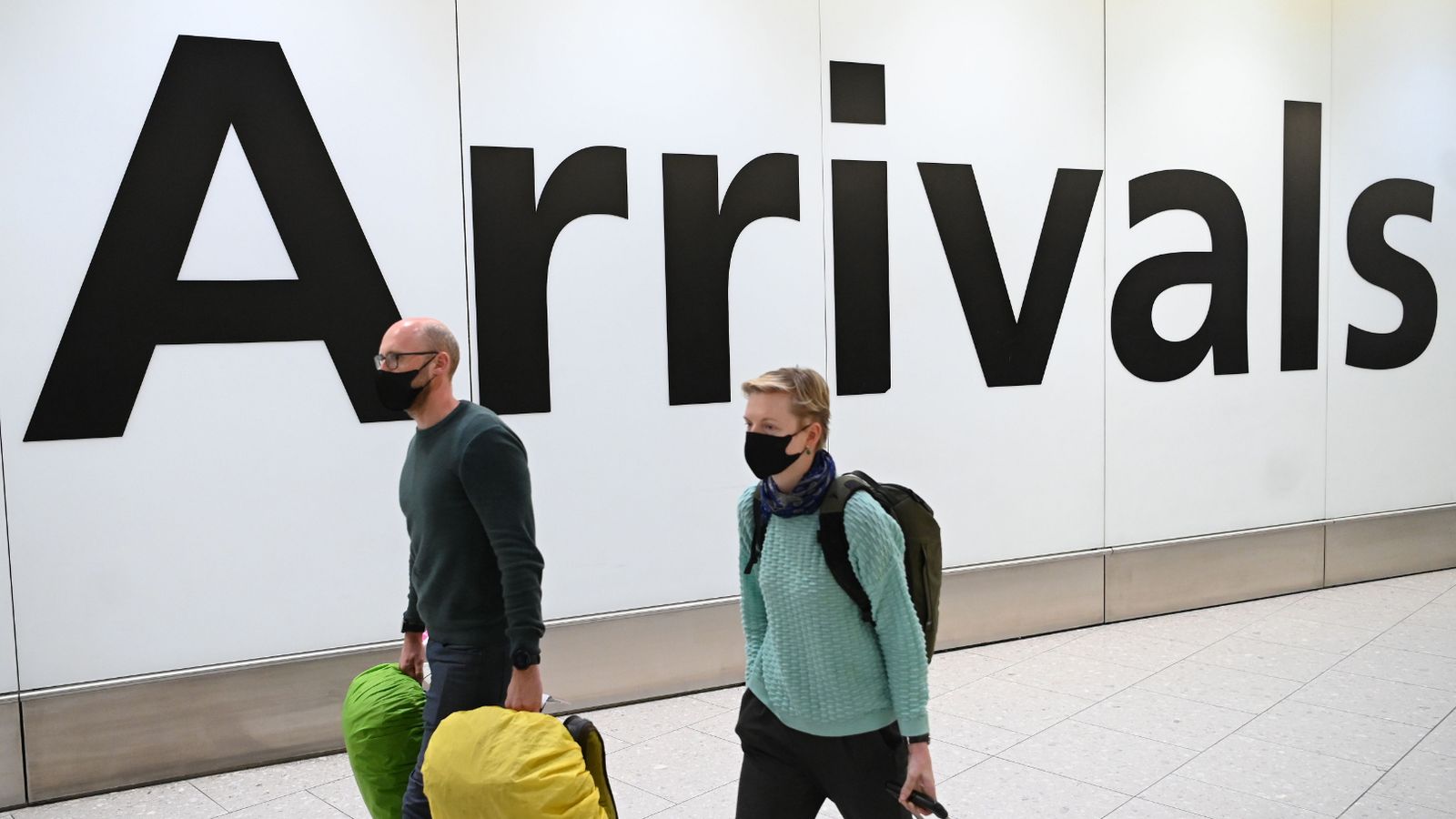