The Black Death is often credited with transforming labour relations in Europe. Peasants, now scarce, could bargain for better terms and conditions; wages started to rise as feudal lords competed for workers. Thankfully, a much lower mortality rate means such a transformation is unlikely to follow coronavirus. Instead, policymakers must prevent a stunning rise in unemployment from scarring a generation with lower living standards.

Recent figures on job losses are truly eye-popping. In the US, joblessness caused by the lockdown has probably wiped out a decade of employment growth. Economists estimate the 22m rise in unemployment claims in the past month represents job losses equivalent to the increase in employment since the global recession of 2009. The US is not alone: Spain has shed at least 900,000 jobs; applications for Britain’s universal credit have jumped by 1.4m.

More is likely to come. While the extraordinary figures partly reflect the sudden stop in economic activity — piling job losses that would take months or years in an ordinary recession into just weeks — they do not include furloughed staff. Unknown numbers of these workers may find their jobs have simply evaporated when lockdowns come to an end, particularly in some of the hardest-hit sectors such as tourism, entertainment and hospitality.

Still, attempts to ensure companies keep workers on are vital to minimising the long term economic damage as much as possible. Where work can simply resume without much risk of spreading the virus and creating a second wave of infections, it should, preventing skills from atrophying and avoiding wasted time as workers need to reapply for their jobs. Germany’s kurzarbeit system that inspired today’s furlough schemes is credited with aiding the country’s rapid recovery after the 2008 financial crisis.

These schemes can prevent a substantial amount of the ordinary cyclical unemployment that accompanies a recession. Economists at Deutsche Bank estimate Germany’s unemployment rate will peak at 6 per cent. In the US the rate may already be 20 per cent.

In the medium term, however, many jobs will simply disappear. Even once official shutdowns come to an end, it will be a long time until nervous consumers return to restaurants and tourist hotspots. In other areas the shutdown will accelerate long-term trends such as the shift away from bricks-and-mortar retail, one of the largest sources of employment. Companies everywhere may engage in serious restructuring before the end of the year as they struggle to cope with much higher levels of debt and lower demand.

The priority must be to get the unemployed into new jobs quickly. Fiscal and monetary support will need to play their usual role. Governments will have to work out how to deliver “flexicurity” — making labour markets flexible enough to create new jobs while still ensuring workers have adequate protection. Demands for better treatment for the low-paid, who are shouldering the burden of this crisis, will only get louder.

Unusually, mass unemployment is coexisting with profound labour shortages. Agricultural companies are flying in seasonal workers to pick fruit; Spain is allowing the unemployed to keep their jobless benefits if they work on the land. The UK care sector has asked the government to allow furloughed workers to provide temporary cover without losing pay. Supermarket and delivery drivers are also in demand.

Lockdowns will change work. For many that means going online instead of into the office; for millions it will be a much deeper rupture. Policy must ensure it is not a long-lasting one.

Mon Apr 20 , 2020
FILE PHOTO: A Volkswagen Beetle is reflected in the chrome of a wheel during the media day at the Canadian International AutoShow in Toronto, Ontario, Canada, February 14, 2019. REUTERS/Chris Helgren/File Photo HAMBURG (Reuters) – Volkswagen (VOWG_p.DE) has reached settlements with 200,000 of the 260,000 claimants participating in a class […] 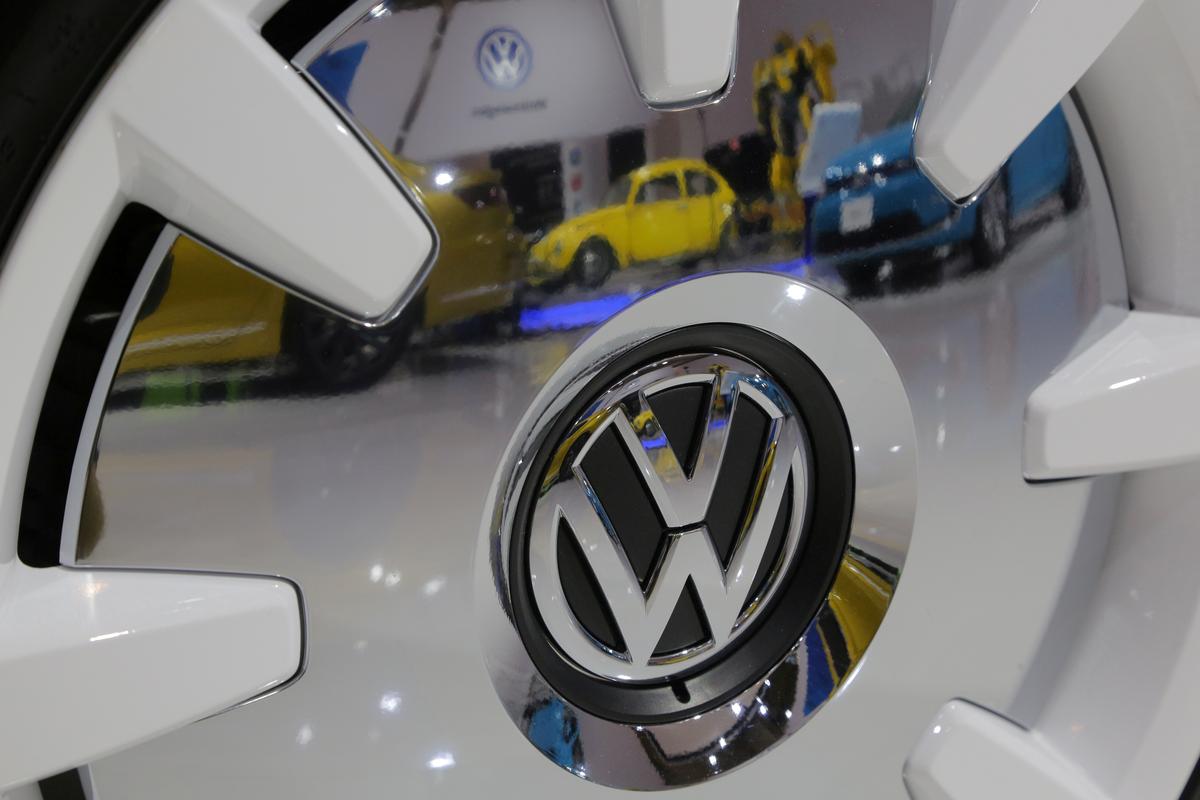