Apple is set to announce new gadgets on 15 September, but there are rumours the next-generation iPhone will be kept back until October. Here’s what to expect – and what not to expect. Image: Tim Cook will reportedly not unveil new iPhones until October Due to the coronavirus, the event […]

Apple is set to announce new gadgets on 15 September, but there are rumours the next-generation iPhone will be kept back until October.

Due to the coronavirus, the event is being held online – like Apple’s developer conference in June – and will broadcast at 6pm UK time next Tuesday (10am locally in California).

An invite sent to media from Apple has confirmed the title of the event as “Time Flies” – potentially a reference to the new Apple Watch 6, which is among the devices expected to be announced.

Alongside that, the iPad Air 4 could be making an appearance, but there are suggestions that the iPhone 12 won’t be announced this September due to disruptions caused by the pandemic.

Consumers will have to wait until another event – this one rumoured for October – for the next generation of 5G-compatible iPhones to become available.

Fortunately, there are rumoured to be some interesting new little technologies making an appearance this month.

Perhaps the most novel are the Apple AirTags – similar to the Tile Bluetooth trackers, which can be added to a key-ring or other physical item and located using an iPhone app.

Particularly exciting is the idea of an augmented reality tracker, which would enable users to pull up the app on their iPhone and get an overlay of where the tag is located in the immediate environment.

It could be particularly handy if you don’t know which room you left your keys in.

Even if the tag has been left further afield, there are suggestions it could be located by other iPhones through Apple’s “Find My” app mesh network to identify the missing tag.

This tech could be used for other Apple devices, too.

Little is known about the Apple Watch 6, but – as the company’s premium health tech product – rumours suggest it could have even more features relevant to the battle against COVID-19.

Among these are a new sensor that can track blood oxygen levels (something which is already available in Samsung Galaxy Watch 3), which is a potential sign of respiratory infections.

Additional rumoured Watch features include a Touch ID fingerprint sensor and a mechanism for measuring the wearer’s temperature, although these rumours are less credible than others.

A new iPad Air model has been suggested, too – updating the range of lightweight and thinner devices within Apple’s tablet series.

A new model has been predicted to be announced at the event – although it isn’t clear what features will be included beyond improvements to the stereo system and TouchID sensor.

Apple also has some big changes scheduled for MacOS and the Safari browser, although it isn’t clear whether these are due to be announced in September or at a potential event later in October.

Thu Sep 10 , 2020
A care home operator which imposed its own cornavirus lockdown ahead of the national restrictions in the spring, has been explaining to Sky News why it has reimposed the measures. The Berkley Care Group, a firm that markets itself as being at the more luxurious end of the industry, attracted […] 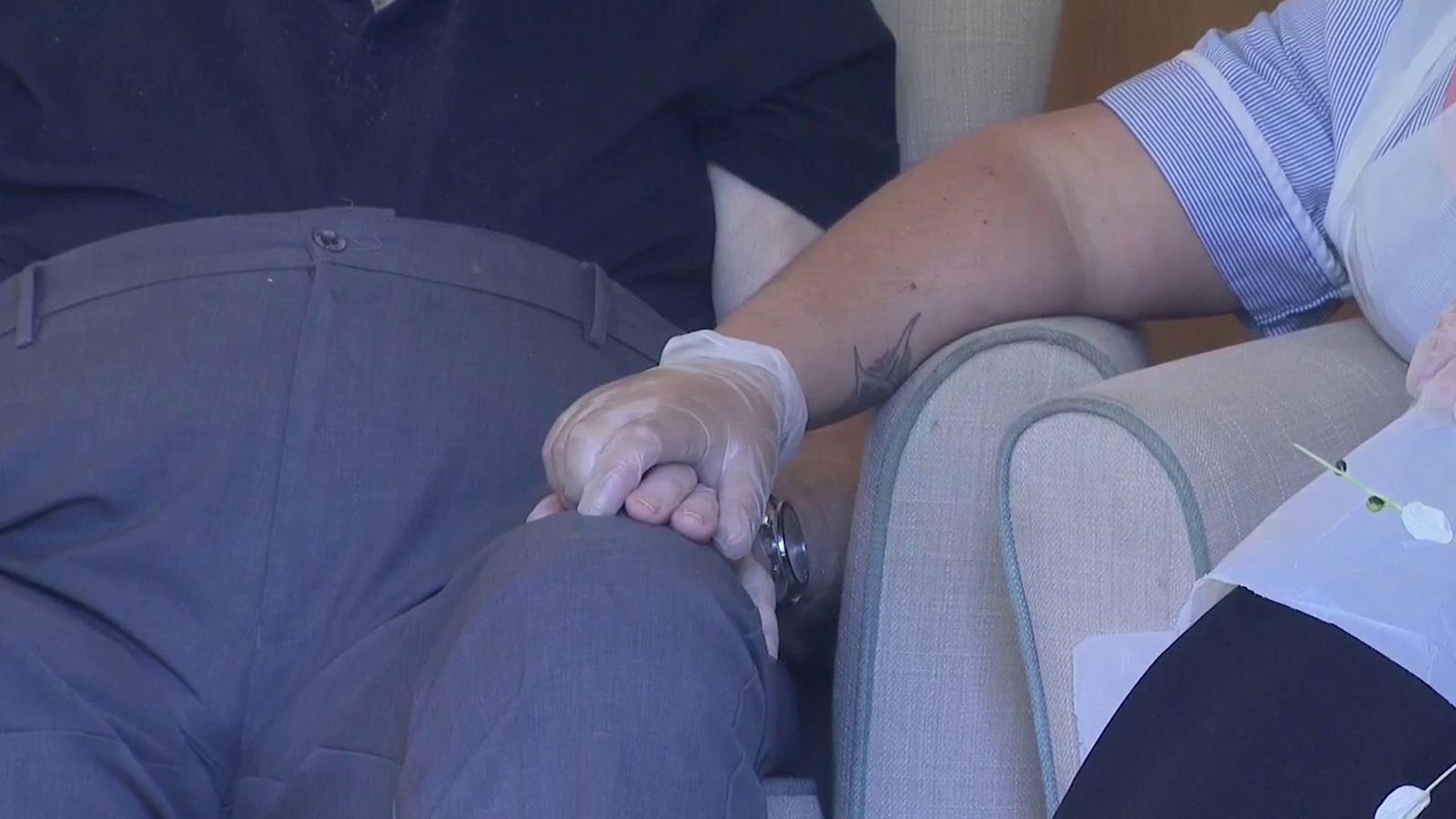