FILE PHOTO: A 3D printed Google logo is placed on the Apple Macbook in this illustration taken April 12, 2020. REUTERS/Dado Ruvic/Illustration

(Reuters) – Apple Inc (AAPL.O) and Alphabet Inc’s (GOOGL.O) Google on Monday said they would ban the use of location tracking in apps that use a new contact tracing system the two are building to slow the spread of the novel coronavirus.

Apple and Google, whose operating systems power 99% of smart phones, said last month they would work together to create a system for notifying people who have been near others who have tested positive for COVID-19, the disease caused by the coronavirus.

The companies plan to only allow public health authorities to use the technology.

Both companies said privacy and preventing governments from using the system to compile data on citizens was a primary goal. The system uses bluetooth signals from phones to detect encounters and does not use or store GPS location data.

But the developers of official coronavirus-related apps in several U.S. states told Reuters last month it was vital that they be allowed to use GPS location data in conjunction with the new contact tracing system, to track how outbreaks move and identify hotspots.

Apple and Google said they will not allow use of GPS data along with the contact tracing systems. The decision will require public health authorities who want to use GPS location data to rely on unstable workarounds to detect encounters using Bluetooth sensors.

Privacy experts have warned that any cache of location data related to health issues could make businesses and individuals vulnerable to being ostracized if the data is exposed.

Authorities and their app developers could reject the Apple-Google restrictions and instead use a more basic Bluetooth-based system to log with whom users have crossed paths. But the system likely would miss some encounters because iPhones and Android devices turn off Bluetooth connections after some time for battery-saving and other reasons unless users remember to re-activate them.

Apple and Google also said Monday that they will allow only one app per country to use the new contact system, to avoid fragmentation and encourage wider adoption. The companies said they would support countries that opt for a state or regional approach, however, and that U.S. states will be allowed to use the system.

Mon May 4 , 2020
LONDON (Reuters) – Like the myriad approaches governments are taking to tackle the coronavirus crisis, the way the world’s top banks are calculating their potential losses also differs widely, with puzzling outcomes for investors. FILE PHOTO: The sun sets behind the London skyline, as the spread of the coronavirus disease […] 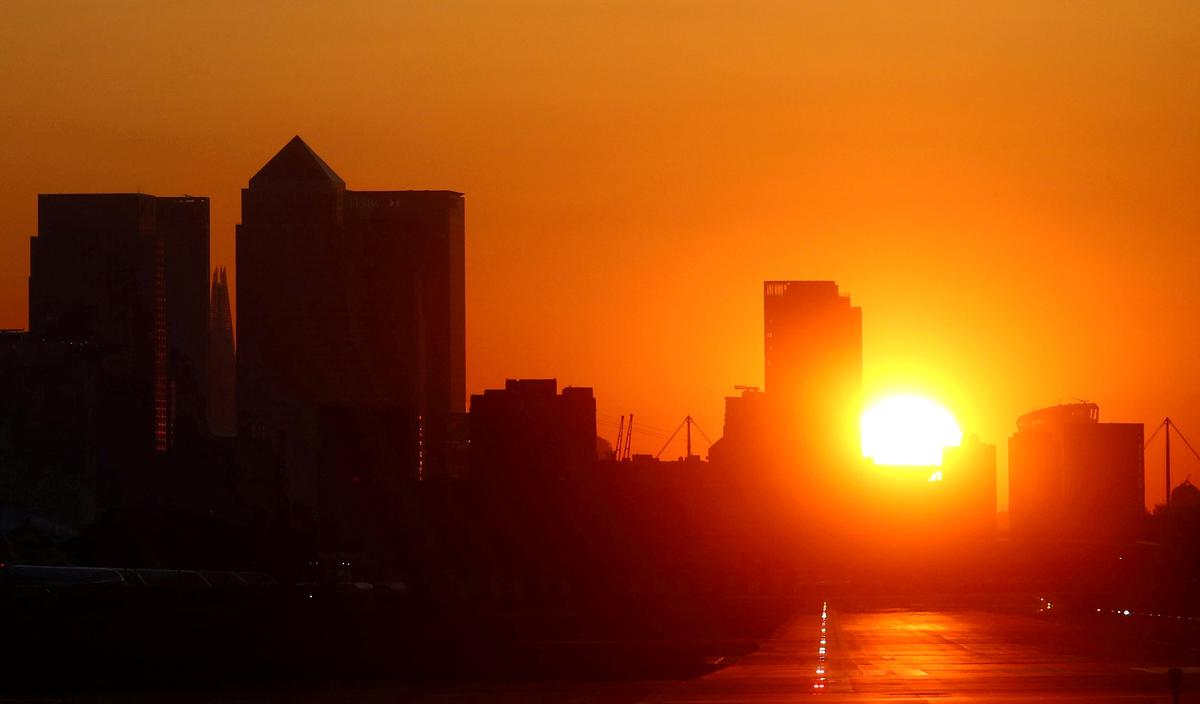