A month after holding its first September event for years without announcing a new iPhone, Apple has released four new models in its iPhone 12 range, all of which are 5G-compatible.

They include a new line for Apple in the iPhone 12 Mini, which measures just 5.4″ from corner to corner – making it the smallest 5G device available in the world – and will retail for £699 from 6 November.

The launch event: Here are the announcements

The iPhone 12 Pro will be available for pre-order on 16 October, like the normal iPhone 12, while the Max will go out on the same schedule as the Mini.

Apple also announced a new HomePod Mini, a smart speaker competitively priced at £99 to compete with the Google Home device.

Both of the the iPhone 12 Pro phones have some of the most advanced features which Apple has designed in a smartphone, with the iPhone Pro Max being able to record video in Dolby Vision HDR, 4K and 60 frames per second.

Apple is also including a LIDAR system previously used in the iPad Pro to enhance the iPhone 12 Pro Max’s augmented reality features. The laser system measures depth, allowing the phone to calculate the relative size of an environment just by scanning it.

Boohoo ditches another Leicester supplier ‘in light of’ BBC probe

Tue Oct 13 , 2020
Online retailer Boohoo has dropped another supplier in Leicester after its director was found to have been previously involved in money laundering transactions. The fast fashion company on Tuesday said it had terminated its contract with garment producer Rose Fashion Leicester “in light of” a BBC investigation, which uncovered that […] 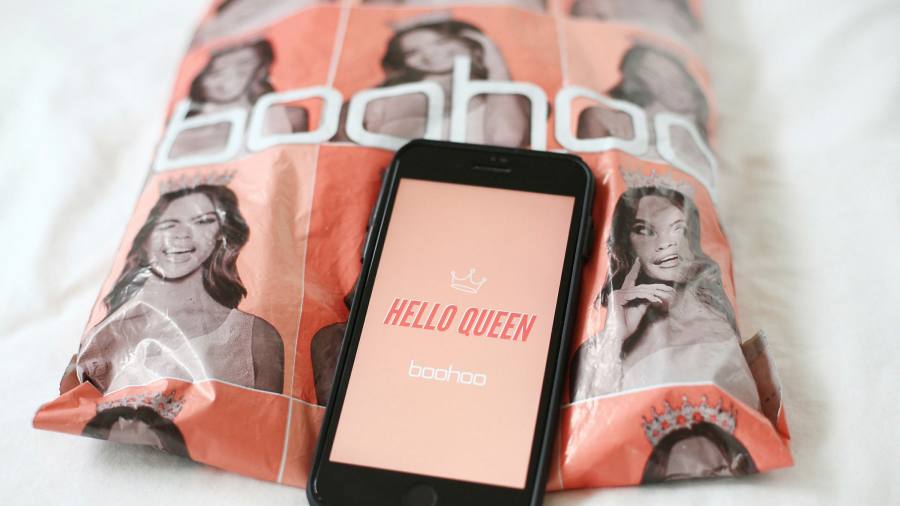