Apple is planning a major redesign for its next generation of 5G-compatible iPhones, according to a report citing people familiar with the plans.

The new design for Apple’s flagship products will be heavily influenced by the latest generation of iPads, according to Bloomberg News, which reports there could be four new iPhone models.

Two of the new models are direct successors to the iPhone 11 Pro and iPhone 11 Pro Max – the smaller and larger versions of the flagship handset.

According to Bloomberg News these devices will have flat stainless steel edges and sharply rounded corners like the iPad Pro rather than the curves on the current models.

The plans are for both of the phones to have slightly larger screens than their predecessors, and for the Face ID notch – which has been mocked by rivals such as Samsung – to be reduced in size.

The other devices are expected to be joined by lower-end models, a market segment which Apple doesn’t currently have any products in.

Apple had warned investors it would not meet its financial targets due to the impact of the COVID-19 outbreak on production and sales in China.

Sky News reported in January that Apple’s request to suppliers to produce 80 million iPhones over the first half of 2020 could be delayed due to the coronavirus outbreak.

According to Bloomberg, while some of the new iPhones could be released weeks later than normal, they are still expected to be out during the autumn.

It added that suppliers have not been informed of any significant delays and Apple’s engineers are expected to travel to China in May to finalise product designs.

In addition to the new flagship devices, Apple will be releasing a new, smaller, HomePod speaker, at a lower price to compete with smart speakers sold by Amazon and Google – which have outsold it.

Apple has not responded to a request for comment.

Mon Apr 13 , 2020
President Donald Trump has said “hundreds of thousands” of energy jobs are set to be saved after a deal with OPEC Plus was finalised. Intergovernmental group OPEC (Organisation of the Petroleum Exporting Countries) and its allies on Sunday agreed to a historic deal to cut oil output by 9.7 million […] 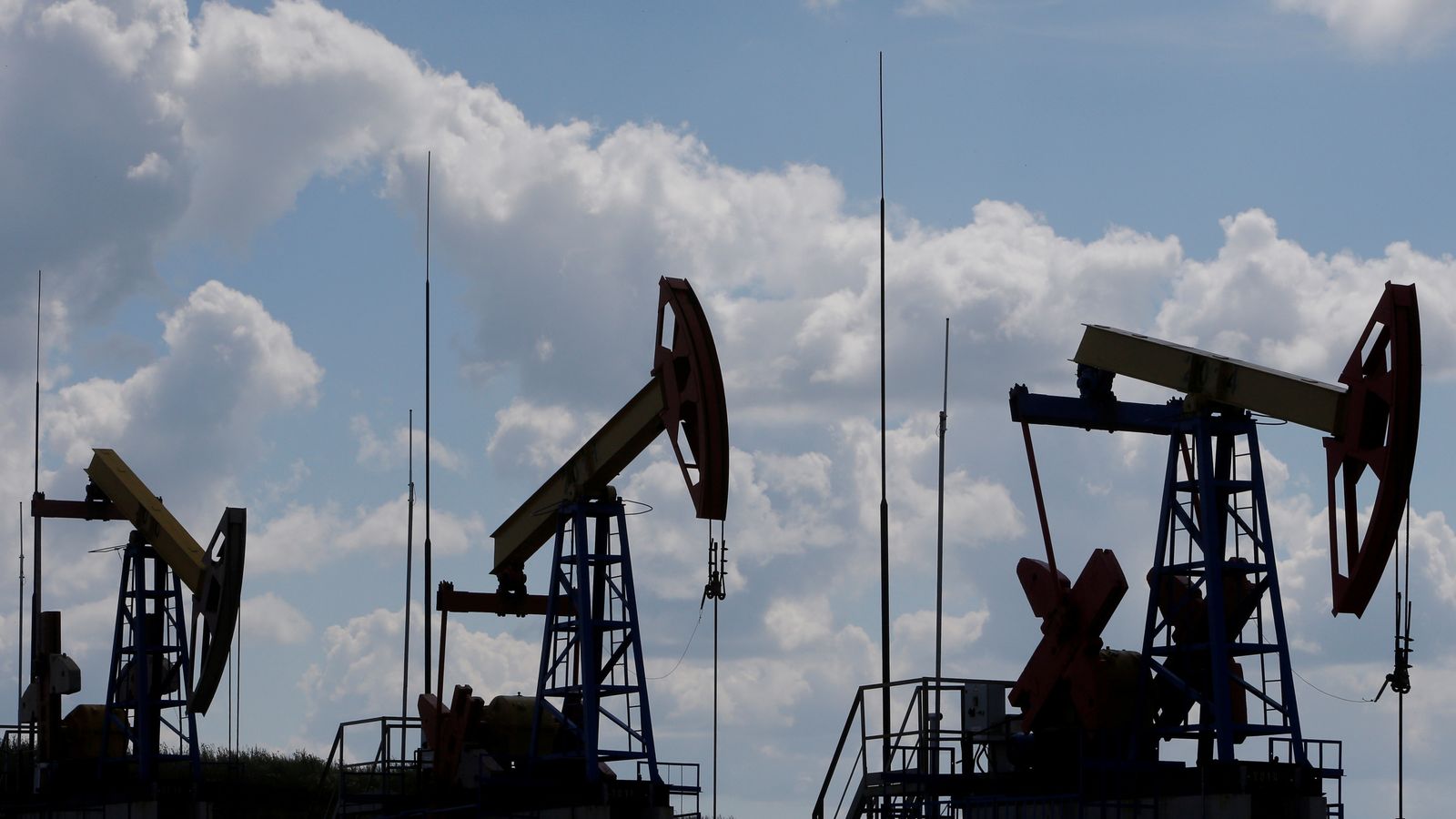