(Reuters) – Apple Inc (AAPL.O) plans to sell Mac computers with its own main processors by next year based on the chip designs currently used in its iPhones and iPads, Bloomberg reported on Thursday.

The iPhone maker is working on three Mac processors based on the A14 processor in its next iPhone, suggesting the company will transition more of its Mac lineup away from current supplier Intel Corp (INTC.O), the report here added citing people familiar with the matter.

Apple started using Intel’s processors in 2006 and a year later all Mac computers featured its chips. Since then, Intel has made chips for other Apple products such as modem chips for its iPhones.

Apple has always relied on outside suppliers for its modem chips, a crucial part that connects devices like the iPhone to wireless data networks.

In a bid to make it’s own chips, Apple bought a majority of Intel’s modem business last July for $1 billion and settled a long legal battle with supplier Qualcomm Inc (QCOM.O) over the chipmaker’s patent licensing practices.

Apple was planning to use its own chips in Mac computers beginning as early as 2020, Bloomberg had reported here in April 2018.

Apple and Intel did not immediately respond to Reuters’ requests for comments.

Reporting by Ayanti Bera in Bengaluru; Editing by Supriya Kurane

Thu Apr 23 , 2020
Wahaca, the Mexican-themed restaurant chain co-founded by MasterChef winner Thomasina Miers, has become the latest casual dining group to draft in advisers to review its finances amid the COVID-19 pandemic. Sky News has learnt that Wahaca is working with PricewaterhouseCoopers (PwC) to advise it as it awaits government guidance on […] 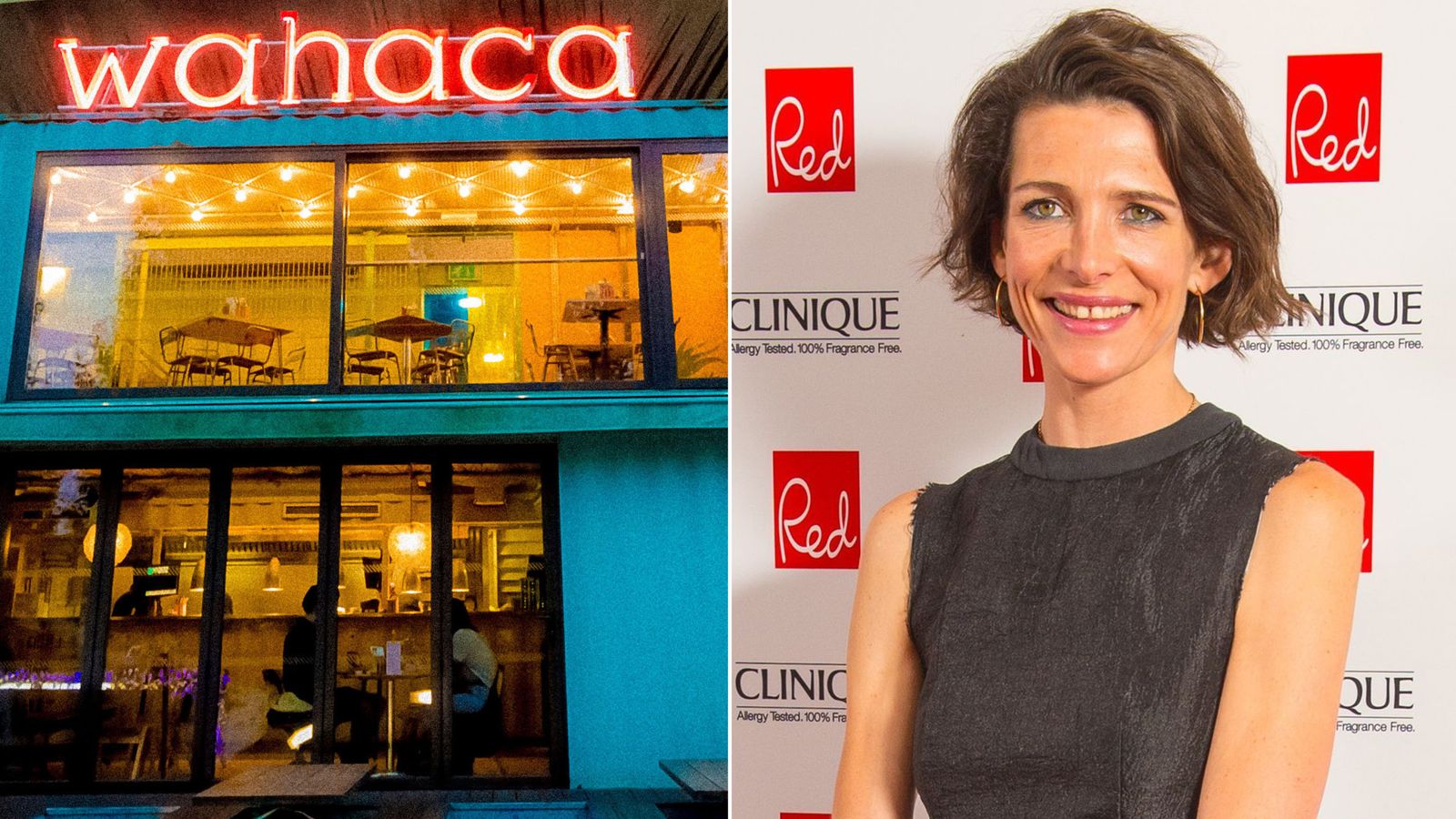