SARAJEVO (Reuters) – ArcelorMittal (MT.AS) said on Wednesday it had halted output at its Bosnia steel plant and at mines that supply it with iron ore for 10 days due to a drop in demand caused by the coronavirus crisis, a move that angered its workforce. FILE PHOTO: General view […]

SARAJEVO (Reuters) – ArcelorMittal (MT.AS) said on Wednesday it had halted output at its Bosnia steel plant and at mines that supply it with iron ore for 10 days due to a drop in demand caused by the coronavirus crisis, a move that angered its workforce.

Steel end-users, including automakers, shut down operations in March when Bosnia imposed a lockdown in response to the coronavirus pandemic, which has infected 2,338 people in the country and led to 136 deaths.

The ArcelorMittal plant in the central town of Zenica said that since the beginning of the outbreak its management had taken measures to trim costs, procure protection equipment and renegotiate gas and power prices with its suppliers.

The plant said it had proposed a wage cut of between 10% and 20% for managerial positions, which account for 25% of the workforce, but the company’s unions rejected the proposal.

“Unfortunately all these measures were not sufficient to provide for the continuation of production,” it said.

The Omarska iron ore mines in northwestern Bosnia also said operations had been hit by the crisis and the company had taken a number of measures in response, including temporarily laying off workers.

The steelmaker employs around 1,400 workers in Zenica and 800 at Omarska.

The Zenica plant’s unions denied there had been a drop in demand and accused management of trying to secure subsidies and minimum wage payments from the regional government under a special law introduced to cushion the economy from the coronavirus impact.

Zuhdija Kapetanovic, head of the unions, said that 800 out of a planned 1,000 workers had already been furloughed, calling on them not to sign voluntary-layoff documents. He said their wages would be nearly halved and they would seek legal protection.

The world’s largest steelmaker said last July it planned to slash output and jobs at the Omarska mines but subsequently postponed those plans.

A proposal for the UK’s answer to Darpa

Wed May 20 , 2020
© AFP via Getty Images Stretch your minds back to before the coronavirus pandemic really took hold in the UK, and you might remember that the new chancellor, Rishi Sunak, presented the current Tory government’s first budget since winning the general election last December. It signalled, as the FT said […] 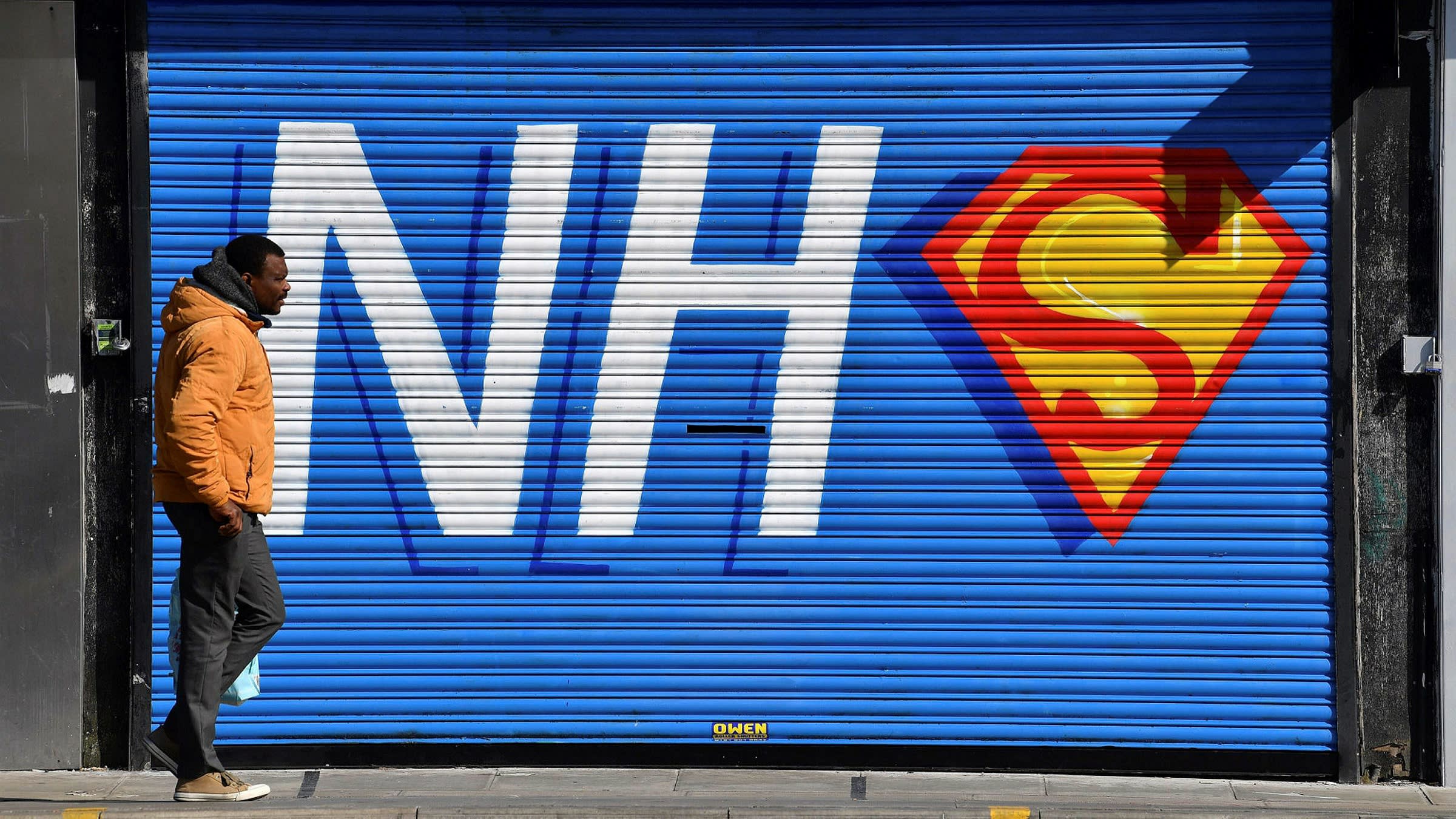