“Investment performance was negative in all investment themes as a result of the sharp, severe fall in global markets from mid-February,” Ashmore said.

The sell-off has weakened performance against benchmarks over one and three years but comparisons remain good over five years, the company said. It said it now saw some of the “most attractive valuations” seen since the 2008 financial crisis.

“External debt is trading in excess of 600 basis points over the U.S. Treasury curve, more than twice its normal level, while equities are trading at 1.1 x book value, the same level as seen in the financial crisis,” Ashmore said.

Reporting by Muvija M in Bengaluru and Sinead Cruise in London; Editing by Saumyadeb Chakrabarty and Dhara Ranasinghe 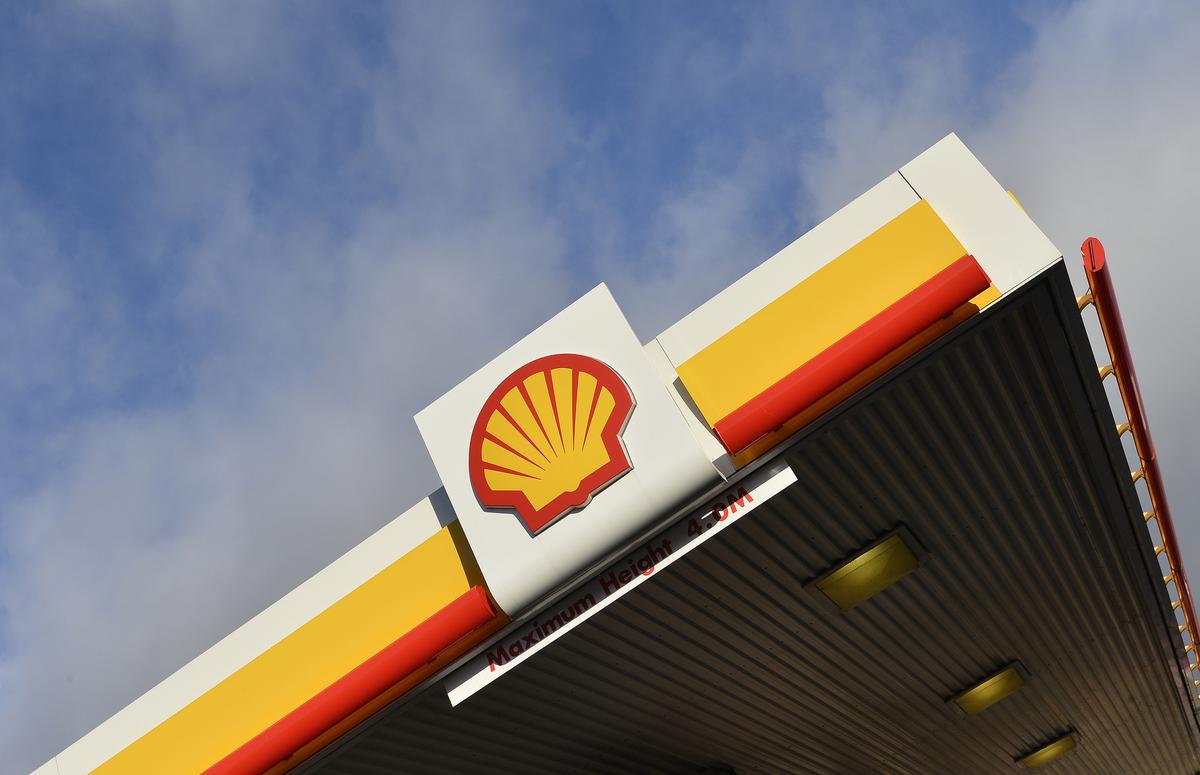