The British investment manager’s approach excludes any acquisition of NMC Health, the London-listed holding company that was placed into administration last month after months of turmoil, one of the sources said.

Ashmore, the private equity arm of which focuses on the healthcare sector, is among a number of potential bidders seeking a deal to run the hospitals, both sources said.

The investor already has a presence in the UAE after King’s College Hospital London was brought to Dubai through a joint venture with Al Tayer Group, Dubai Investments and Ashmore.

NMC, which was founded by Indian businessman BR Shetty in the mid-1970s, became the largest private healthcare provider in the UAE but has run into trouble after short-seller Muddy Waters questioned its financial reporting and doubts emerged over the size of stakes owned by its biggest shareholders.

NMC, which has borrowed from a total of 80 local and international banks, disclosed $6.6 billion in debt in March, up from $2.1 billion in June last year.

Ashmore and Alvarez & Marsal, the joint administrators of NMC Health, declined to comment.

A spokesman for NMC Healthcare confirmed it is in the process of exploring various options for NMC Trading (UAE), which it considers non-core.

“The management team’s priority is to stabilise the business and ensure continuity of care at its hospitals and medical centres,” the spokesman said in an email.

The group’s distribution business is separate from its main hospital and medical centres business in the UAE.

Thu May 14 , 2020
LONDON (Reuters) – The sharp decline in global refining activity has continued in May, the International Energy Agency said in its monthly oil market report on Thursday, as refiners face the double whammy of rising crude prices and falling diesel profits. FILE PHOTO: The sun sets behind the chimneys of […] 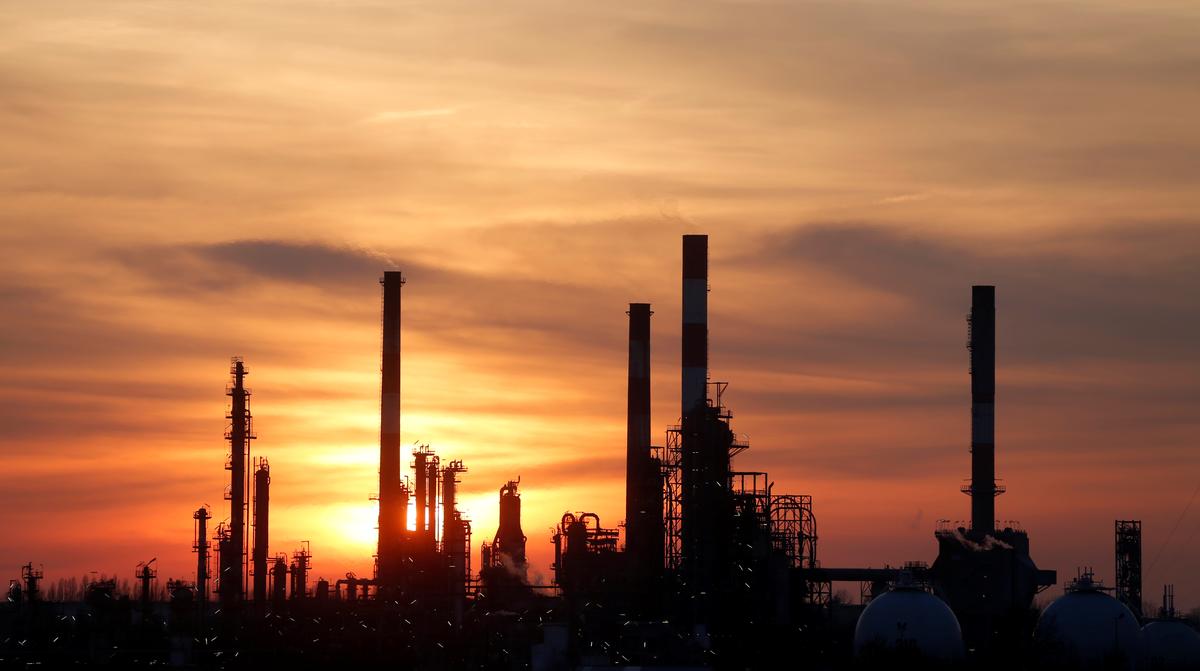