SYDNEY (Reuters) – Asian shares pared early losses on Thursday after Chinese exports proved far stronger than even bulls had imagined, while U.S. bond investors were still daunted by the staggering amount of new debt set to be sold in coming weeks. Employees of the Tokyo Stock Exchange (TSE) work […]

SYDNEY (Reuters) – Asian shares pared early losses on Thursday after Chinese exports proved far stronger than even bulls had imagined, while U.S. bond investors were still daunted by the staggering amount of new debt set to be sold in coming weeks.

Beijing reported exports rose 3.5% in April on a year earlier, completely confounding expectations of a 15.1% fall and outweighing a 14.2% drop in imports.

The surprise stoked speculation the Asian giant could recover from its coronavirus lockdown quicker than first thought and support global growth in the process.

The news helped some regional markets steady after a shaky start with both Japan’s Nikkei .N225 and South Korea .KS11 back to flat.

Markets had started cautiously with renewed Sino-U.S. tensions lurking in the background.

U.S. President Donald Trump said he would be able to report in about a week or two whether China is meeting its obligations under a trade deal, as Washington weighed punitive action against Beijing over its handling of the coronavirus outbreak.

On Wall Street, energy and utility sectors were the main losers while demand for techs kept the Nasdaq in the black.

Bond markets saw one of the largest shifts in a while after the U.S. Treasury said it would borrow an astonishing $2.999 trillion during the June quarter, five times larger than the previous single-quarter record.

It will sell $96 billion next week alone and a surprising amount of that will be at longer tenors, which in turn pushed up long-term yields and steepened the curve.

That rise gave a lift to the U.S. dollar on most currencies and its index firmed to 100.192 =USD. The euro eased to $1.0800 EUR=, hurt in part by a gloomy economic outlook from the European Commission.

Indeed, the single currency sank to its lowest against the Japanese yen since late 2016 at 114.40 EURJPY=, and even the dollar touched a seven-week trough at 105.98 yen JPY=.

“There’s a lot to like about the yen these days,” said Deutsche Bank’s global head of G10 FX Alan Ruskin.

He noted that with rates across the globe falling to all time lows, the yen no longer had a large yield disadvantage.

“Across all of 3m, 2y, 5y and long-end tenors, the average spread between yen rates and the average of G10 yields are at lows not seen for at least the last three decades,” he said.

The yen was also cheap by many measures, he argued, with fair value put at around 85 per dollar.

In commodity markets, gold eased on expectations that supplies will grow as bullion refineries resume operations. The metal was last up 0.3% at $1,691.54 an ounce XAU=.

Oil prices inched higher after a six-session streak of gains which saw Brent almost double since hitting a 21-year low in April. 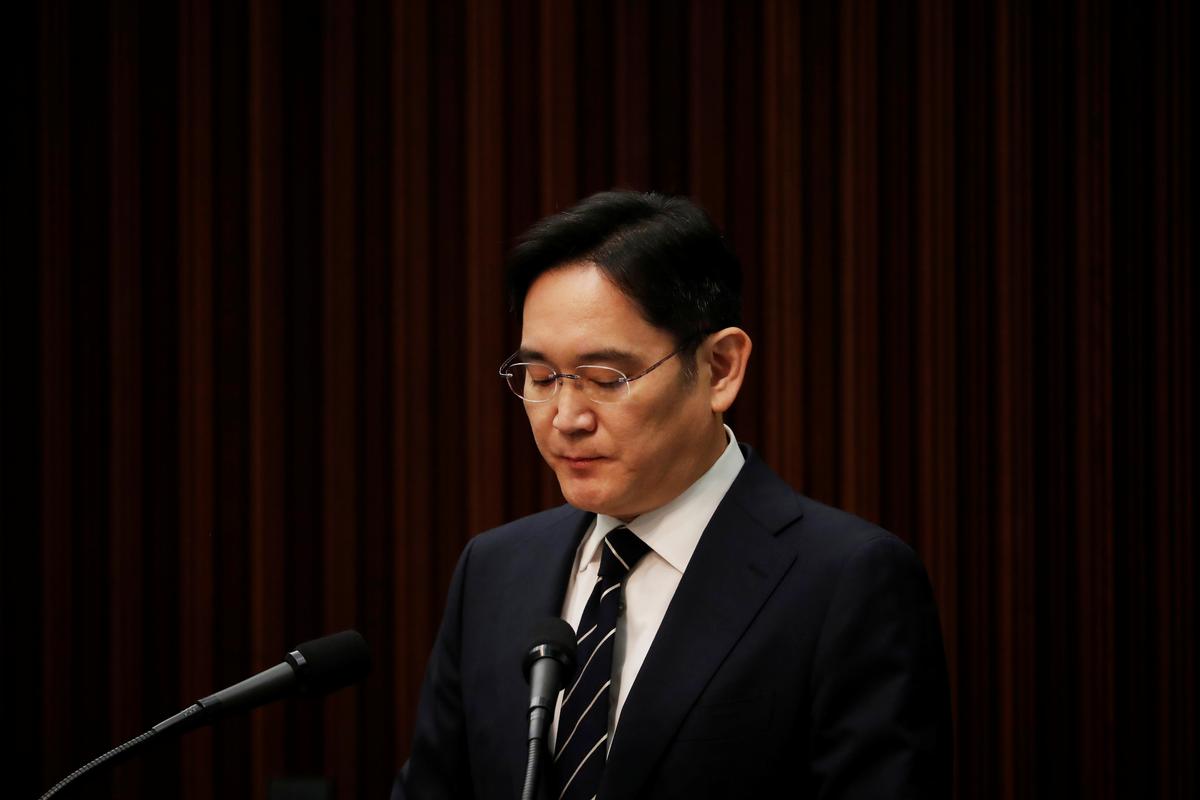