FILE PHOTO: A man wearing a protective face mask, following an outbreak of coronavirus (COVID-19), walks past a screen showing the Nikkei index outside a brokerage in Tokyo, Japan, March 13, 2020. REUTERS/Athit Perawongmetha

Technology stocks drove all three major U.S. stock indexes into the red, though they remained within 20% of their February all-time highs.

“There was a big sector rotation as money left high value, growth sectors in tech like Amazon and went to value and cyclical sectors like energy, industrial, financials,” said Tim Ghriskey, chief investment strategist at Inverness Counsel in New York.

Alphabet Inc’s (GOOGL.O) earnings beat analysts’ estimates for quarterly revenue as its Google unit posted double-digit advertising growth despite the coronavirus-induced slowdown. While users were searching more, they were looking up less commercial topics and advertisers were cutting spending.

Markets were looking for any forward guidance from the U.S. Federal Reserve, which is due to issue a policy statement at the close of its two-day meeting on Wednesday. The European Central Bank meets on Thursday.

Analysts said it was unlikely the Fed would make further major policy moves, given the scope and depth of its efforts to counter the economic damage caused by the coronavirus.

The greenback gave back some earlier losses as stocks came off their highs on concerns the coronavirus could spread further than previously thought if businesses reopened prematurely.

The dollar index against a basket of currencies fell 0.089%. The euro EUR= slipped 0.11% to $1.0816 while the euro index eased after Fitch cut Italy’s credit rating to BBB-, just one notch above ‘junk’ status.

Oil prices ended mixed with Brent up on positive sentiment about the easing of lockdowns, while U.S. crude traders remained cautious as storage capacity were filling up fast.

(This story corrects erroneous reference to Japanese markets in paragraph 5, which are closed for a public holiday). 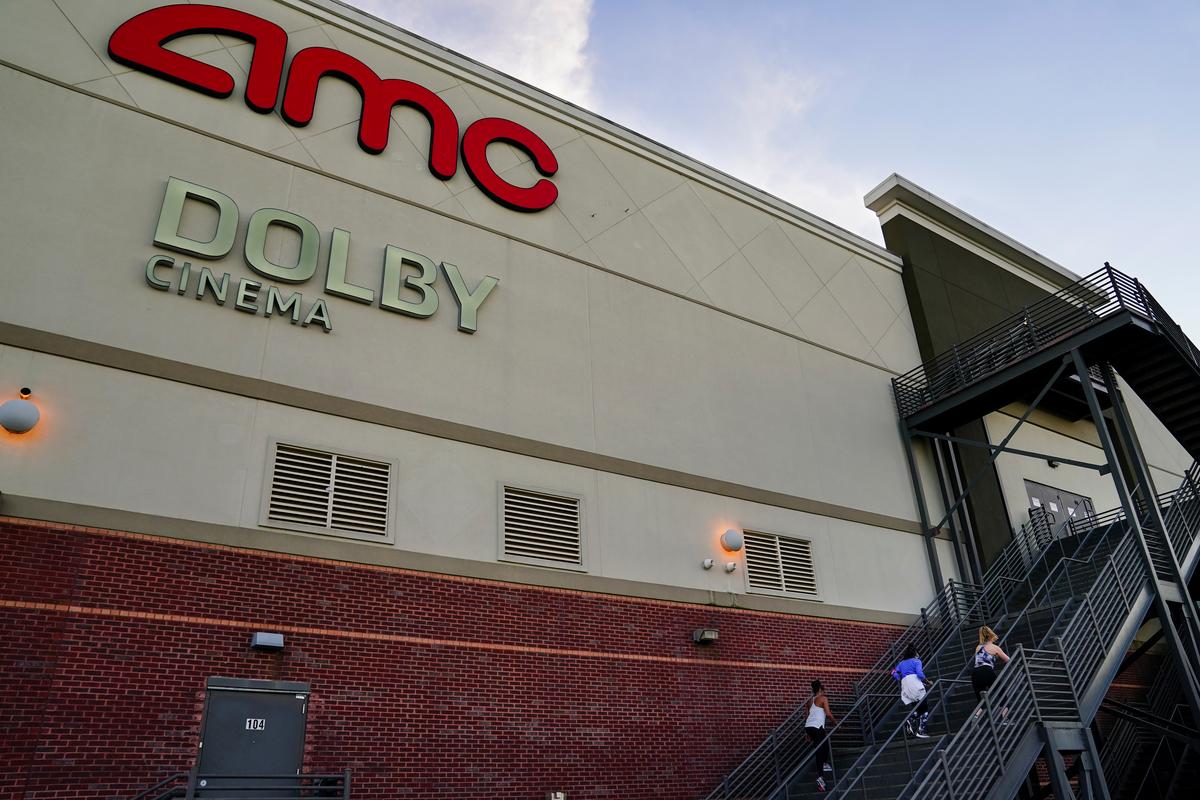