Stock futures were up ahead of the Asia market open while Thursday trading saw oil and the dollar give up earlier gains. U.S. Treasuries prices rose despite massive deficit financing and interest rate futures toying with the negative rates.

The upbeat sentiment follows gains of over 1% in main U.S. and European stock indexes on Thursday.

Looming on the market horizon, however, is a report on Friday that is expected to show that the U.S. April unemployment rate jumped to 16% as people stayed home to thwart the spread of the novel coronavirus.

“While the deterioration is known, many will be asking whether risk sentiment can stand such a sticker shock,” Tapas Strickland of National Australia Bank said in note on Friday.

Markets have already had a taste of such weakness in weekly claims for unemployment benefits that added up to some 33.5 million people over the past few weeks, roughly one of every five American workers.

In currency trading, some booked profits from recent greenback gains with the dollar index falling 0.3% from a two-week high on Thursday.

“It’s a good time to take profits off the table ahead of what is expected to be a historically bad jobs report,” said Joe Manimbo, senior market analyst at Western Union Business Solutions in Washington.

Brent had been up over 5% and U.S. crude up over 10% earlier in the day, cheered by a surprise increase in China exports and a rise in Saudi Arabia’s official price for crude.

U.S. Treasury yields fell on Thursday from three-week highs as investors adjusted to a flood of new longer-dated debt announced earlier in the week, part of the government’s plan to borrow $3 trillion this quarter, five times the previous quarterly record.

Volatility hit the other end of the yield curve, where federal funds futures began pricing in negative U.S. interest rates for the first time. That came even as Federal Reserve officials have said such a development would be bad for the economy. Two-year yields also fell to record lows of 0.129%.

On Wall Street indexes climbed on Thursday, with the Nasdaq erasing losses for 2020, following a clutch of upbeat earnings. PayPal Holdings soared 14%.

PayPal said it expects a strong recovery in payments volumes in the second quarter as social distancing drives more people to shop online.

Fri May 8 , 2020
MEXICO CITY (Reuters) – France’s Safran (SAF.PA), the world’s third-largest aerospace supplier, said on Thursday it had laid off 3,000 employees in Mexico as the aerospace industry faces an unprecedented crisis stemming from the coronavirus pandemic. FILE PHOTO: The Safran company logo is pictured at the company’s logistic area in […] 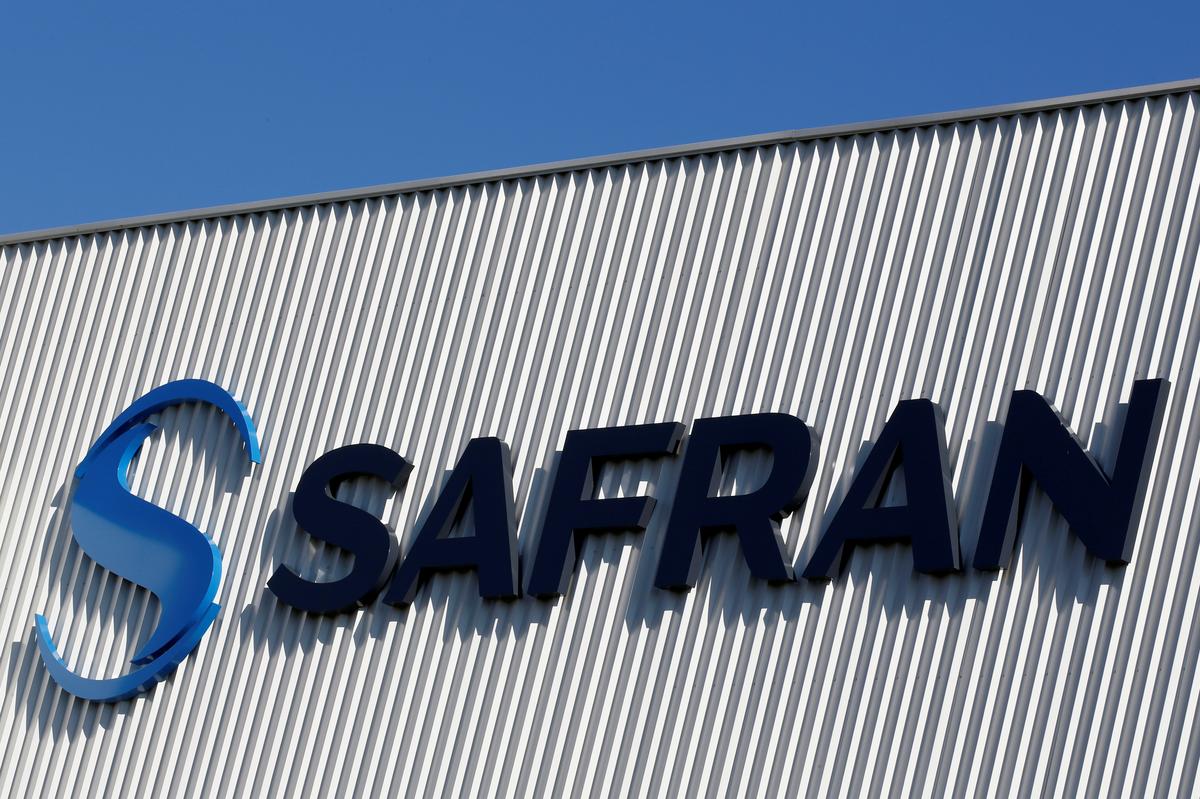