WASHINGTON/SYDNEY (Reuters) – Asian stock markets rose on Thursday as the combination of a rebound in crude prices from historic lows and the promise of more U.S. government aid to cushion the coronavirus-ravaged economy helped calm nervous markets.

MSCI’s broadest index of Asia Pacific shares outside of Japan .MIAPJ0000PUS bounced from two-week lows to be up 0.5% at 460.43 points.

All 11 S&P 500 sector indexes climbed as the U.S. Senate unanimously approved the new relief package, adding to trillions of dollars in stimulus that has helped Wall Street rebound from its March lows.

The House of Representatives is expected on Thursday to clear the relief, which would be the fourth coronavirus measure passed by Congress, and would boost the overall federal financial response to almost $3 trillion.

Stock markets may have bottomed out after the impressive bounce since a rout last month, analysts said.

Even so, the recent recovery has been narrowly focussed on the big tech firms, said Seema Shah, chief strategist at Principal Global Investors.

Four out of every five stocks are still in a bear market while European benchmark equity indices and the U.S. small-cap index are also in bear territory, “throwing severe doubts on the impression that investors are optimistic about the outlook,” she added.

However, Shah believes market positioning may now work to propel markets higher, helped by solid policy stimulus around the world.

“Investors have built up meaningful cash positions suggesting that, not only is indiscriminate selling behind us, but investors have sufficient dry powder to take advantage of attractively valued risk assets.”

In Europe, traders were buoyed after Italy breezed through a major debt sale on Tuesday and speculation continued that the European Central Bank would provide more support measures.

Still, it may take European Union countries until the summer if not longer to agree on how to finance aid to help economies recover from the pandemic as major disagreements persist, a bloc official said on Wednesday.

Brent oil LCOc1 extended gains on Thursday to rise more than 3% to $21.09 a barrel on the prospects for further production cuts to reduce the glut in the oil market, sending the S&P 500 energy index .SPNY up 3.6%.

U.S. crude CLc1 was up 3.3% at $14.22. U.S. crude futures fell deep into negative territory on Monday as the market grappled with a supply glut and cratering demand.

In currencies, the dollar was barely changed against the Japanese yen JPY= at 107.72. It was slightly firm against the risk sensitive currencies of Australia AUD=D3 and New Zealand NZD=D3 at $0.6310 and $0.5941 respectively.

Global bonds dashboard (DO NOT USE UNTIL UPDATE FOUND) tmsnrt.rs/2fPTds0

FILE PHOTO: A man wearing protective face mask, following an outbreak of the coronavirus disease (COVID-19), walks in front of a stock quotation board outside a brokerage in Tokyo, Japan, March 10, 2020. REUTERS/Stoyan Nenov 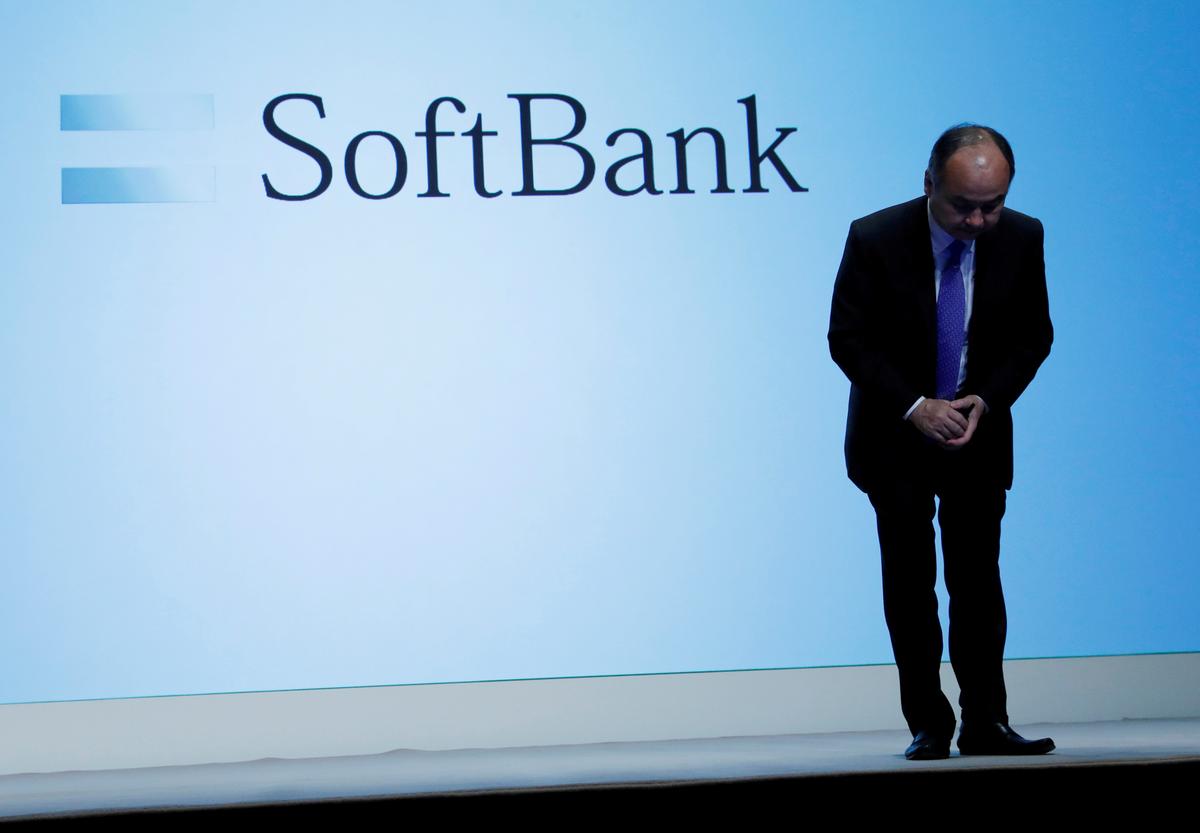