Stocks in Asia Pacific were mixed in Monday morning trade after the World Health Organization (WHO) reported over the weekend a record high number of coronavirus cases in 24 hours.

Developments surrounding the coronavirus pandemic are likely to continue weighing on investor sentiment. The WHO said Saturday that more than 200,000 coronavirus cases were confirmed over a 24-hour period — a record.

Over in the U.S., the states of Florida and Texas reported daily record spikes in coronavirus cases on Saturday. The recent surge in cases has raised concerns over the possibility of lockdowns being reintroduced to curb the virus’ spread, that could put a dent on the prospects for economic recovery.

Tensions between Washington and Beijing will also be watched, with Reuters reporting over the weekend that two U.S. aircraft carriers were sent to the South China Sea during Chinese drills.

The U.S. dollar index, which tracks the greenback against a basket of its peers, was last at 97.165 after its slip from levels above 97.5 early in July.

The Japanese yen traded at 107.58 per dollar after strengthening from levels above 108 against the greenback last week. The Australian dollar changed hands at $0.6947 following a rise from levels around $0.684 in the previous trading week.

Oil prices were mixed in the morning of Asian trading hours, with international benchmark Brent crude futures up 0.4% to $42.97 per barrel. U.S. crude futures, on the other hand, shed 0.57% to $40.42 per barrel.

Mon Jul 6 , 2020
A charity has warned that debt is the “sleeping giant” of problems created by the COVID-19 pandemic in the UK. The fallout from the health crisis has already seen a surge in the numbers of people asking for help – whether it’s from food banks, mental health services or other […] 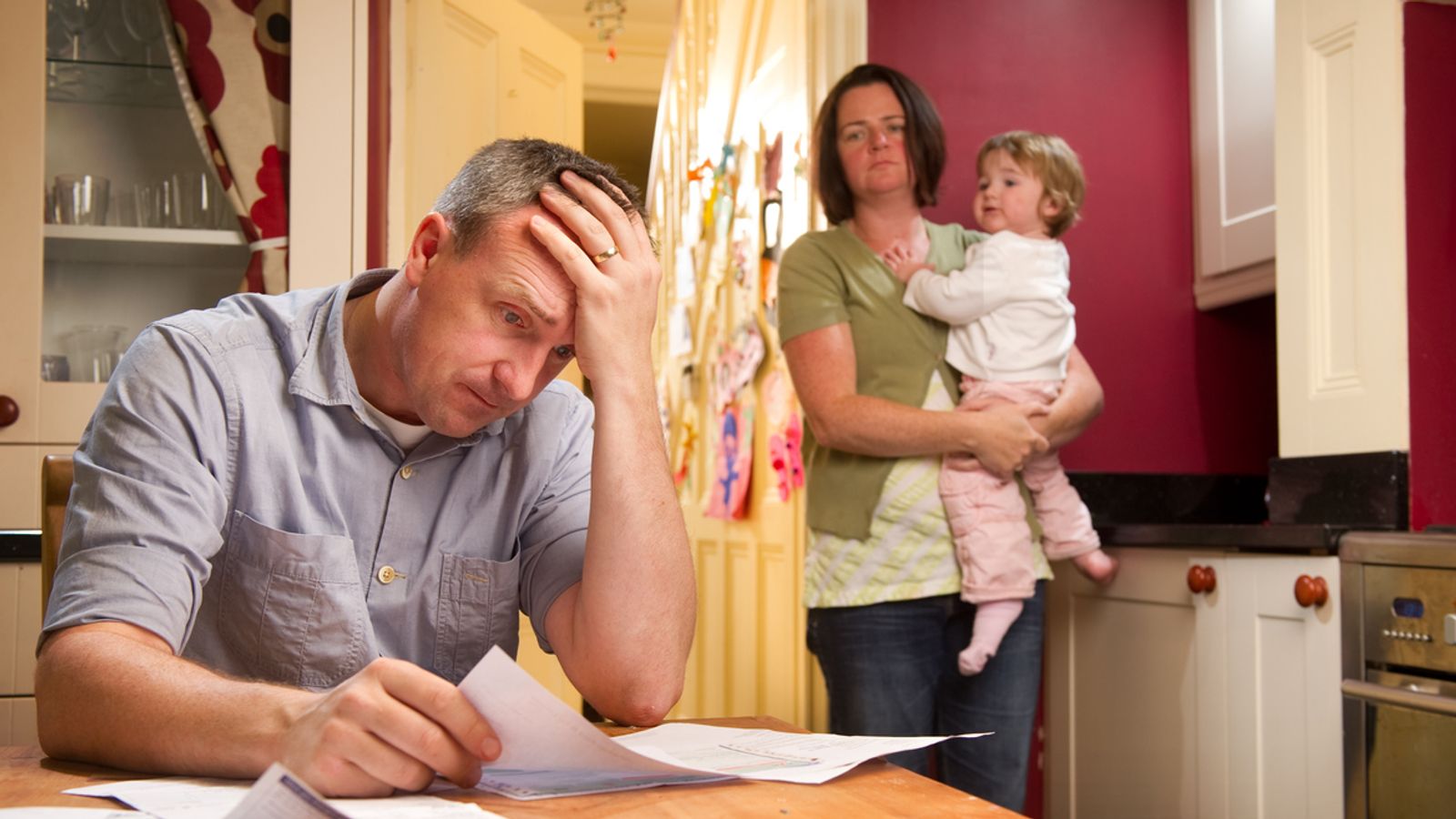