Markets in Singapore, India and Indonesia were shut due to public holidays.

Asia Pacific markets declined on Friday after China announced a new national security law, which, if implemented, would give Beijing more control over Hong Kong and may incite further pro-democracy protests in the city. The draft measure was announced as China’s National People’s Congress (NPC) — the country’s parliament — kicked off its annual session and will last until May 28.

“Risk sentiment proved resilient, on Friday night, to concerns about the fallout from China introducing national security legislation in Hong Kong. Weakness in Asian equities gave way to a flattish European session, and mild positivity in the US,” Hayden Dimes at ANZ Research said in a Monday morning note.

Chinese Foreign Minister Wang Yi told reporters on Sunday that some political forces in the United States were taking the bilateral relation “hostage” and pushing the two economic powerhouses to the brink of “a ‘new Cold War’,” according to an official English translation of his remarks posted by the foreign ministry.

Currency strategists at the Commonwealth Bank of Australia said in a morning note that the dollar faces upside risks this week. “Rising tensions can put the US-China Phase One trade deal at risk. Although not our central scenario, if the US or China were to withdraw from the Phase One deal, (the dollar) would sharply appreciate,” they wrote.

The Japanese yen changed hands at 107.65 per dollar, strengthening from levels near 108 in the previous week. Meanwhile, the Australian dollar traded near flat at $0.6537. 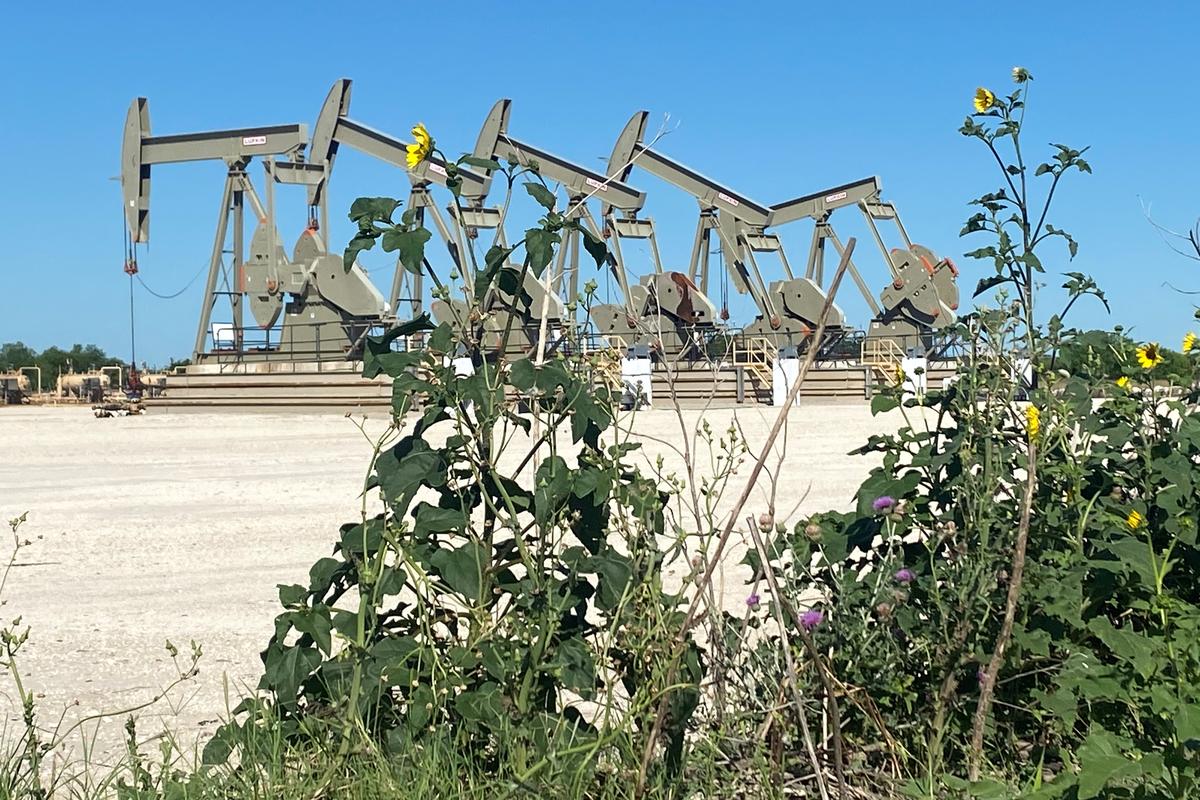