Stocks in Asia Pacific were set to decline at the open. Gold prices soared to a nine-year high, while the dollar weakened after European Union leaders reached an unprecedented $2 trillion stimulus package.

Futures pointed to a lower open for Japanese stocks on Monday, with Nikkei futures traded in Chicago at 22,805 compared to the Nikkei 225’s last close at 22,884.22.

Shares in Australia were also set to trade lower at the open, with the SPI futures contract at 6,073.0, as compared to the S&P/ASX 200’s last close at 6,156.30. Australia is expected to report its retail sales for June in the morning.

The European Commission, the executive arm of the EU, has been tasked with tapping financial markets to raise an unprecedented 750 billion euros ($857 billion). The funds will be distributed among the countries and sectors most impacted by the coronavirus pandemic, and will take the form of grants and loans.

In addition to the recovery fund, the EU said its next budget, which will fund initiatives between 2021 and 2027, will total 1.074 trillion euros. The two combined bring upcoming investments to the level of 1.824 trillion euros.

The pandemic has not shown signs of abating in recent weeks, with the outbreak surging across the U.S. and reaching record highs in new cases and deaths. Worldwide, the number of cases stand at over 14 million with more than 600,000 deaths, according to data from Johns Hopkins University.

Gold prices surged to a nine-year high on Tuesday on the back of the European stimulus package and coronavirus surge, nearing its record high of $1,923 set in 2011, ANZ Research’s Hayden Dimes said in a note.

“The unprecedented stimulus package is likely to push real interest rates even lower, a boom for non-yielding assets such as gold. This also comes amid a new surge in COVID-19 cases threatens to derail the economic recovery as governments ease restrictions,” Dimes wrote.

Over on Wall Street, the Dow Jones Industrial Average climbed more than 150 points, after rising more than 300 points at its high of the day. The S&P 500 closed in positive territory with a modest gain of 0.2%. The Nasdaq Composite underperformed, dipping 0.8% as Facebook, Amazon Apple, Netflix and Google-parent Alphabet all closed lower.

The U.S. dollar index, which tracks the greenback against a basket of its peers, was at 95.117, continuing to decline from levels near 96 earlier this week. It hit a four-month low on Tuesday.

The Japanese yen traded at 106.87 per dollar, strengthening after levels above 107 seen earlier. The Australian dollar soared, changing hands at 0.7128 after seeing levels below 0.70 for most of the past few weeks.

Wed Jul 22 , 2020
Photo by Supoj Buranaprapapong The dollar nursed losses against most currencies, undermined by concern that Republicans and Democrats are struggling to reach consensus on the next round of U.S. economic stimulus measures. The euro traded near its strongest level in more than a year on Wednesday after European leaders agreed a stimulus plan to fuel […] 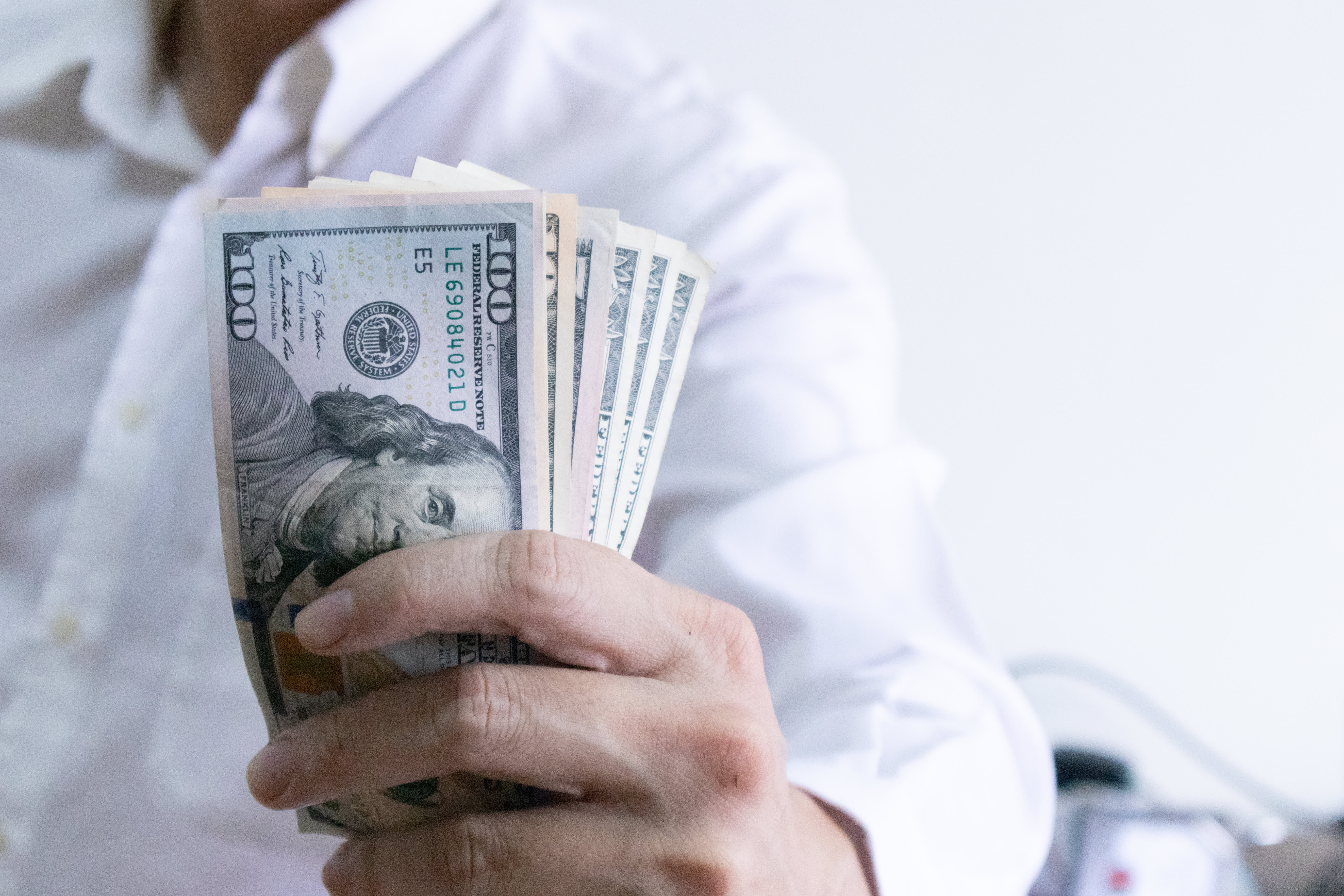