“We send you Marmite, you send us Vegemite.” UK prime minister Boris Johnson this week summed up the benefits of a bilateral free trade agreement with Australia. He trumpeted a bounty of tariff-free swaps of the two nation’s spreads, chocolate biscuits — notably Australia’s Tim Tams — and financial services.

Leave aside the fact there is barely enough Marmite for British toast right now; closed pubs have imperilled supply of brewers’ yeast, a key ingredient. Forget, too, that UK trade with Australia, at £18bn last year, is a fraction of the £670bn trade with the EU that stands to lose existing tariff treatments following Brexit. What businesses benefit?

Gold, lead and wine are among Australia’s biggest exports to the UK but the lucky country is still irked that we buy barely any of its red meat. Back in 1955 — before the EU’s predecessor redirected trade to within the trading zone — Australia exported 47,000 tonnes of sheep meat to the UK and three times as much beef. That meant virtually all its lamb and mutton exports made the 10,500 mile or so journey to the other side of the world. Sixty years later, the UK was turning elsewhere for its beef but vacuuming up nearly all Australia’s chickpeas.

Time has not slaked our thirst for Australian wines, however: the UK imported about £245m worth in 2018. That may be just a third of the French wine imported by the UK, and even below New Zealand tipples, but it beats drink flowing in the other direction. Australia spent £117m on imports of Scotch last year, much the same as the previous year and ranking it the 11th biggest market. That means it has slipped down two notches since 2016 when the industry body sought to eliminate a 5 per cent ad valorem import duty.

And what of those British boomerang exports highlighted by Mr Johnson? Wicked Booma — purveyor of Frisbee-like boomerangs founded by a Scottish-born, Australian-bred entrepreneur — is a business with potential to generate plenty of returns. It is projecting sales of 500,000 to 600,000 units this year to Australia, at a retail cost of A$6m to A$8m (US$4m to US$5m). Nice for Wicked, but for the UK that equates to maybe a couple of hours’ worth of the £17.3bn in road vehicles exported to the EU last year.

Landlords and tenants brace for rent pain on ‘watershed’ Wednesday

Sat Jun 20 , 2020
Landlords are braced to receive as little as 10 per cent of the quarterly rent they are owed on Wednesday, laying bare the intense pressure facing property owners and occupiers as a result of coronavirus. June 24 — the day rents are due for the three months to September 29 […] 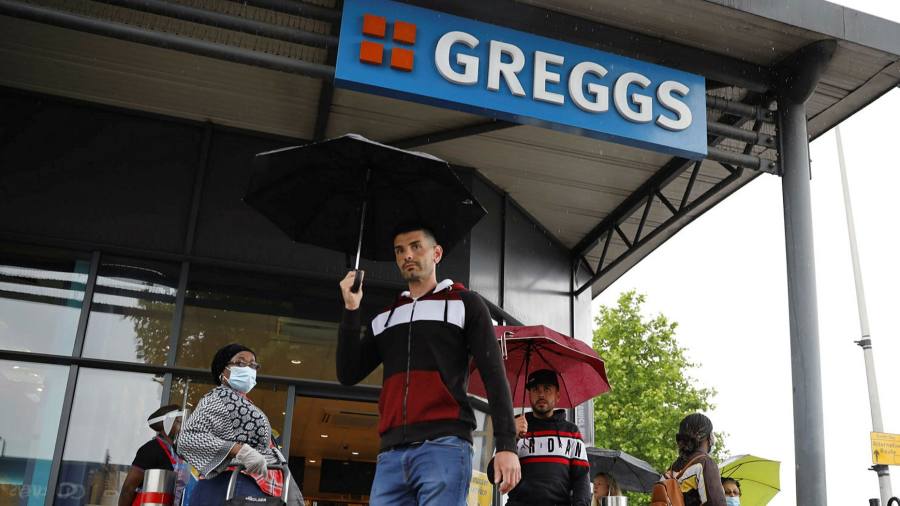