SYDNEY (Reuters) – Australia’s economy shrank last quarter, setting the scene for what will be the country’s first technical recession in three decades as entire business sectors were shut down to fight the coronavirus.

FILE PHOTO: People are seen on the nearly deserted steps of the Sydney Opera House, in the wake of New South Wales implementing measures shutting down non-essential businesses and moving toward harsh penalties to enforce self-isolation as the spread of coronavirus disease (COVID-19) reached what the state’s premier calls a “critical stage” in Australia, March 26, 2020. REUTERS/Loren Elliott/File Photo

Wednesday’s data from the Australian Bureau of Statistics (ABS) showed the A$2 trillion ($1.39 trillion) economy contracted 0.3% in the quarter ended March, the first decline in nine years.

That took the annual growth to 1.4%, the slowest since the 2009 global financial crisis, as the economy was hit by the worst bushfire season in living memory, a prolonged drought and a pandemic that shut down businesses and left many without jobs.

Australia’s gross domestic product is expected to fall even more sharply in the current quarter. Two consecutive quarters of contraction would mean Australia would suffer its first technical recession since the early 1990s, ending one of the world’s longest growth streaks.

Net exports and government spending supported the economy in the quarter.

The economic fallout deepened in Australia as the number of local coronavirus cases surged from less than 100 in early March to more than 7,000 now, forcing the government to shut borders and restrict large gatherings.

The central bank stepped in by cutting the cash rate to a record low 0.25% and launching an unlimited bond buying programme. The government, meanwhile, unleashed a large fiscal stimulus plan, including a A$60 billion wage subsidy scheme.

The Reserve Bank of Australia (RBA) has recently sounded less gloomy about the economy even though the country is in the midst of its worst downturn since the Great Depression as better health outcomes have led to an earlier-than-expected re-opening of businesses.

“Although the immediate outlook is better than anticipated a couple of months ago, the economy still faces challenges,” said Sarah Hunter, Chief Economist for BIS Oxford Economics.

“The size and speed of the decline are unprecedented,” Hunter added.

“The outlook for investment is also highly uncertain, with the construction sector pipeline and capital goods imports data suggesting that spending will slow markedly in the second half of the year.”

Wed Jun 3 , 2020
Move over, Joe Wicks. The health guru’s online exercise classes may have got the nation moving under lockdown, but if my client conversations are any guide, households are also playing close attention to financial fitness. The following regime will do little for your cardiovascular Fitbit scores, but it should leave […] 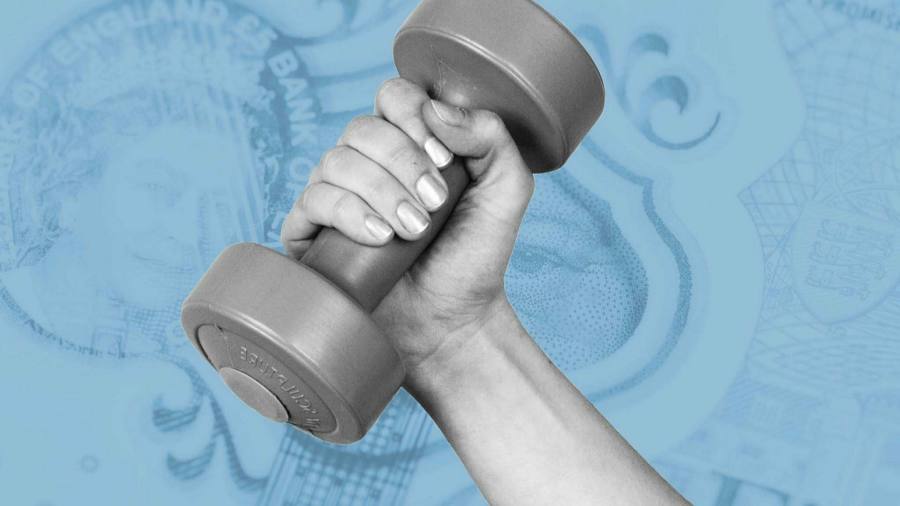