FILE PHOTO: A pedestrian looks at his phone as he walks past a logo for Australia’s Westpac Banking Corp located outside a branch in central Sydney, Australia, November 5, 2018. REUTERS/David Gray/File Photo

(Reuters) – Australia’s Westpac Banking Corp (WBC.AX) said in a defence filing in Federal Court on Friday it was admitting to a number of failures in a case where it has been accused of 23 million breaches of anti-money laundering and counter-terrorism laws.

The country’s second largest bank admitted it had failed to correctly report various international transfers of funds as required by law, adding that it accepted the gravity of the issues raised by the regulator AUSTRAC.

Westpac also said it was admitting to record keeping failures and inadequate customer due diligence, as well as breaches of certain correspondent banking obligations.

AUSTRAC has accused the bank of ignoring red flags and for years enabled payments from convicted child sex offenders and “high risk” countries.

Westpac has set aside A$900 million ($580 million) for an expected fine from the case.

“Westpac and AUSTRAC continue to engage constructively and are discussing a Statement of Agreed Facts and Admissions,” the lender said in its Friday statement.

The case against Westpac came just months after a government mandated inquiry into the financial sector found thousands of instances of misconduct.

Reporting by Rashmi Ashok in Bengaluru; Editing by Shri Navaratnam and Edwina Gibbs

Fri May 15 , 2020
TOKYO (Reuters) – Japan’s consumer prices are expected to fall in April for the first time in more than three years and exports likely mark their biggest drop in more than a decade, a Reuters poll showed, as the coronavirus pandemic inflicts deeper pain on the economy. FILE PHOTO: A […] 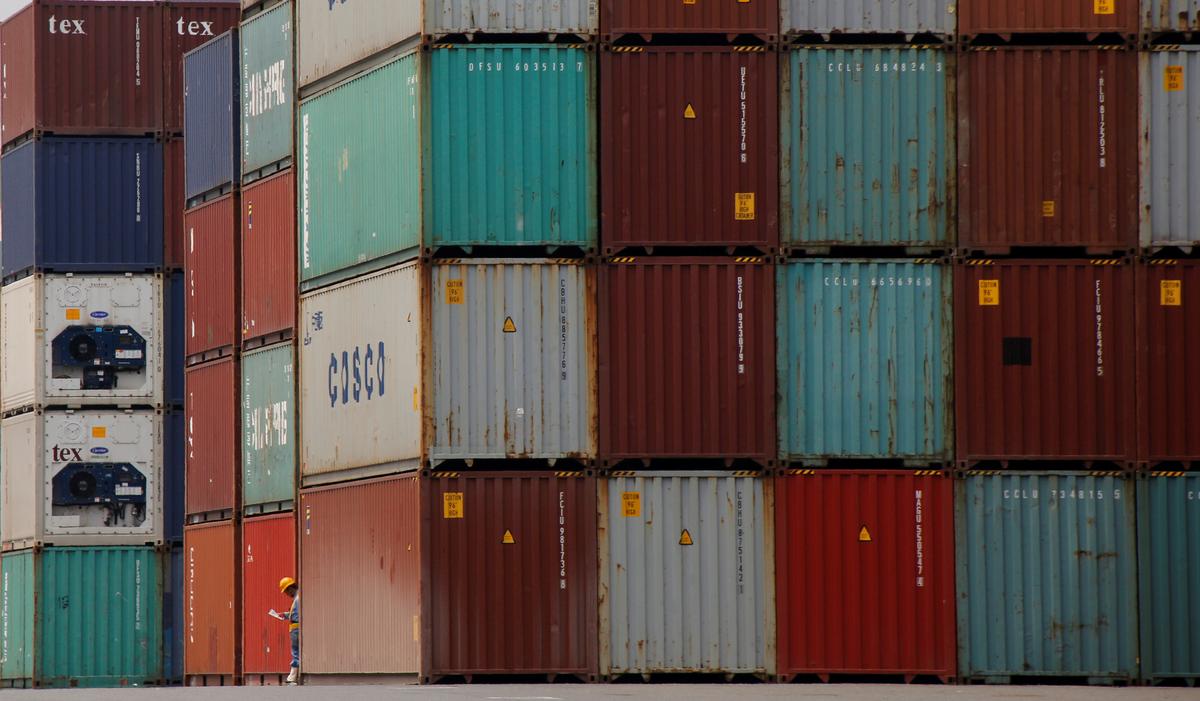