FILE PHOTO: Austrian Finance Minister Gernot Bluemel wearing a protective face mask waits for the start of a session of the Parliament, during the coronavirus disease (COVID-19) outbreak, in Vienna, Austria May 26, 2020. REUTERS/Leonhard Foeger

Under the plan, which must be approved by all bloc members, the EU’s executive Commission would borrow from the market and then disburse two-thirds of the funds in grants and the rest in loans to cushion the unprecedented economic slump expected this year due to lockdowns.

Much of the money would go to hard-hit Italy and Spain.

Finance Minister Gernot Bluemel told broadcaster ORF that Austria was ready to negotiate amendments to make the European Commission’s package more acceptable, but said it would put too great a burden on Austrian taxpayers in its current form.

“Austria will not agree to this package,” Bluemel said in the radio interview. “Why? Because the burden that it puts on the Austrian taxpayer would be simply too big. That’s why we need renewed talks, in which we’re ready to participate.”

Austria, one of a group of nations with the Netherlands, Sweden and Denmark known as the “frugal four”, has previously called the package a starting point for talks.

But Bluemel’s comments on Saturday suggested that without changes, his country would reject the blueprint.

The recovery fund comes in addition to the EU’s long-term budget for 2021-27, which the Commission proposed to set at 1.1 trillion euros and needs unanimous backing of all EU states and the European Parliament.

“The commission’s proposal, together with the European budget and the reconstruction fund, would mean that Austria would have to contribute nearly 2% of its GDP,” Bluemel said. “That would be twice as much as in the past. For us, that’s unacceptable.”

Sun May 31 , 2020
Travelling will really be better than arriving for British air passengers. A new government decree is forcing quarantine for 14 days. That bad news might depress Britons hoping for a trouble-free summer trip to the Med. Banish memories of sleeting rain and cold picnics, staycations now look like an unstoppable […] 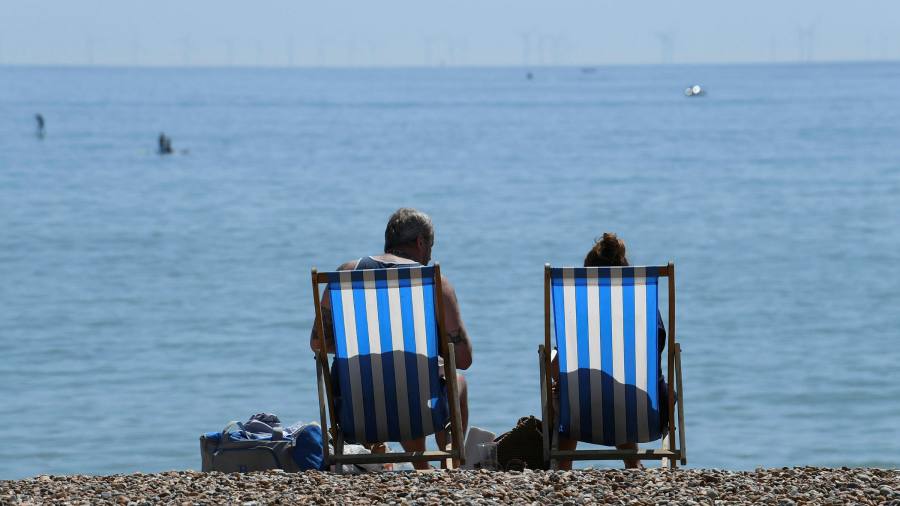