The new chief executive of Aviva has wowed investors with news of a tighter focus ahead and a resumption in the company’s dividend.

Shares in the life, motor and home insurer hit five-month highs on Thursday after Amanda Blanc bowed to long-term complaints from analysts and shareholders and announced Aviva would reduce its focus on Asia and Europe to concentrate on its interests in the UK, Ireland and Canada.

Ms Blanc, the company’s third chief executive in two years amid the bitter fights over its direction, signalled exits from several markets ahead, building on the planned sale of its stake in its Hong Kong business announced last year.

The insurance industry veteran, who only took over last month after the sudden departure of Maurice Tulloch, made the announcement as Aviva revealed a 12% fall in half-year operating profits to £1.2bn.

That beat analysts’ estimates of £1.1bn and was mostly driven by strong results in UK annuities.

The value of new business in its UK life business rose 60% to £323m – with its Europe and Asia counterparts proving a drag.

In addition to Hong Kong, its other Asian operations include Singapore and a joint venture in China.

Ms Blanc responded by telling an investor call that a “shake-up” was coming and that there may be better owners for some of the interests in Asia and Europe.

The UK’s second-largest insurer by market value, which like several rivals suspended its final dividend for 2019 earlier this year, said it would pay a 2019 second interim dividend of six pence.

That proved welcome news for investors, which include more than 500,000 consumers, who have seen payouts crippled in the wake of the coronavirus pandemic.

Shares, which were up to 7.5% up on the news, later trimmed some of those gains.

Thu Aug 6 , 2020
The writer directs the Wellbeing Programme in the London School of Economics Centre for Economic Performance and is the author of ‘Can We Be Happier? Evidence and Ethics’ What’s the priority post-Covid-19? According to the prime minister it is “Build, build, build”. But surely our priorities should be based on […] 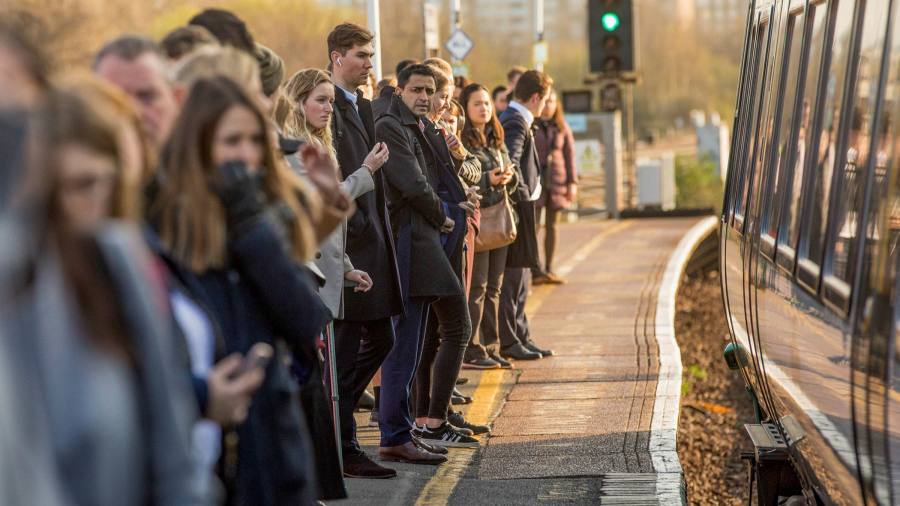