The end of the government’s furlough scheme in October looms large for all of UK business. For retail and hospitality companies, another deadline is just as chilling: the end of the one-year “holiday” on business rates next March. Since rates are linked to rental values dating from 2015 — and […]

The end of the government’s furlough scheme in October looms large for all of UK business. For retail and hospitality companies, another deadline is just as chilling: the end of the one-year “holiday” on business rates next March. Since rates are linked to rental values dating from 2015 — and a revaluation has just been postponed — shop chains could snap back into paying a hefty levy based on rents calculated long before Covid-19 devastated their businesses. Unless sales completely rebound before then, some warn the bankruptcies and store closures that would result could render today’s business rate holiday largely worthless.

As with other sectors lobbying for support, the government cannot cave in to everything retail chains are asking for. Retailers overexpanded for years and underestimated how online shopping growth would eat away at bricks-and-mortar sales. There was overcapacity on the high street even before the pandemic turbocharged the shift from in-store to online sales.

Excess space must be removed over time, and empty shops repurposed in a holistic effort to regenerate high streets. What needs to be avoided, however, is a sudden bloodbath costing thousands of jobs and severely damaging Britain’s urban fabric. That would be an economic and, for a “levelling-up” Conservative government, political disaster.

The Treasury is now considering helping to prop up the high street through an online sales tax and rethinking business rates. Both ideas have merit. Business rates provide vital funding for local government and services; the retail trade has long been a major contributor. But with 20 per cent of retail sales having moved online even pre-coronavirus, high street chains have found it ever more difficult to fund the rising rate burden demanded of them.

Online-only retailers, with distribution centres but no costly town-centre stores, pay proportionally much smaller business rates. A digital sales tax would help to capture some of the shift in sales, and is consistent with the government’s desire to ensure technology giants pay fair taxes. There are pitfalls, though. For bricks-and-mortar retailers that have expanded online, adding a digital levy without changes elsewhere would only raise their tax burden. It would need to be offset by a discount for “mixed” retailers — or a hefty cut in their business rate bill.

That makes business rate reform vital, too. The government is right to investigate replacing it with a capital value-based tax paid by landlords, not tenants — similar to models in continental Europe. But this would be a historic switch, needing careful handling, that should arguably extend to other premises that pay business rates such as offices. Business rates could also be made workable again, if given a big enough overhaul. Myriad relief schemes have left many smaller businesses paying little or nothing, while the rate for those that do pay has leapt from 34 per cent of “rateable” values in 1990 to more than 50 per cent now. Reliefs should be phased out and the overall rate cut sharply. Revaluations should be annual, not five-yearly, to track the swift changes in the market.

None of this is realistically achievable, however, by next March. Though no one can forecast what sales may look like by then, the government should already be looking at how to avert potential high street carnage — if necessary by extending the rates holiday, or slashing the rate retailers pay. That will be tricky, and costly, when the government will be desperate to rebuild public finances; this year’s rates break is already costing £10bn. But the alternative could well be worse.

Thu Jul 30 , 2020
A Minister for Food Security is urgently needed to deal with the threat posed by COVID-19, Brexit and climate change, according to a cross-party group of MPs. Millions of people have struggled to access food as a result of the coronavirus pandemic, with the number of food bank users doubling […] 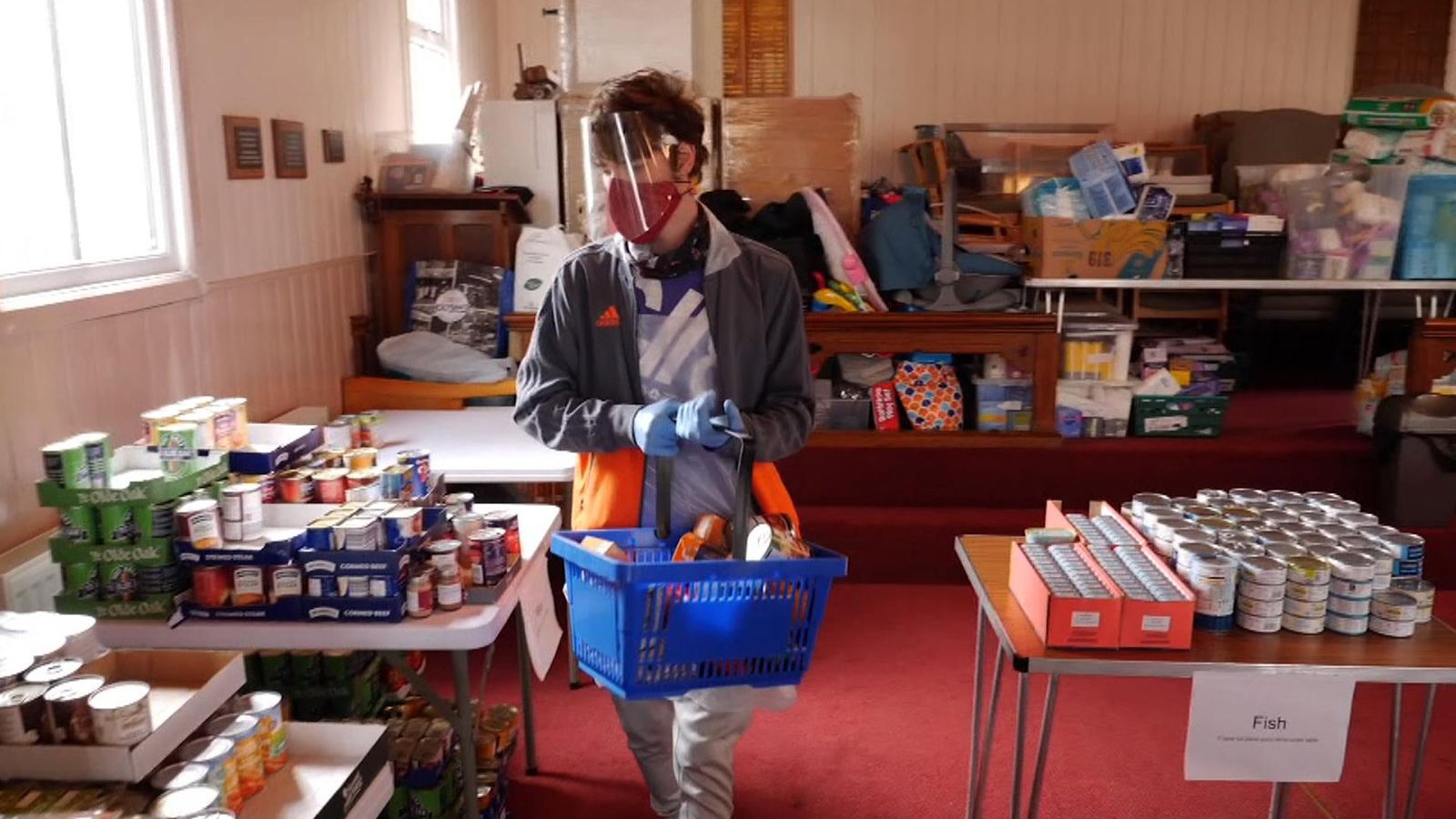