The chief executive of British Airways has hit out at two big unions for failing to attend any of its consultation meetings over the airline’s plans to cut up to 30 per cent of its 42,000-strong workforce.

In a letter to staff on Friday, Alex Cruz said while the airline had started productive conversations with Balpa, the pilots’ union, both Unite and GMB had so far failed to attend any of the meetings.

He wrote: “Consultation is so important, and productive conversations are already being held with Balpa. I am sorry that neither Unite nor GMB have attended any of the daily meetings they are invited to so that they can provide ideas and input into any of the other proposed changes, and maximise the number of jobs saved.”

In the letter, Mr Cruz warned that BA’s “financial situation is not improving”. He added that the UK government’s announcement of a 14-day quarantine for UK incoming passengers starting in June “deals another blow to our chances of starting the recovery phase”.

It comes as the general secretary of Unite, Len McCluskey, wrote to the board members of IAG, British Airways’ owner, warning it was launching a public campaign to highlight the “deplorable actions” taken by BA in its move to axe up to 12,000 staff and change employees’ terms and conditions.

In response to its absence from meetings, Howard Beckett, assistant general secretary at Unite, said: “The law requires BA to meaningfully consult with Unite and allow the union access to the workforce. That is impossible when the workforce is furloughed under a scheme that specifically precludes employees from working.”

He added: “British Airways is opportunistically going through the motions in the knowledge that meaningful negotiations cannot occur. Unite believes that BA is acting unlawfully, and when its sham consultation exercise is complete the union will undertake legal action on behalf of its members.”

Last month, IAG was one of the first major airline groups to announce job cuts as it warned that a return to 2019 passenger levels would take “several years” following the coronavirus crisis.

Ryanair is also planning to axe up to 15 per cent of its staff, while Virgin Atlantic is cutting about a third of its 10,000-strong workforce as carriers look to restructure in light of a slow recovery in air travel.

Unite has called on BA to remove its redundancy threat by lifting its Section 188 notice — which paves the way for consultation and is triggered when an employer proposes to make redundant 20 or more jobs — and engage in “meaningful” talks.

In his letter to IAG board members, Mr McCluskey wrote: “If you were remotely serious about entering into meaningful consultation and negotiation, you would by now have lifted the threat of the 188 notice and given time and space for real discussions.

“If this is really all about the Covid-19 crisis, why have you refused to suggest or accept any temporary measures with joint reviews, so that terms and conditions would be returned as revenue climbs? In truth, you have imposed this without any intention of negotiating.”

The union said its public campaign aimed to alert BA’s customers, shareholders and partners of the “severe and permanent damage being done at a time of national crisis”. 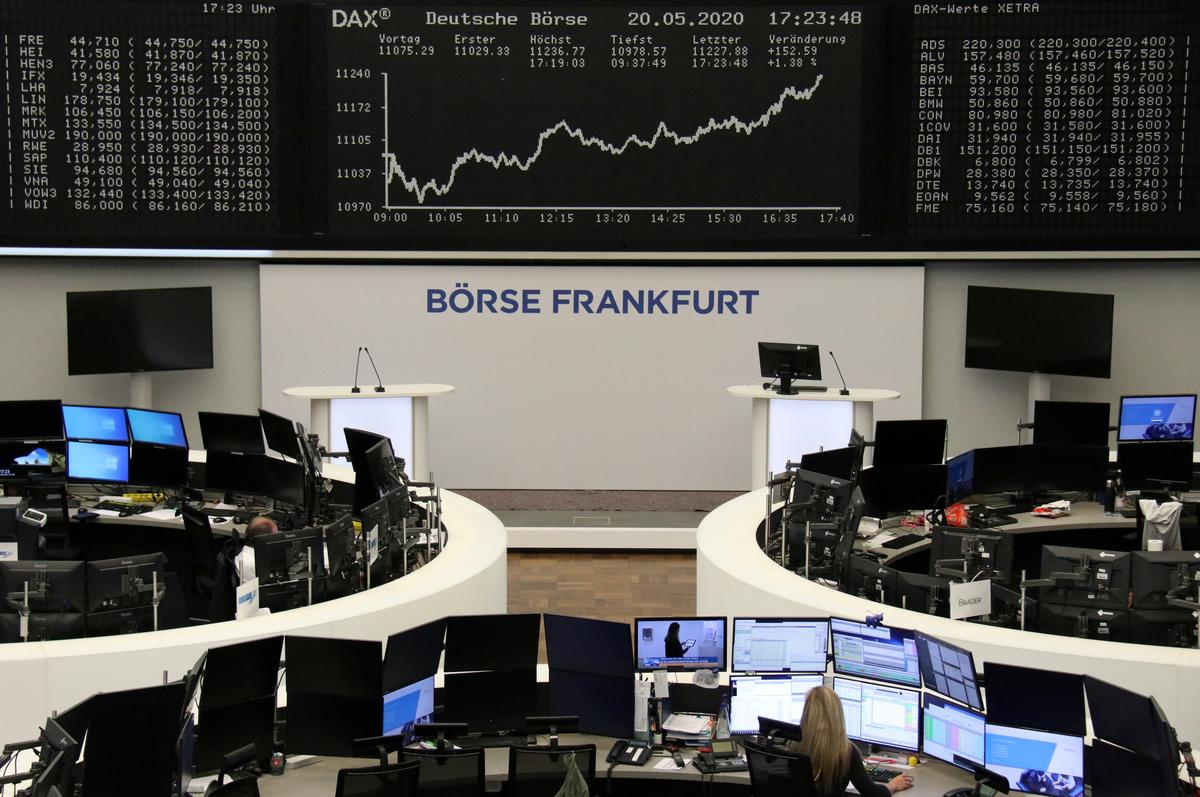