Willie Walsh is no stranger to controversy. The head of International Airlines Group, the parent company of British Airways, has made his name as a ruthless operator over a decades-long career in aviation. When it comes to cost-cutting, he has form. Yet the news that BA plans to cut up to 12,000 workers — close to 30 per cent of its total workforce — as it reels from the impact of the coronavirus pandemic has come as a hammer blow to its employees.

The news from BA was all the more shocking because only as recently as last month IAG said it had the financial resources to see it through a prolonged downturn. In the case of BA, cynics might also suggest that it has never missed opportunities to take advantage of a crisis. Mr Walsh’s predecessor at BA, Rod Eddington, introduced a sweeping overhaul of the airline in the wake of the 9/11 terrorist attacks which, although painful, produced a more efficient business.

In reality, the jobs threat underlines the true depth of the crisis facing the aviation industry. It has lived through sudden demand shocks before, notably 9/11 and the Sars outbreak; the industry has always recovered. But today it is among the worst hit by the government-imposed lockdowns to slow the transmission of coronavirus. Commercial aviation has been brought to a near-standstill; some 95 per cent of international passenger traffic has been lost due to travel restrictions. The International Air Transport Association earlier this month warned that passenger revenues will decrease by $314bn this year, or 55 per cent, compared with 2019.

Any recovery will not be quick. IAG predicts traffic will not return to former levels for several years and has warned it is not certain if its suspended operations at Gatwick and London City airports will resume. It is not the only one. The Scandinavian carrier SAS has said it is likely to lay off 5,000 staff, while Germany’s Lufthansa has warned it will be left with 10,000 excess staff. Airbus this week signalled thousands of jobs would be lost as the European aircraft maker is forced to re-size its operations to match lower demand.

To date, politicians have taken differing approaches to supporting their airlines. In some countries — the US and France — the state purse has been opened. There is a case for co-ordinated, short-term state support. Any rescue, however, should come with strict conditions attached. Some Brussels officials are right to suggest airlines should commit to actions to limit the industry’s impact on the environment such as investing in low polluting fuels.

In the UK, Chancellor Rishi Sunak has held out the promise of bespoke support for the industry — but only once all other avenues have been exhausted. His resolve may be tested. Aviation should be like any other industry but in practice is not; airlines are not just companies but ambassadors and economic development tools. The UK government has made much of Britain’s post-Brexit global role. It is hard to see how it can pursue that ambition if the national airline industry is in tatters and unable to respond when the recovery eventually comes. Mr Sunak must squeeze as much as possible out of airline owners, but make sure he does not irreparably damage the capability of one of the few industries in which the UK can still claim to be a world leader.

Meanwhile, plans for a third runway at Heathrow now look almost certain to be shelved — a relief, perhaps, for Britain’s prime minister, Boris Johnson, who has been a vocal opponent of the scheme, but a bitter blow — at least symbolically — for his government’s Global Britain project.

Thu Apr 30 , 2020
FRANKFURT (Reuters) – The European Central Bank tweaked policy around the edges on Thursday but kept the door wide open to further stimulus — including potentially controversial purchases of junk debt — to help an economy ravaged by the coronavirus pandemic. Facing an unprecedented recession, the ECB said it would […] 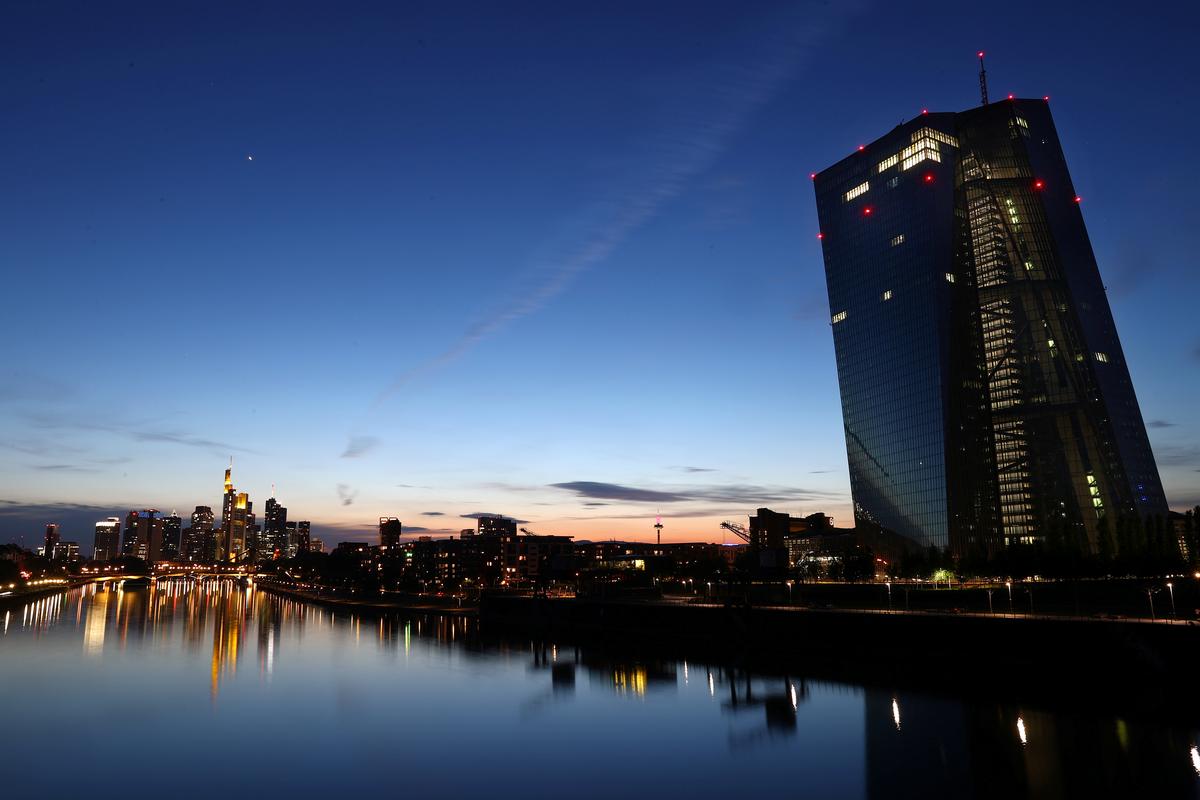