LONDON (Reuters) – British Airways owner IAG has exhausted every avenue to shore up its finances and is burning through cash, its CEO said on Monday, as the aviation industry warned of the fresh damage it would suffer if Britain quarantines international arrivals.

Willie Walsh told parliament’s transport committee IAG would have to review plans to resume flying in July if the government pressed ahead with plans to introduce a quarantine on most people coming into the country by air as part of measures to prevent a second peak of the coronavirus pandemic.

While Walsh said IAG was not in a position where it had to ask for a specific bailout from the government, he added the quarantine plan would add to the pressure on the group.

“We’ve probably exhausted every avenue that I can think of at this stage to shore up our liquidity. The cash has been reducing significantly and that will be the case as we go through May, June and July,” he said.

“The announcements yesterday of a 14-day period (of quarantine) for coming into the UK, it’s definitely going to make it worse,” he said, forecasting demand for “minimal” capacity under such rules.

Questioned by UK lawmakers over a British Airways plan to lay off up to 12,000 people, or 30% of its workforce, Walsh told lawmakers that aviation was facing the deepest crisis in its history.

“The industry has changed and anybody who believes that we’re going back to the way things were in 2019 misunderstands the scale of the challenge that is being faced,” he said.

He suggested job losses could follow at IAG’s other airlines, Iberia and Vueling in Spain and Ireland’s Aer Lingus, saying that Iberia management would be doing “everything they possibly can to right-size Iberia”.

Global aviation is facing a battle to survive, with most flights grounded since March due to travel restrictions to contain the pandemic.

Britain’s new quarantine rules risk derailing any recovery for UK-based airlines, and the industry urged the government to come up with an alternative plan.

Heathrow Airport, which during normal times is Europe’s busiest airport but saw passenger numbers plunge 97% in April, called for common international standards to enable passengers to travel freely between low risk counties once the virus is under control.

That would allow borders to be re-opened, it said.

Meanwhile, budget airline easyJet said any quarantine requirements must be short-lived and replaced by a targeted regime allowing low-risk passengers to travel easily.

Walsh said that IAG was working with regulators to implement a common system across Europe of measures to be taken at airports and onboard aircraft to stop the disease spreading.

He said that he believed the European Union Aviation Safety Agency (EASA) would publish a draft document on safety measures later this week.

The industry body has already asked for Britain’s job retention scheme to be extended beyond June, and requested a temporary suspension of some taxes airlines pay, such as air passenger duty.

Bosses complained there was lack of clarity over how long the new rules would last and how often they would be reviewed.

“It’s inevitable that consumers will be confused by the message, they will not be certain as to when they should book their holidays,” Manchester Airports Group Chief Executive Charlie Cornish told BBC television.

Some destinations will be at an advantage, as travellers from France will be exempt from the quarantine rules, while airlines said the new rules wouldn’t be applied to arrivals from Ireland.

Britain’s foreign minister Dominic Raab told BBC Radio there would be exemptions from the rules but did not give details. He said the government was aiming to bring in the quarantine from the end of the month.

Critics have asked why it was not brought in sooner and how it will be put into practise, given passengers could fly to France and then cross into Britain via ferry or train. 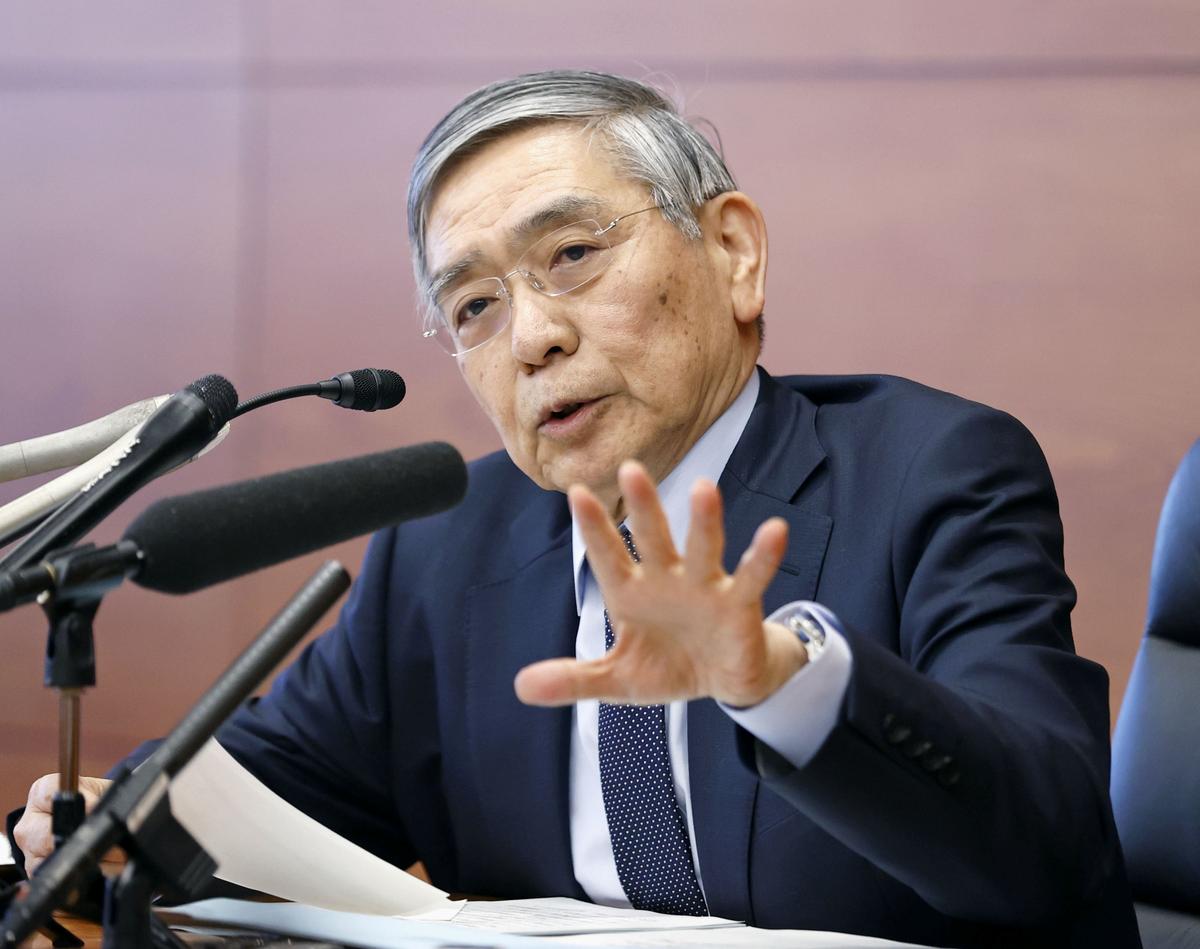