British Airways pilots are to vote at the end of the month on a package of pay cuts and voluntary redundancies after months of tough talks over the airline’s threat to “fire and rehire” thousands.

Balpa, the pilots’ union, has recommended that pilots accept the proposals that include voluntary working, an initial 20 per cent pay cut and the creation of a standby pool of 300 pilots on reduced pay who will return to flying when aviation recovers from the severe downturn caused by the coronavirus pandemic.

The union said the agreement reduced the number of compulsory job cuts from 1,255, out of a total pilots workforce of 4,300, to 270. There will be no “fire and rehire”, the union said.

Brian Strutton, Balpa general secretary, said it was “hugely disappointing” that British Airways had not accepted all of its proposals to eliminate compulsory job losses.

“As a result there will be some compulsory redundancies among the pilot community and that is a matter of huge regret,” he said. “Given BA’s intransigence we have put together the best package we can to save as many jobs as possible.”

International Airlines Group, parent of British Airways, welcomed the announcement of a consultative ballot on the agreement.

Thu Jul 23 , 2020
Business groups, unions and experts advising the government on trade talks with the US are refusing to sign sweeping confidentiality agreements imposed by the Department for International Trade (DIT), Sky News has learned. Experts drawn from across business, industry and academia have been asked to sign the deals as a […] 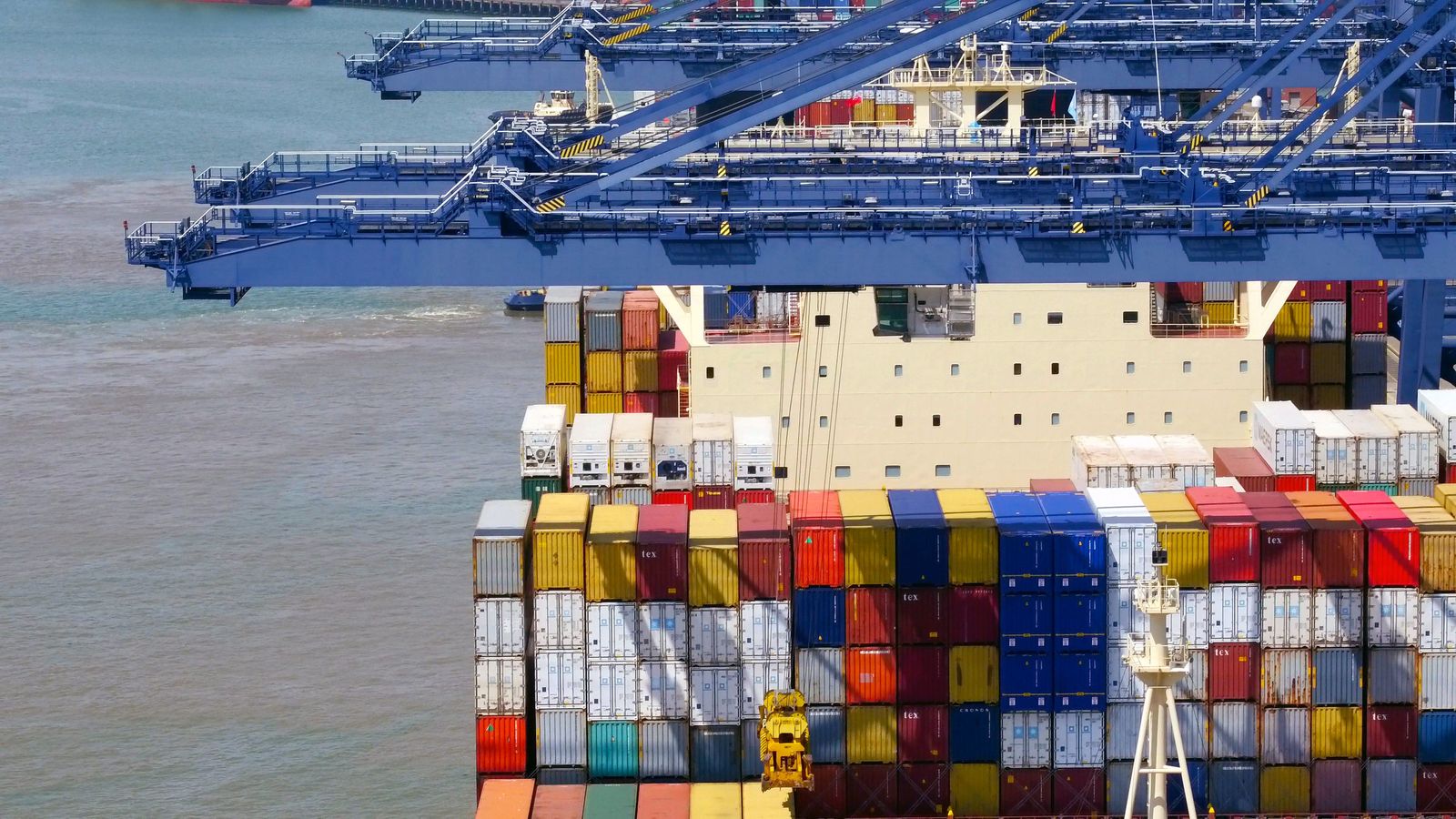