Andrew Bailey made it clear on Tuesday that the Bank of England was not about to push interest rates below zero in the near future.

Speaking on a British Chambers of Commerce webinar, the BoE governor said the central bank needed to be able to be sure it could set a negative rate, but that did not mean it was about to pull the trigger and use the policy.

The bank has said since August that negative rates were in its toolbox of monetary policy levers, and in the minutes of its September Monetary Policy Committee meeting that it was looking at the practical implications of using the policy.

Mr Bailey said: “It would be a cardinal sin if we stated we had a tool in the box we didn’t think we could use in practice. It is no surprise we’re going to do this work.”

That work would take some time, the governor said, indicating that there was no rush to impose negative rates. He said “nobody should read more into” the statement in the minutes other than the BoE wanted to know whether banks were able to set a negative rate if the MPC decided to use it.

The governor was downbeat on the economy, saying “the hard yards are ahead of us”, with coronavirus cases rising, a weak labour market and persistent scars from the crisis likely to depress activity for a long time.

Mr Bailey’s comment spurred a rally in sterling after an early fall, leaving the currency trading largely flat at $1.28

Tue Sep 22 , 2020
Lenders to the restaurant chain founded by the former Masterchef winner Thomasina Miers are to write off millions of pounds of debt in a financial restructuring that will also involve the closure of a third of its outlets. Sky News has learnt that a company voluntary arrangement (CVA) being proposed […] 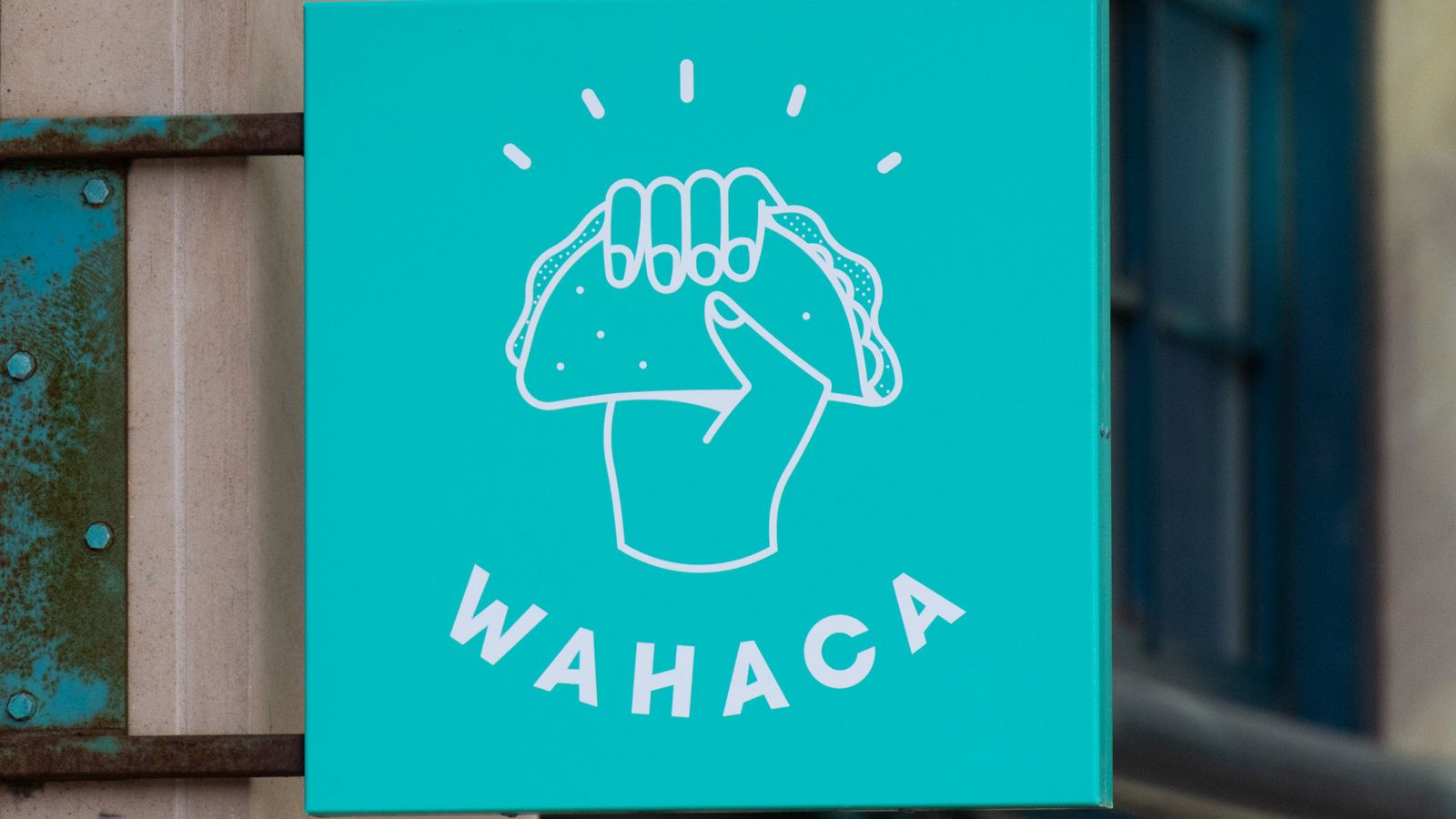