The offers for the country’s second-biggest airline, which entered voluntary administration last month owing creditors nearly A$7 billion (3.70 billion pounds), will be whittled down to a shortlist of about three in coming days, its administrators said.

The administrators at Deloitte aim to restructure what is the biggest Asia-Pacific casualty of the coronavirus crisis hitting the global aviation industry, and agree to deal with a buyer by the end of June.

A Bain spokesman confirmed the company intends to bid. Brookfield and BGH had already lodged their offers, three sources with direct knowledge of the matter said. BGH is working with Singapore sovereign wealth fund Temasek Holdings, one of the three sources added.

India’s InterGlobe Enterprises, the biggest shareholder in that country’s largest airline IndiGo, has also lodged a bid, according to a person with direct knowledge of the matter.

InterGlobe said in a statement on Friday it was participating in the Virgin sale process but declined to provide further details. Australian mining magnate Andrew Forrest has also submitted an indicative proposal compatible with Interglobe’s bid, a separate source with direct knowledge said.

A spokesman for Forrest did not immediately return an email seeking comment.

The high-level interest in Virgin Australia at a time when the world aviation market is largely grounded shows the long-time attractiveness of the Australian domestic market, a duopoly between Qantas Airways Ltd (QAN.AX) and Virgin.

Administrator Vaughan Strawbridge said in a statement that eight of the nearly 20 parties that had accessed the company’s data room had been advanced enough in their interest to be given its forward-looking Virgin 2.0 business plan.

“Up to now, we’ve certainly seen a high level of interest from a significant number of high-quality parties, many of whom are capable of completing a transaction of this size and complexity,” Strawbridge said.

“From here, we will start working even more closely with the short-listed parties.”

This would involve access to more detailed business information and management presentations, he added.

Binding offers for Virgin are due on June 12, Strawbridge said, adding the sale timetable was aggressive but one he was confident of achieving.

Robert Martin, the CEO of BOC Aviation (2588.HK) which leases aircraft to Virgin Australia, said it looked like the airline would survive.

“So I think Virgin Australia will probably come through.”

Morgan Stanley (MS.N) and Houlihan Lokey (HLI.N) are advising the administrators on the sales process.

Reporting by Jamie Freed and Paulina Duran in Sydney and Scott Murdoch in Hong Kong; Additional reporting by Kane Wu in Hong Kong, Anshuman Daga in Singapore, and Aditi Shah in New Delhi; Editing by Himani Sarkar and Stephen Coates

Fri May 15 , 2020
Canary Wharf has drawn up detailed plans to bring bankers, accountants and lawyers back to the financial district as the coronavirus pandemic eases, from introducing one-way routes to daily deep cleaning, limiting lift capacity and removing soft furnishings. The London estate, home to the European headquarters of Barclays, Citigroup and […] 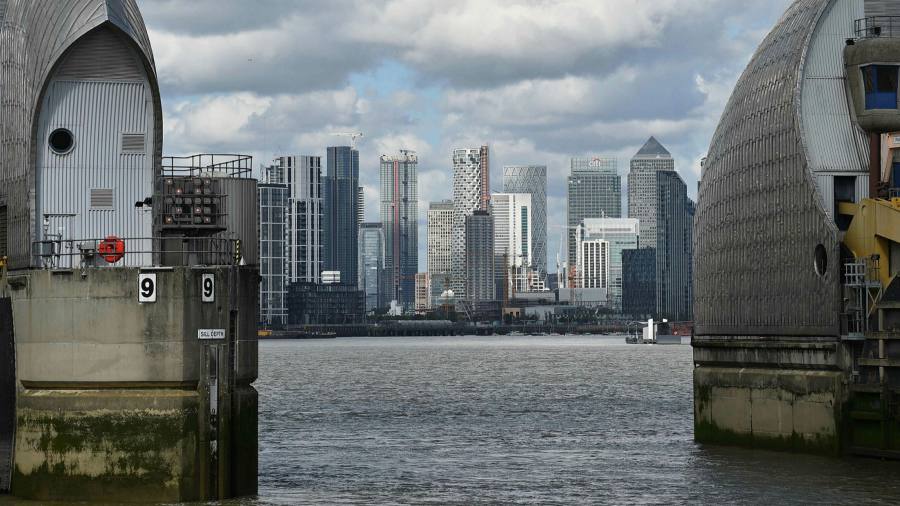