Balfour Beatty, one of the UK’s biggest construction groups, is kicking off the search for a new chairman.

Sky News has learnt that the FTSE 250 company, which is one of the key contractors on the HS2 high-speed rail link, has appointed headhunters at Egon Zehnder to identify a successor to Philip Aiken.

Sources said that Mr Aiken planned to step down at or around its 2021 annual meeting after six years in the post.

Alongside Leo Quinn, the chief executive, Mr Aiken has stabilised Balfour Beatty’s finances and pleased investors by returning the company to a position of strong growth prior to the coronavirus pandemic.

The chairman, an Australian who previously ran BHP Billiton’s energy business, also chairs Aveva, the FTSE 100 software company which is in the process of acquiring OSIsoft, a US-based rival, for $5bn.

The search for Mr Aiken’s successor at Balfour Beatty is being led by Stephen Billingham, the senior independent director.

The company was in a precarious position when the current chairman took over, having issued a string of profit warnings and seen a merger with rival Carillion collapse during the previous 12 months.

Less than three years later, Carillion had been forced to call in liquidators after failing to secure an emergency bailout from the government or private shareholders.

Like many London-listed companies, Balfour Beatty has been forced to shelve dividends during the course of this year.

Its shares, however, are modestly higher during the last 12 months, reflecting investors’ confidence in its prospects amid government pledges to invest substantially more in major infrastructure projects.

Johnson seeks friends in the north to tackle virus

Mon Oct 12 , 2020
Boris Johnson’s abrupt decision to involve north of England mayors in his efforts to tackle the resurgence of coronavirus was born of necessity: an attempt to buy support for local lockdowns that were largely failing to halt the spread of Covid-19. It was also — according to critics — an […] 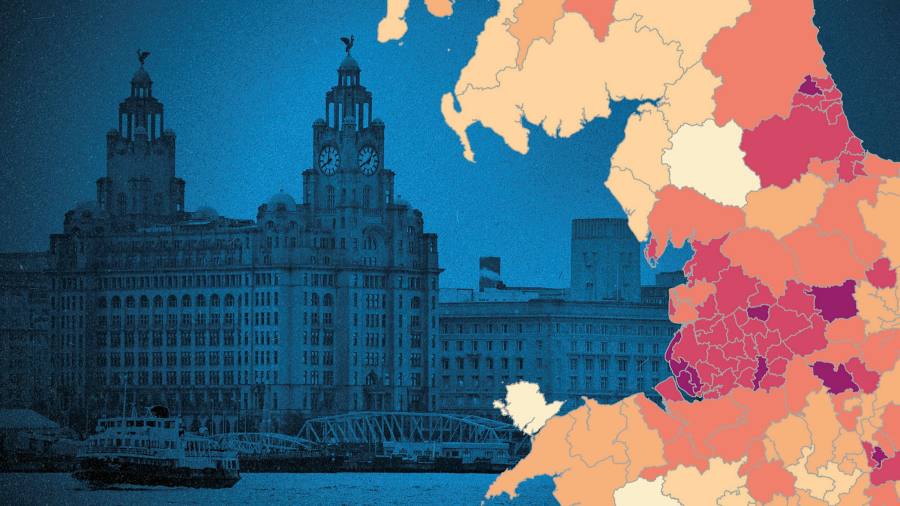