LONDON (Reuters) – The Bank of England will begin to phase out weekly emergency support for financial markets that it introduced in response to coronavirus fears in March, now that markets have calmed and banks no longer have difficulty accessing cash.

FILE PHOTO: People wearing masks walk past the Bank of England, as the spread of the coronavirus disease (COVID-19) continues, in London, Britain, March 23, 2020. REUTERS/Toby Melville

Under normal circumstances, banks and other financial institutions have little difficulty selling or lending high-quality assets such as government bonds in exchange for cash.

But in March, when markets panicked at the unexpected scale of the damage caused by COVID-19, banks found this harder to do – putting them at risk of defaulting on transactions that needed to be settled in cash.

The BoE revived its Contingent Term Repo Facility (CTRF), last used in 2012, which lends to British banks and some other key financial institutions for terms of one or three months in exchange for high-quality collateral.

On March 26, banks borrowed a record 11.1 billion pounds ($13.5 billion) in three-month funds from the facility, but since April there has been barely any demand.

On Friday, the BoE said it would start to wind down the facility “in light of more stable funding market conditions and recent usage patterns”.

Three-month CTRF operations will stop at the end of this month, while one-month operations are now due to end on June 26.

Banks will still be able to access six-month funds through a separate regular weekly auction.

“CTRF operations can also be rapidly reintroduced at any stage if justified by market conditions,” the BoE said.

BoE Deputy Governor Dave Ramsden, who is in charge of market operations, told Reuters in an interview published earlier on Friday that markets had calmed but were “still fragile” and the BoE was ready to act again if needed.

Argentina defaults on bond payments as debt talks heat up

Fri May 22 , 2020
BUENOS AIRES (Reuters) – Argentina missed payments on around $500 million (411 million pounds) in already delayed bond coupons on Friday, creditors and a ratings agency said, marking the country’s ninth sovereign default amid ongoing restructuring talks with creditors. A woman wearing a face mask as a protective measure against […] 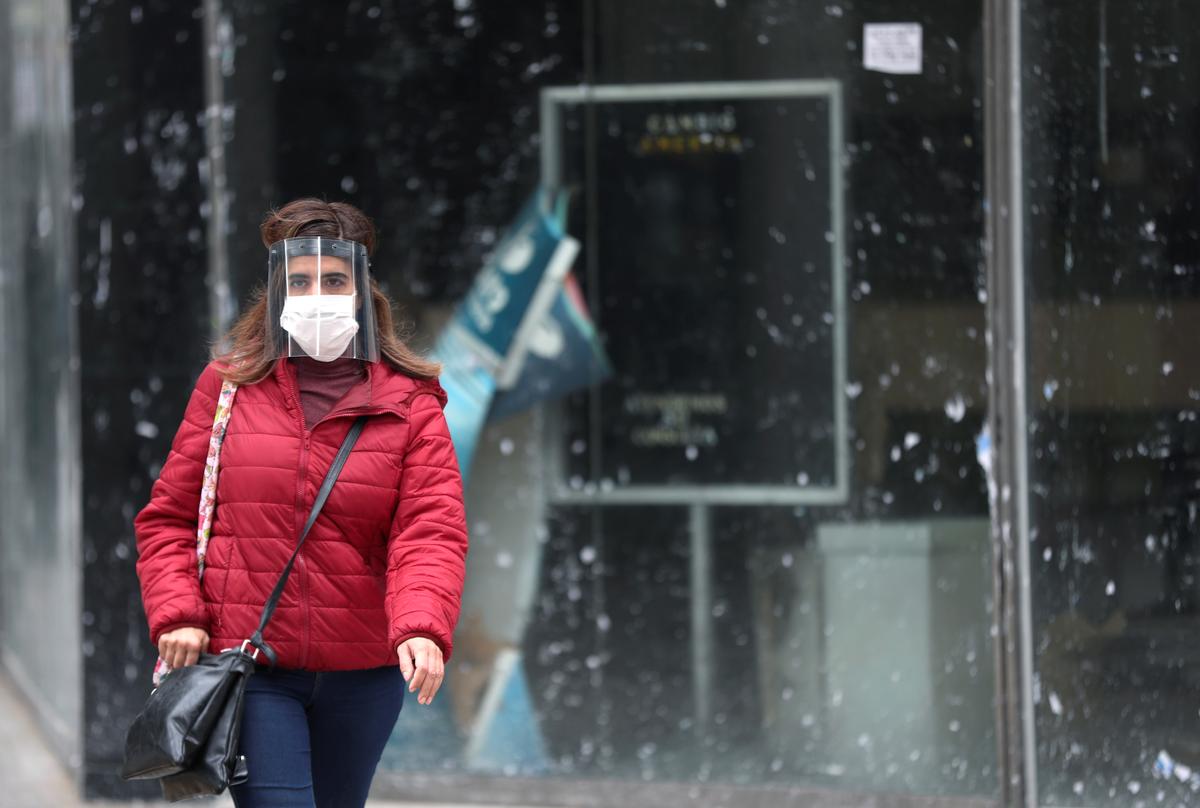