Sterling dropped and UK government bond prices pushed higher this week after traders spotted signs that the Bank of England might be seriously considering cutting interest rates below zero — a reaction that has taken the central bank itself by surprise.

In minutes accompanying its latest decision to keep policy on hold on Thursday, the BoE said it would “begin structured engagement” with regulators on how an unprecedented slide into sub-zero rates might work, and that rate-setters had been briefed on how to take the step “should the outlook for inflation and output warrant it at some point”.

Several banks interpreted this as a signal that negative rates could become a reality, despite the BoE’s reluctance so far to take the step.

“The Bank of England gave a stronger warning that cutting interest rates into negative territory is a realistic possibility,” said analysts at Bank of America. “Publishing this paragraph feels like news. It suggests to us that the BoE is more prepared to use negative rates than we thought.”

Nomura analysts described the revelation as a “curve ball” and said that policymakers explicitly talking about negative rates made “any easing in November” more likely, while strategists at ING Bank said the minutes represented an “escalation” in the bank’s communication around the issue.

But the BoE’s monetary policy committee’s meeting minutes also note that such a move is still contingent on economic circumstances, and that other options are still available to support spending if more stimulus is needed. People familiar with the matter said the preparations now under way were aimed more at fully understanding the effects of negative rates, rather than at seeking to implement them.

Philip Rush, founder of research house Heteronomics, said the comments in the BoE minutes referred to internal work that was “independent” of the rate-setting tasks of the monetary policy committee.

Allan Monks, UK economist at JPMorgan Chase, also stressed that the consultation into the use of negative rates showed the central bank was serious about the policy tool, but this should not encourage people to think it would soon be used.

“The fact the BoE is beginning a consultation in the fourth quarter should send a clear message that it is not close to implementing this policy in the next six months at least,” he said.

Policymakers have the option of extending the bank’s bond-buying scheme, which is due to expire around the turn of the year, and also following the US Federal Reserve in communicating more forcefully that interest rates will remain close to zero for a very long time.

BoE governor Andrew Bailey will have the chance on Tuesday to clarify the position when he speaks in public at the British Chambers of Commerce’s online conference.

Sat Sep 19 , 2020
HM Revenue & Customs is set to be handed new powers allowing it to force financial institutions to pass on information about people’s assets without a court order or the individual’s approval. Banks, investment advisers, fund managers, credit unions, insurance companies and credit card issuers will be required to divulge […] 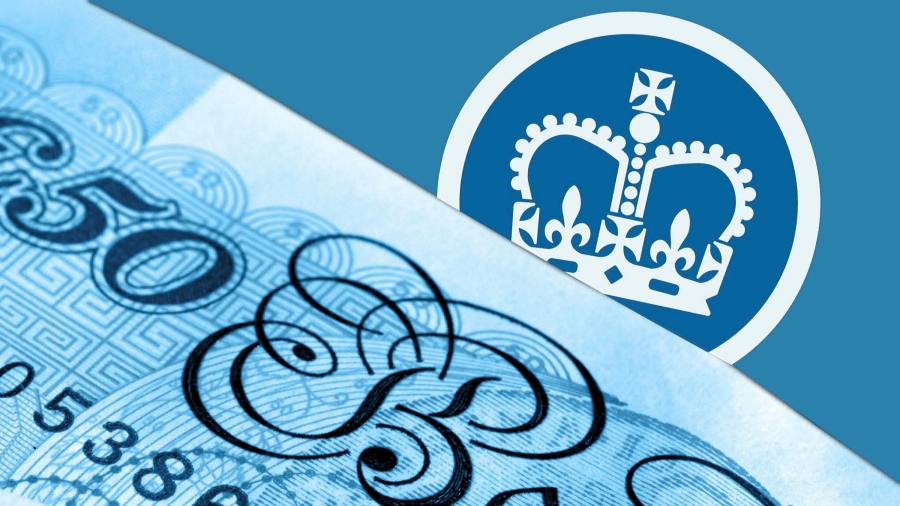