TOKYO (Reuters) – Japan’s central bank will create its own version of the U.S. Federal Reserve’s “Main Street” lending programme to channel more money to small businesses, in a bid to keep the coronavirus pandemic from pushing the economy deeper into recession.

FILE PHOTO : A security guard walks past in front of the Bank of Japan headquarters in Tokyo, Japan January 23, 2019. REUTERS/Issei Kato/File Photo

The decision, to be made at an emergency meeting on Friday, underscores concerns in Tokyo that without stronger steps to pump credit to cash-strapped firms, the pandemic could lead to a spike in bankruptcy and job losses.

Japan slipped into recession for the first time since 2015 in the last quarter, putting the economy on course for its deepest postwar slump as the health crisis ravages businesses and consumer spending.

The Bank of Japan has already put in place a raft of measures to ease funding strains, such as boosting corporate debt purchases and creating a facility that offers zero-interest loans to financial institutions against a wide range of collateral.

BOJ Governor Haruhiko Kuroda last month instructed his staff to work on another scheme that would encourage financial institutions to tap government loan schemes in offering credit to small businesses.

The main purpose of Friday’s emergency meeting is finalise details of the programme. Markets widely expect the BOJ to make no changes to its interest rate targets.

According to an outline of the scheme released in April, the BOJ would pump cash to commercial banks that lend to small firms using funding-aid programmes launched by the government. It would also pay 0.1% interest to banks that boost such lending.

“What’s new about this scheme is that in a rare move for the BOJ, it encourages banks to use government funding schemes,” said a source familiar with the central bank’s thinking.

“Time is of the essence, so it makes sense to prod banks to use existing government frameworks,” the source said on condition of anonymity as he was not authorised to speak publicly.

The BOJ’s new scheme borrows many elements from the Fed’s “Main Street Lending Facility,” which aims to support lending to small firms with investment by the U.S. Treasury Department.

Like the Fed’s programme, the BOJ’s scheme essentially uses government guarantees to cover any losses that emerge if loans to small businesses go sour. Commercial banks can thus boost lending without fear of being saddled with huge bad loans, and even get paid interest for borrowing money from the BOJ.

Most steps the BOJ have taken so far are directed at big firms that have better access to bank loans and credit markets. The challenge for the central bank is to extend the reach to small businesses that quickly run out of cash once sales slump.

With the pandemic stoking fears of rising bankruptcies, the BOJ is being forced to work closer than ever with the government in seeking to avert a full-blown economic crisis, analysts say.

“What’s most important for us is to take steps to smoothen corporate financing and stabilise markets,” Kuroda told parliament last week. “We will do whatever we can as a central bank, working closely with the government.” 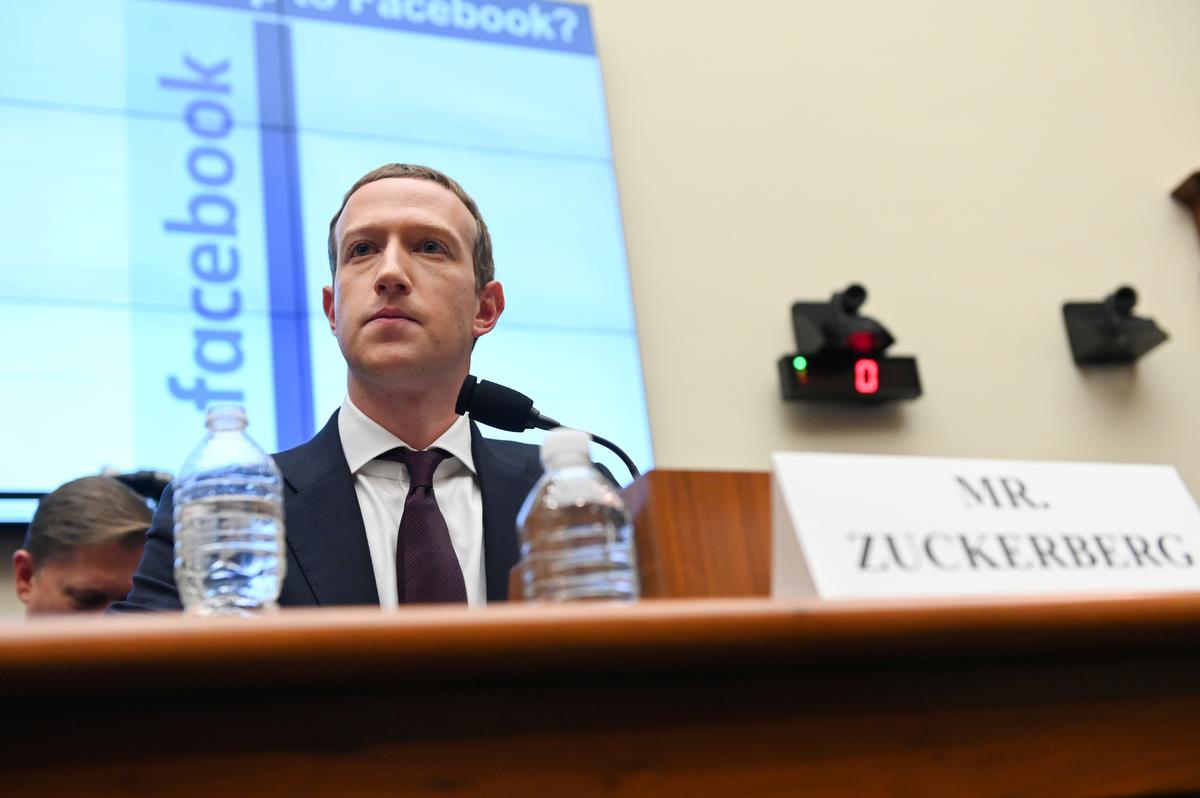