By the summer of 2020, millions of indebted Britons will be seriously feeling the heat. For now, payment holidays and government-funded furlough schemes are allowing many people’s financial lives to carry on pretty much as normal. Yet as corporate failures and large-scale redundancies start to be announced, debt advice helplines […]

By the summer of 2020, millions of indebted Britons will be seriously feeling the heat.

For now, payment holidays and government-funded furlough schemes are allowing many people’s financial lives to carry on pretty much as normal.

Yet as corporate failures and large-scale redundancies start to be announced, debt advice helplines fear people cannot “extend and pretend” for much longer.

The head of one of the UK’s largest providers of free debt advice told me this week they expect “a tsunami of calls” this summer when lenders end forbearance schemes, the furlough period finishes and the reality kicks in that jobs have disappeared permanently.

More than 4m workers have been furloughed on 80 per cent of pay and more than 1.2m have paused their mortgage repayments for three months. But if there aren’t jobs to go back to, the income shock could cause a “convulsive cold turkey effect”, as one Conservative MP described it this week.

Charities and the debt management industry are already asking the government for extra support so capacity can be increased. Let’s hope they get it.

As our cover feature demonstrates, debt problems are already weighing heavily on the self-employed, limited company directors and those running small businesses.

I am already being contacted by readers in despair about their own situation and, increasingly, that of their adult children. (If you would like to get in touch, our email address is [email protected])

As the debts of sons and daughters mount, the Bank of Mum and Dad has entered the bailout business.

One area where pain is being felt acutely is the private rental sector. There might be a three-month stay on evicting tenants, but the rent is still due. Renters who fall behind must agree a repayment schedule with their landlords, and in most cases will have to repay much more quickly than homeowners who can roll it up and add it to their mortgage.

If you’re a freelancer renting an expensive flat and your income has collapsed, doing a runner may feel like a better option.

This is very hard for those in house shares, with roommates left on the hook for the rental arrears (and potentially their parents, if they are acting as rental guarantors).

One professional buy-to-let landlord I know called me this week to say his tenants had scarpered from one of his London properties — no phone call, or attempt at negotiation.

True, he will get the deposit money back, and could spend more time and money pursuing the fleeing tenants through the courts (when they reopen) but he will have a job replacing the lost income.

Re-letting flats under lockdown is pretty much impossible. Even with virtual viewings online, every tenant who has enquired so far wants a discount on the rent — one even asked for 40 per cent.

This landlord is well capitalised, so can afford to bide his time. He would have been prepared to work with the tenants had they asked (how well tenants in trouble are treated is going to depend partly on how highly geared their landlords are, though landlords, like owner-occupiers, can also ask their mortgage lender for a three-month interest payment holiday).

David Lawrenson, the buy-to-let landlord behind the Letting Focus website and blog, is not surprised renters are asking for discounts.

So far, most of the focus has been on how far average house prices could fall (he reckons 10-15 per cent in time, although the market freeze will delay the day of reckoning).

However, a potentially greater drop could be reflected in private rents more or less immediately as landlords and letting agencies find demand and tenants’ incomes have plummeted.

For now, the main concern for landlords is that sitting tenants will lose their jobs and be unable to pay their rent.

“Many landlords will be anxiously checking their records to see what sort of work their tenants do as some sectors and some sorts of jobs will be hit much harder than others,” he says.

For tenants who are furloughed, the end of June will be a significant crunch point — although to comply with the 45-day consultation requirement, many firms could start the redundancy process sooner than that.

Once you get to three months’ rental arrears, what is a private landlord going to do with a tenant whose income is stretched, or has lost their job? They are highly unlikely to get housing benefit to cover the full rent. For the lucky ones, the Bank of Mum and Dad will step in.

Even if your tenants avoid financial distress, landlords stand to take a hit on renewal dates if it becomes clear that market rents have fallen. Those renting properties with gardens, roof terraces or other outdoor space may fare slightly better, given the chances of another lockdown. But for many mortgaged landlords, this will be the final straw.

In research this week, Savills predicted that the finances of highly leveraged landlords would become “more exposed to coronavirus-related non-payment of rent and a build-up of rental arrears”.

Coming on top of tax changes and other pressures, this “could easily hasten the departure of even more mortgaged landlords from the sector”.

A crucial factor for the future direction of the property market is the willingness of the Bank of Mum and Dad to keep on lending or gifting deposits. Considering the wider financial shocks of the Covid-19 crisis, many parents (and grandparents) may not be so willing to finance first-time buyers for a while.

Seriously cash-rich families may also want to hold fire in the hope that bigger discounts will emerge as the “three Ds” of debt, divorce and death force more properties on to the market.

For some parents sharing a house under lockdown with a boomeranged kidult, a more rapid transaction may still be their preference. 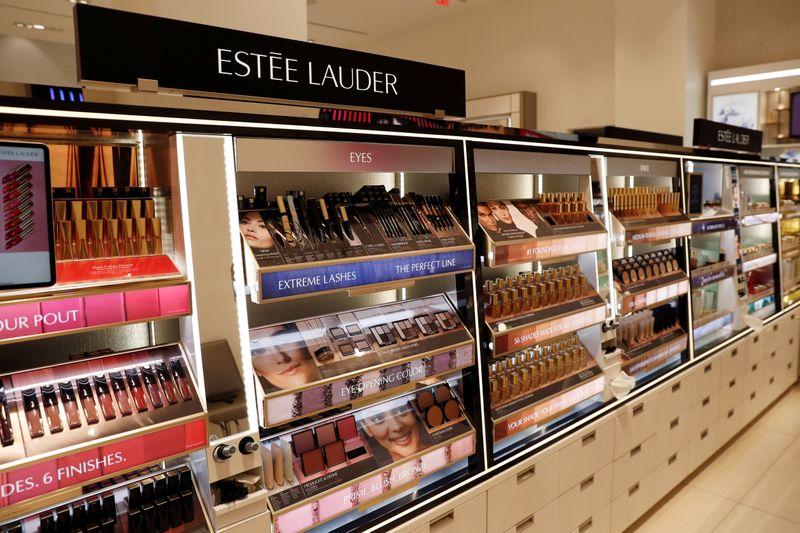