The City of London’s top banks are clamping down on staff who have been waiting out the pandemic in their Mediterranean holiday villas or home countries, warning of hefty tax bills for those who stay away. Senior executives at several large US and European banks confirmed that they were taking […]

The City of London’s top banks are clamping down on staff who have been waiting out the pandemic in their Mediterranean holiday villas or home countries, warning of hefty tax bills for those who stay away.

Senior executives at several large US and European banks confirmed that they were taking a tougher line on the hundreds of staff who began working thousands of miles away because of Covid-19, either to be closer to family or to wait out lockdowns in their more spacious holiday homes.

The main driver for getting people back to the UK is concern about the tax and regulatory consequences of having staff in other countries for an extended period of time. Some banks have summoned their people back to the UK, even if they do not have to come into the office.

Renáta Ardous from accountancy firm Mazars said employees who relocated could be considered to have a “permanent establishment” in the country they were working from, exposing the employer and employee to tax in the host country.

If a worker were to have a “permanent establishment” in a different country, the employer also “needs to consider the relevant compliance steps and allocate the right amount of profit” attributed to the employee, she added.

“We’re asking people to come back,” said a senior executive at Citigroup, adding that staff who were not in the office were expected to be in the country unless there were exceptional circumstances. Citi declined to comment.

After allowing hundreds of staff to work abroad in the early months of the pandemic, Credit Suisse has told employees they must return to the UK in order to meet tax and compliance requirements, according to people familiar with the company’s actions.

One senior manager said that rather than forcing his subordinates to return, he has been reminding them that “the tax liability will be their own. That’s usually enough of an incentive without ordering them home”.

The Swiss bank also put in place a tracking mechanism in the spring and is able to digitally monitor from where in the world staff are logging into its systems, thereby ensuring they are complying, the people said.

Deutsche Bank said most of its staff who left the UK during the early pandemic have already returned, unless they had a “valid personal reason” for continuing to work from overseas. Deutsche has also pointed out that the employees will have to cover any additional employment tax and deal with any issues themselves if borders close again.

Goldman Sachs said that while it had not set a deadline for return, most had come back by the end of the summer. Decisions on people who want to stay out of the country are “made on a case-by case basis and are subject to certain regulatory and supervisory restrictions as well as tax considerations”.

At Bank of America, a “relatively small number” of UK-based staff left the country in the pandemic, some are in the process of returning, those who stay on will have to cover their own tax costs, the bank said.

Another US bank said that early in the pandemic it had taken an accommodating approach to people who wanted to work overseas, either for lifestyle reasons or to be closer to family. Now though, they are reminding people of “consequences that perhaps they were not aware of” to staying overseas, mostly around personal tax.

A person familiar with the Financial Conduct Authority’s position said regulators “expect international firms to have a physical presence in the UK and that their personnel in the UK — including management and decision-making structures — and systems in the UK . . . should be adequate for the firm to be effectively supervised”.

Housing market is at its most unequal in a decade, experts say | Business News

Sun Oct 11 , 2020
The housing market is the most unequal it’s been in a decade, according to experts. Despite the UK entering a recession the market is booming, with house prices rising 5% on an annual basis in September, according to the Nationwide House Price Index. But the state of the economy has […] 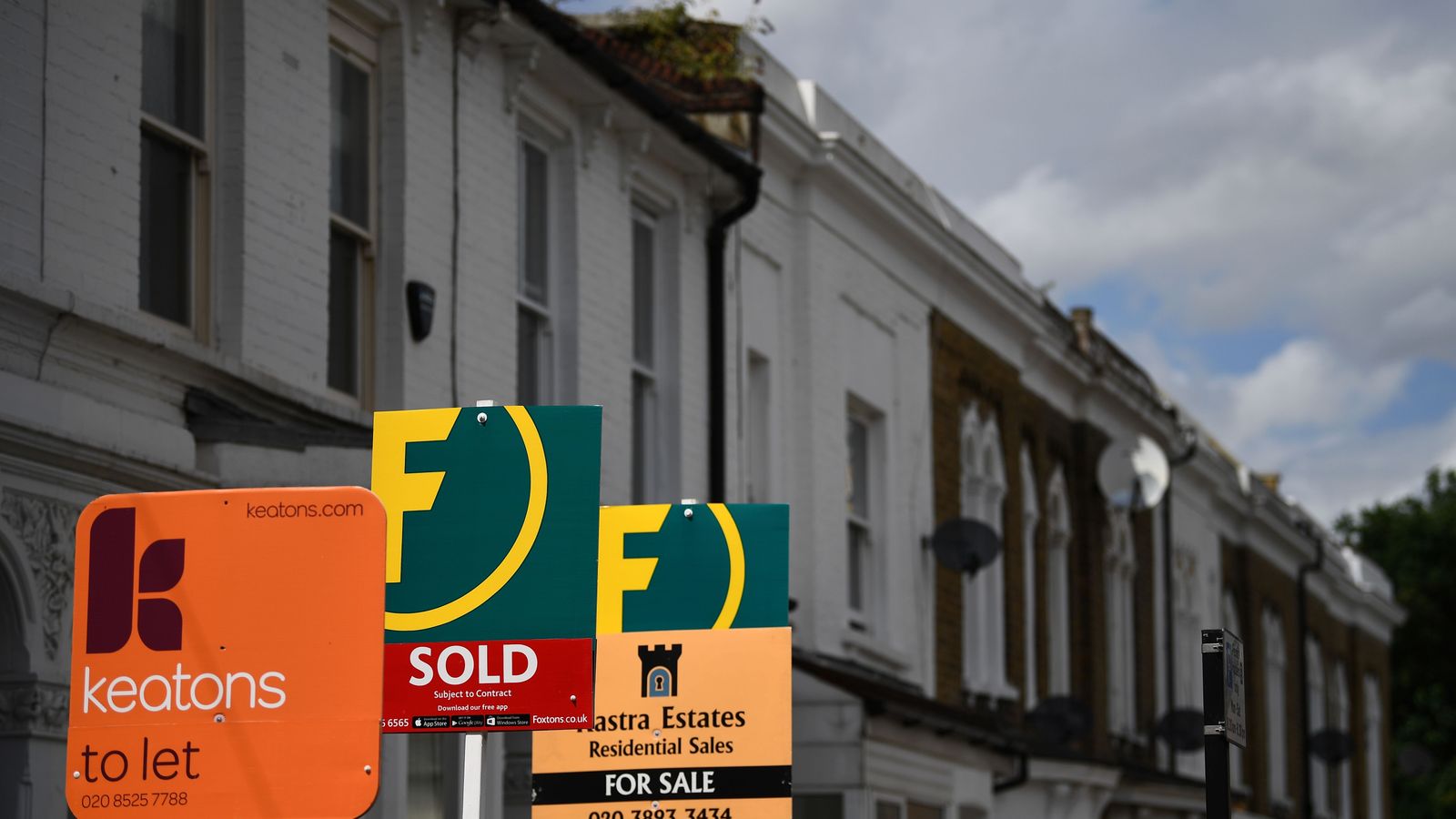