FILE PHOTO: A bridge is decorated with the logo of a Bayer AG, a German pharmaceutical and chemical maker in Wuppertal, Germany August 9, 2019. REUTERS/Wolfgang Rattay/File Photo

Investors took a more benign stance than last year, when Bayer’s handling of a wave of U.S. lawsuits claiming its glyphosate-based weedkillers cause cancer prompted a majority to cast a vote of no confidence.

Of the valid votes cast at Tuesday’s AGM, 92.6% were in favour of ratifying the executive board’s business conduct during 2019, even though a settlement with plaintiffs has yet to be negotiated. About 7.4% voted against that motion.

There was a 7.6% rate of abstention among the shareholders that were registered participants in the AGM, which was held in a virtual form as gatherings are banned due to the coronavirus pandemic.

In the run-up to the event, leading shareholder advisory firm ISS recommended a vote in favour of management, seeing no evidence that fiduciary duties were breached in 2019.

Tue Apr 28 , 2020
LONDON (Reuters) – British retailers suffered their biggest fall in sales since the 2008 financial crisis in the first half of April as the coronavirus kept shoppers at home and forced store closures, the Confederation of British Industry said on Tuesday. FILE PHOTO: A woman wearing a protective face mask […] 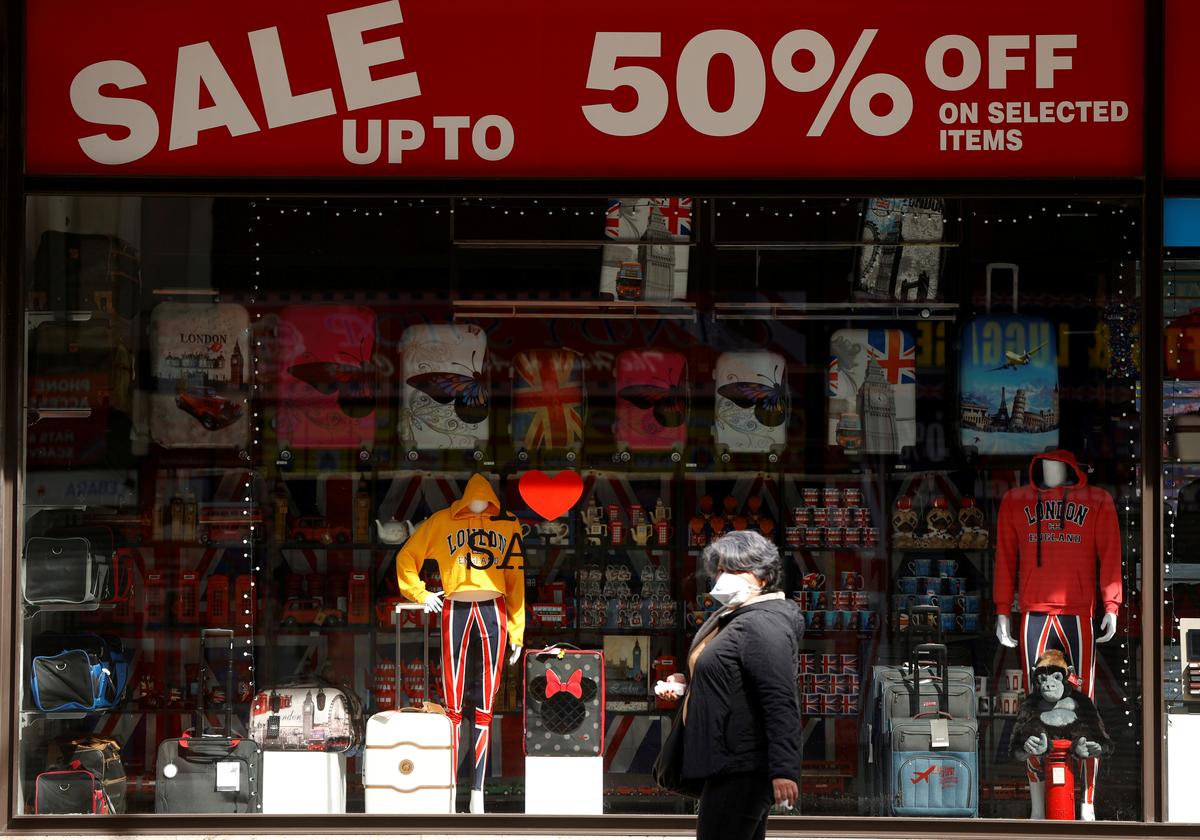