It is time to wheel out the old saying of the American humorist and newspaperman H.L. Mencken: for every complex problem there is an answer that is clear, simple, and wrong. If the problem is “What to do with supply chains after Covid-19?” and the answer is to reshore — or diversify — anything that moves, then we have a good example of the phenomenon.

A lot of intellectual momentum is building behind the idea that the Covid-19 pandemic has revealed the foolishness of corporate executives in extending their supply chains without properly assessing the risks. Companies have been thinking of “just-in-time” when they need to be thinking about “just-in-case”.

This may of course be true, but it is not obviously so. In particular it is unclear that the Covid-19 pandemic shows anything of the kind. And it has the potential to create all sorts of inefficiencies and make supply problems worse.

The reality is complex, and — a crucial point — differs with each industry. Some, like the car industry, have such sophisticated supply chains involving thousands of different components, some manufactured to extremely low tolerance, that diversifying into different suppliers is totally impractical through effort and cost. Sure, you will have a more resilient supply chain, but you’ll also go bust before the next pandemic arrives.

Nonetheless, the principle is quite simple. The role of diversifying is to insure against shocks that might happen to one supplier, or to one economy or region, and not to another. There are several examples of how, in retrospect, companies had underpriced that risk.

It was only when China decided to hoard rare earths for its own industry in 2009 and 2010, for example, that electronics manufacturers realised how dependent they were on supply from a single country with many competitor companies and no compunction about distorting global trade to corner a market. It took the Fukushima earthquake in 2011 for businesses worldwide to realise how dependent they were on silicon wafers from the region. And so on.

But companies adjusted to those shocks by taking business decisions, working out if and how they had mispriced risk and diversifying or shortening supply chains. The pandemic is different. It is a shock that has hit pretty much every economy. It has not come at exactly the same time and with the same ferocity or with the same government response in each country. But it has been sufficiently widespread that reshoring all production is as risky as sourcing only from one foreign country. And multiple sourcing by, say, a UK car manufacturer, would have meant being hit by two or three suppliers shutting down, not one.

The reshoring argument was given impetus by the big shortage in the first few months of the pandemic in medical equipment and particularly PPE. Countries with manufacturers slammed on export controls to ensure their products were kept at home. There was not even solidarity within the EU, supposedly a seamless single market and trading bloc. Germany put export bans on face masks to Covid-hit Italy, and member states such as France even tried to snaffle kit that happened to be passing through the country.

So if you cannot trust your EU neighbours, what is the answer? For every country in the world to produce its own PPE kit, right down to Luxembourg and Vatican City, to Togo and Tuvalu and Bhutan? Or it is perhaps to recognise that medical equipment is a different kind of good that should not be left to the market, and should therefore be purchased and stockpiled by governments? This is what many countries have done with essentials that might be blocked during a crisis, such as oil. There is no need to become an oil producer to have an emergency oil reserve.

The problem with arguing for domestic production of emergency or strategically important products is that it encourages protectionism. Each sector struggles to portray itself as strategically vital. We have already gone here in recent years. US president Donald Trump has used the national security argument first to put tariffs on imports of steel and aluminium, and second to toy with the idea of doing the same with cars. This is absurd, but it is where the logic leads.

In the EU, it is the traditional protectionists such as France that have seized on the new fashion for reshoring to argue for protectionism.

Companies’ supply chain strategies should be the same: assess the risks and costs and construct them accordingly. Governments’ contributions can be substantial but should be limited: work out what emergency or strategic goods are genuinely needed and stockpile them. The argument that diversifying or reshoring is the necessary response to the Covid-19 pandemic is easy to make but wildly oversimplified.

Thu May 28 , 2020
LONDON (Reuters) – The recovery from the coronavirus financial crash will take time for European stocks which are expected to end 2021 around 10% below this February’s record high, a Reuters poll of about 30 fund managers, strategists and brokers showed. FILE PHOTO: A general view shows the German share […] 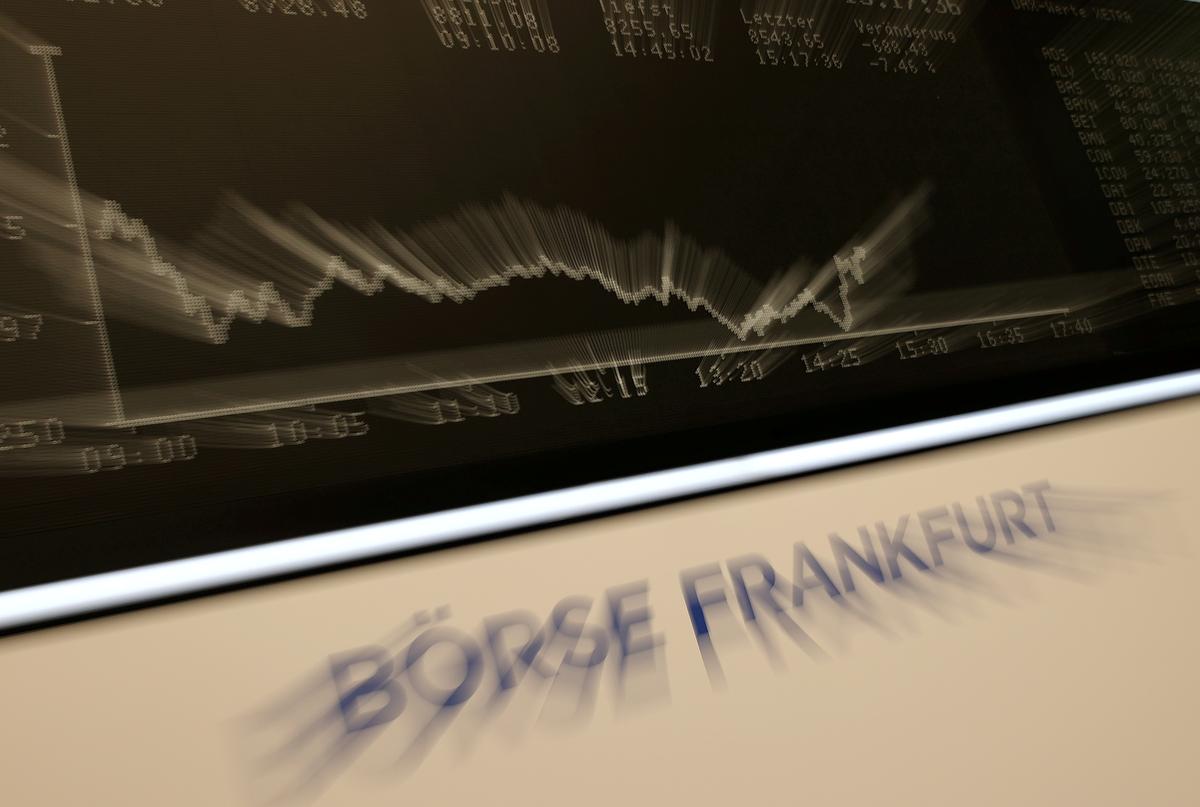