FILE PHOTO: The logo of Bentley carmaker is seen on a car at the Top Marques fair in Monaco May 30, 2019. REUTERS/Eric Gaillard

LONDON (Reuters) – Luxury carmaker Bentley is extending its plant shutdown by three weeks and will begin gradually reopening from May 11, as coronavirus lockdown measures remain in place in Britain.

The United Kingdom has the fifth highest official death toll from COVID-19 in the world and its health minister has said it is too early to ease the most stringent restrictions on people’s movements in British peacetime history.

The Volkswagen-owned (VOWG_p.DE) brand, which builds around 11,000 luxury models at its northern English Crewe factory, will begin a ramp-up with limited staffing from May 11 with full output due to recommence on May 18.

“As the threat persists, so must we with the robust safety measures put in place to ensure we protect as many people as we possibly can, now and when we return to full operations,” said boss Adrian Hallmark.

The announcement comes a day after Aston Martin said it would delay reopening its two production sites by a week.

Some carmakers plan to resume certain operations on the continent next week but in Britain, Jaguar Land Rover (JLR), the biggest automaker, has yet to set a reopening date whilst Nissan’s production is suspended “throughout April.”

Several new models are due out of British car factories over the next 12 months, including Aston Martin’s first 4×4, crucial to a turnaround plan, and Nissan’s new Qashqai sport utility vehicle. 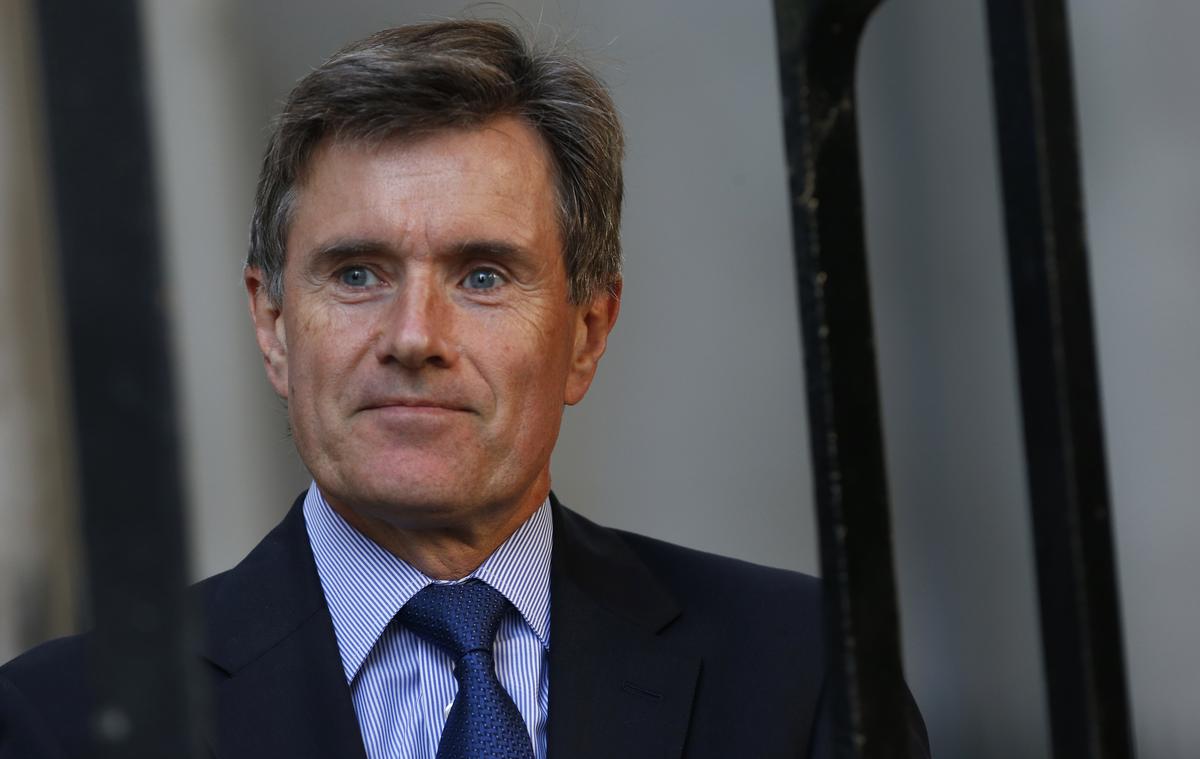