FILE PHOTO: The logo for Occidental Petroleum is displayed on a screen on the floor at the New York Stock Exchange (NYSE) in New York, U.S., April 30, 2019. REUTERS/Brendan McDermid/File Photo

Berkshire can immediately sell the shares, according to a regulatory filing on Wednesday, but has not indicated its intent. A sale would bring in less than $230 million at Occidental’s current price. bit.ly/2VbgJUU)

The conglomerate last year bought $10 billion worth of Occidental’s preferred shares to help finance its $38 billion acquisition of Anadarko Petroleum.

The deal was a bet on rising shale oil prices months ahead of the worst price crash in decades, and saddled Occidental with a huge debt load at a time when there are few buyers for assets to offset the acquisition cost.

Global fuel demand has fallen as much as 30 million barrels per day (bpd), or 30%, this year as efforts to fight the coronavirus pandemic have grounded aircraft, reduced vehicle usage and pushed economies worldwide toward recession.

“They need to preserve cash in any and all ways possible. It’s a dangerous time to be a levered E&P company,” said Jennifer Rowland, an industry analyst with Edward Jones.

Occidental shares were off 11% at $13.23 at midday and are down 68% from the start of the year. The company’s market value is about $11.7 billion, a fraction of what it paid for Anadarko.

U.S. crude futures CLc1 fell below $20 per barrel on Wednesday and the global benchmark tumbled nearly 6% to $27.89 per barrel.

The oil price drop and Anadarko acquisition left Occidental with about $40 billion in debt and dwindling means of covering its costs. Last month it slashed its 2020 budget and cut its annual dividend to 44 cents a share from $3.16.

Berkshire companies hold around 4.7% of Occidental common shares, according to a Wednesday filing.

Last month, Occidental agreed to take three directors nominated by activist investor Carl Icahn, who had opposed the deal and urged Occidental to sell itself rather than buy Anadarko.

Coronavirus: What US bank results can tell us about pandemic impact | Business News

Wed Apr 15 , 2020
Every day, evidence has been coming in on the extent to which the US economy is deteriorating in the face of the coronavirus outbreak. The most dramatic pieces of data have been the weekly jobless claims numbers, every Thursday, which have revealed that, during the last three weeks, an unprecedented […] 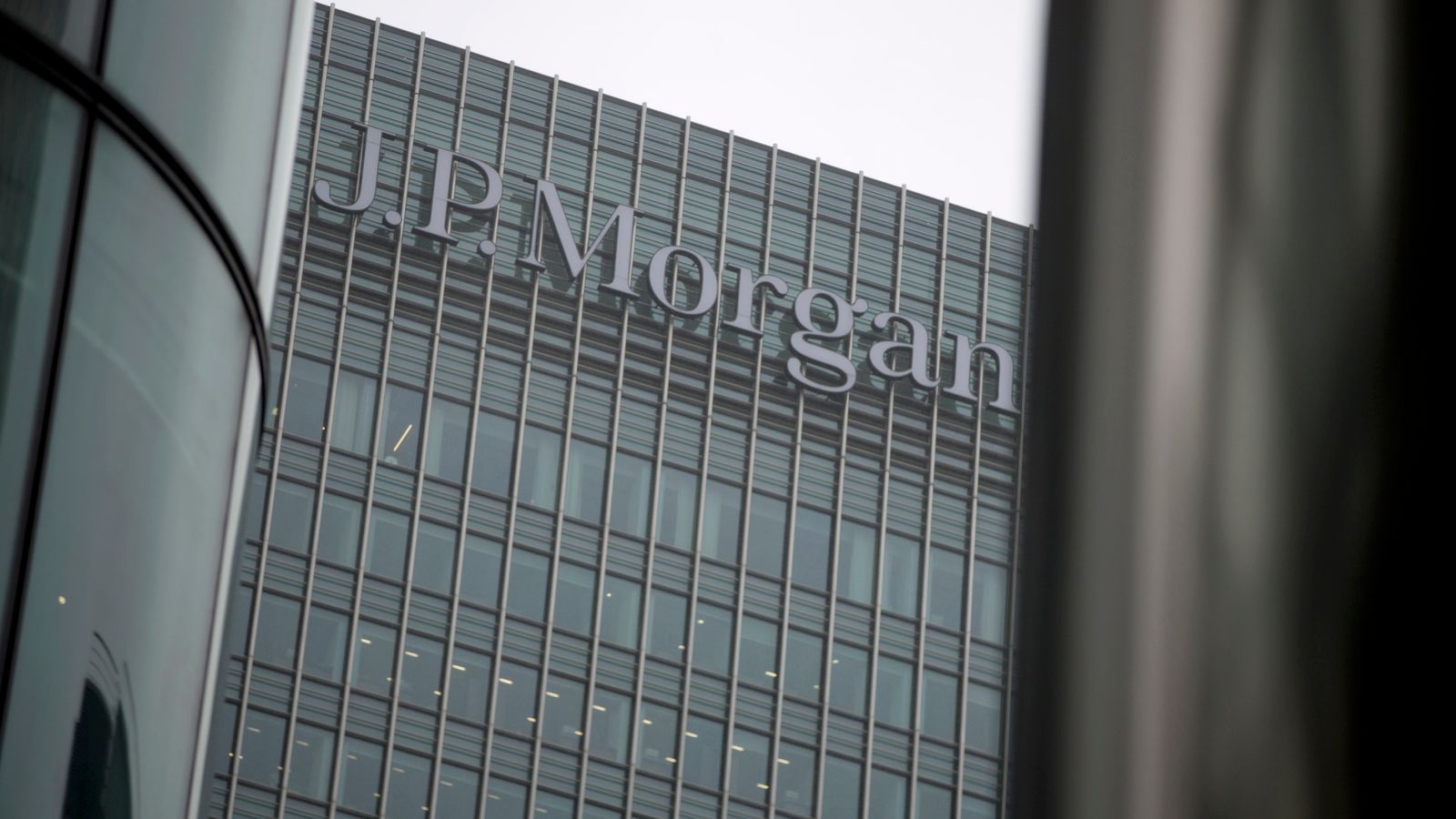