The company that dominates the UK’s Cycle to Work tax break scheme responded to pressure from retailers on Monday by cutting some commissions, ending higher charges for accessories and imposing a £249.90 maximum fee on any transaction.

Cyclescheme, owned by US private-equity firms Silver Lake Partners and P2 Capital Partners, announced the changes after talks facilitated by the Bicycle Association, a trade body, between the provider and four big bicycle manufacturers — Giant, Raleigh, Specialized and Trek.

People using the programme select a bicycle and accessories and apply through their employer, who pays the administrator and recoups the cost from the employee’s pre-tax income.

Retailers have long been resentful of the high commissions that providers charge for administering the scheme. Bike shops have been particularly unhappy since ministers last year lifted the £1,000 cap on the value of any single transaction, thereby reducing their margins.

The change had meant that retailers were often handing over hefty commissions on expensive sales such as electric bikes, cargo bikes for families and high-end road bikes, even though margins on such transactions are often thinner than for less valuable alternatives.

Cyclescheme said that with the changes it was going “back to its roots”. “We were born in a bike shop and remain passionate supporters of the high street and independent businesses,” the company said.

However, there was discontent from the Bicycle Dealers’ Association (BDA), a group of cycle retailers formed to campaign for changes to Cycle to Work schemes, over the scale of the changes.

It said it welcomed the recognition that Cyclescheme’s commissions had been excessive and needed to be reduced. But it said cycle retailers had not been adequately represented in the negotiation of the new commission structure and that the shift had not addressed “fundamental flaws” in the scheme’s operation, including “hard-to-justify” costs levied on consumers at the end of their agreements.

The association’s members are independent retailers including London-based Velorution, Cyclefit and Pearson Cycles, and Cotswold Cycles, based in Gloucestershire.

“We suggest a more balanced scheme where retailers, manufacturers and the UK cycle industry share the financial burden, based on reduced or capped fees, that benefits from structured government oversight,” the BDA said.

However, Cyclescheme said its fee on bikes excluding VAT was already 8.33 per cent.

The company added that, from the beginning of November, it would charge commission on only the first £3,000 of any transaction that went above that figure, meaning that no transaction would bring in more than £249.90 in commission.

Cycle shops have been angry that at a time when they have thin margins and face fierce competition from online suppliers, Cyclescheme has remained buoyantly profitable. Cyclescheme reported pre-tax profit of £3.93m for 2019 on a turnover of £7.2m — a 55 per cent margin.

Steve Garidis, executive director of the Bicycle Association, said he was pleased the parties in the talks had agreed to a “new approach”. “The discussions have focused on how to build trust and support for the scheme and how to fairly reflect the value and costs in the commission structure,” Mr Garidis said.

Multiple companies offer employers services administering the purchase of bikes under the Cycle to Work scheme, introduced in 1999. However, Cyclescheme has signed up far more employers than other providers, making it much the biggest operator.

Mon Sep 28 , 2020
Rishi Sunak will struggle to deliver the Conservative election manifesto promises without “borrowing a hell of a lot more or raising taxes”, according to the Institute for Fiscal Studies. In an analysis of the choices facing the chancellor ahead of the spending review this autumn, the think-tank said on Tuesday […] 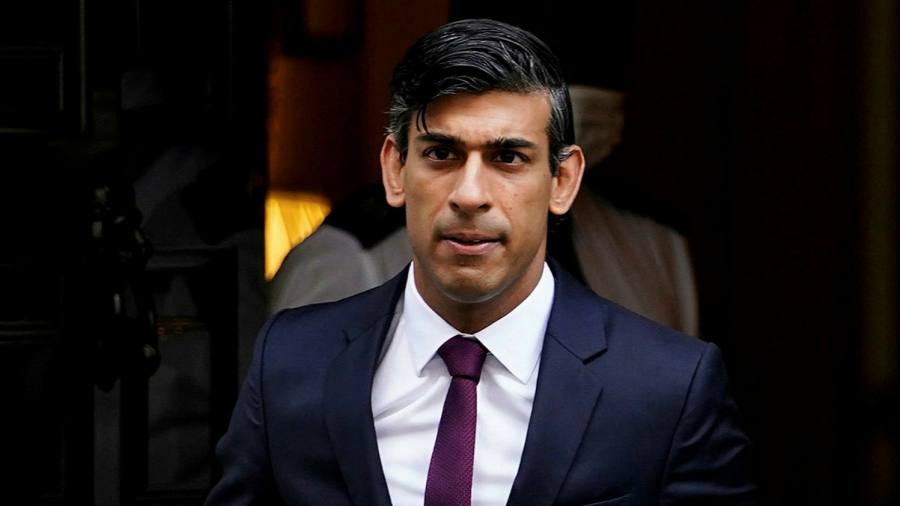